DARPA says the X-61A Gremlins Air Vehicle has completed its second round of flight test in late July. 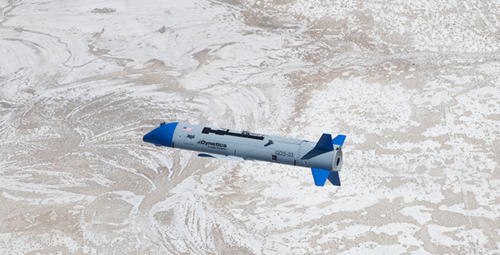 Testing was carried out at the U.S. Army’s Dugway Proving Ground in Utah and it was demonstrated that the air vehicle can perform rendezvous and autonomous formation station-keeping with a C-130 at a separation of 125 feet.

DARPA says flight tests are to resume in October with the key objective to recover first one, and then two, air vehicles in the same flight.

A recovery system for retrieving and stowing the air vehicle was also tested.

For more information, hit the Source below