Will the Navy Have Enough Nuclear-Armed Columbia Class Submarines? 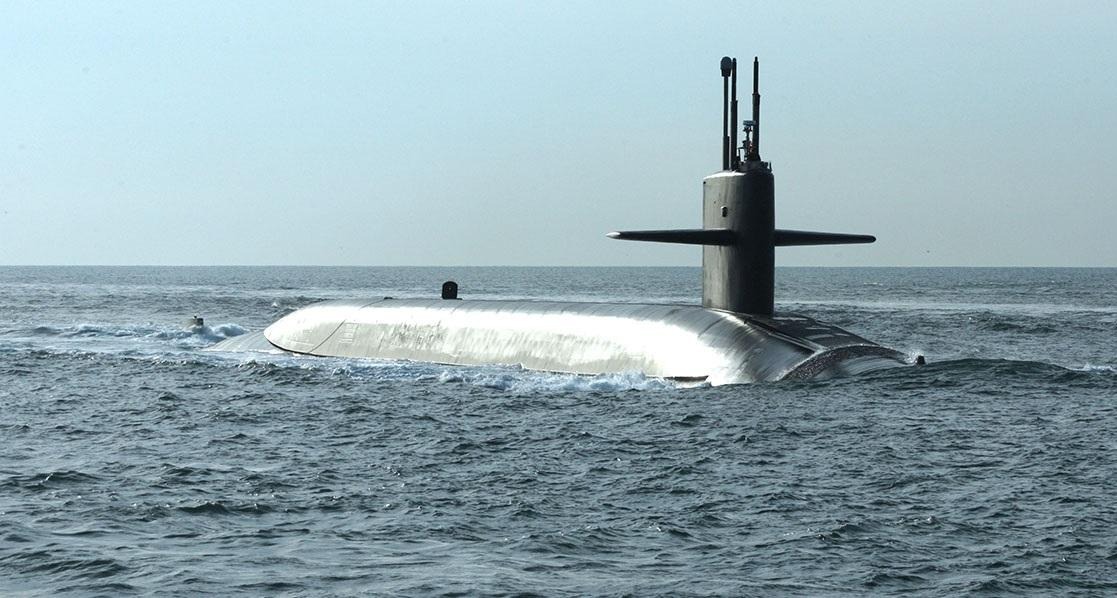 (Washington D.C.) The Navy now has as many as 14 Ohio-class nuclear-armed ballistic missile submarines and has already begun to build a new fleet of advanced, next-generation Columbia-class boats to replace them, yet the pace of their arrival raises the question as to whether there will be enough nuclear armed undersea boats in the coming decades.

The new Columbia class, which at the moment will likely consist of 12 boats, is expected to be fully delivered by 2042, arriving at a pace of 1 per year from 2033 through 2042. The Ohio submarines are maxed and taxed, meaning they have already greatly exceeded their expected service life and been tasked with continued functionality for years beyond what was planned, thus underscoring the heavily emphasized need to fast-track and prioritize the arrival of the Columbias.

The first several Columbia boats are already under construction, with the first and second gaining major construction efforts in 2021 and 2024 respectively. However given the pace of retirement of the existing Ohio-class, the overall fleet size is expected to drop in coming years, according to a recently updated Congressional Research Service report.

Will operating with only 10 nuclear-armed submarines be sufficient for the Navy to sustain enough of its high-priority strategic deterrence patrols? The Navy might not seem entirely sure, which is part of why there continues to be echoes of U.S. plans to acquire “at least” 12 Columbia class boats, meaning there may be a window or a need to add more. How quickly could they arrive? Is the industrial capacity revving up fast enough? There has already been considerable difficulty with raising the needed amount of money to fund what many call the Pentagon’s number one acquisition priority, yet the appetite or pure operational need for more is likely to persist given today’s great power threat environment.

The CRS report several interesting factors to consider, one of which being that the Navy does seem to acknowledge some “risk” with dropping the force down to 10 boat from 2037 to 2042, particularly given the pace of Russian nuclear modernization and Chinese submarine construction. However, one advantage with the Columbias is that they are being engineered with a “life-of-core” nuclear reactor, meaning they won’t need to be docked for refueling for a lengthy period of time and therefore be available for sustained operational use.

The threat circumstances, however, appear serious, particularly when projecting nearly 20 years into the future. How many submarines will the Chinese be operating in 2039? China, now well known for cranking out production of surface ships, major platforms and submarines at an alarming rate, is adding new Jin-class nuclear-armed submarines at staggering speeds, many of them soon to be armed with JL-3 nuclear missiles capable of traveling 4,000 miles. Chinese nuclear attack capable submarines are quickly placing larger portions of the continental U.S. at great risk of being hit by a massive, and highly destructive, attack.

Are 10 boats, for a period of 5 years enough to cover the globe. While the Trident II D5 missiles do operate with a considerable range, the world is obviously quite large and expansive and there is of course a need to operate within striking distance of all potential nuclear threats.

The geographical and strategic scope of potential nuclear-capable nation-state adversaries is growing quickly, and expected to encompass North Korea and possible Iran. Should these countries, and perhaps even more, be fully operational nuclear powers with ICBMs by the late 2030s, the U.S. will need to operate ballistic missiles submarines in the Persian Gulf, Black Sea, Baltic Sea region and of course the massive sphere of the Pacific. This raises the question as to whether the U.S would in fact be properly positioned to threaten, and therefore deter, potential nuclear attackers from all the known areas 20 years from now.

The Navy is already upticking its production of attack submarines to as many as three per year, and General Dynamics Electric Boat, builder of the Columbias, is already growing its capacity at staggering speed. So .. don’t be surprised in current or future administrations and Pentagon leaders wind up adding several more Columbias to the fleet.

Kris Osborn is the defense editor for the National Interest*. Osborn previously served at the Pentagon as a Highly Qualified Expert with the Office of the Assistant Secretary of the Army—Acquisition, Logistics & Technology. Osborn has also worked as an anchor and on-air military specialist at national TV networks. He has appeared as a guest military expert on Fox News, MSNBC, The Military Channel, and The History Channel. He also has a Masters Degree in Comparative Literature from Columbia University.*