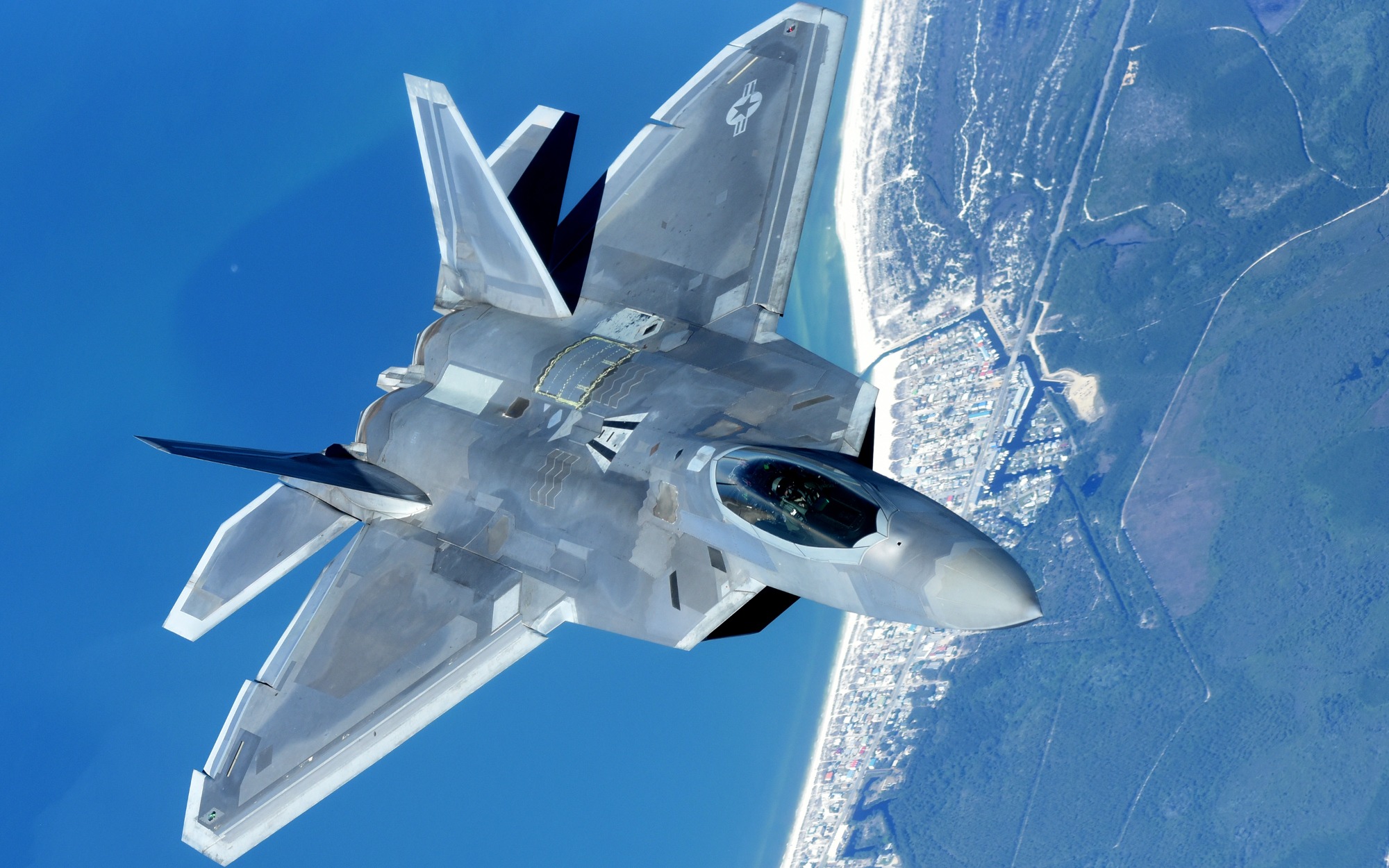 Here’s What You Need to Know: The U.S. military has long worried about enemies stealing its technological secrets.

Israel gets a large amount of defense aid from the United States in the form of both cash, weapons, and weapons platforms — but why doesn’t Israel have the F-22 stealth fighter?

Perhaps the most prominent example of American-Israeli cooperation is the Israeli version of the Lockheed Martin F-35 Lightning II, which Israel — and Israel alone — is allowed to modify to better fit Israeli requirements for the Middle East.

But aside from the stealthy platform, Israel also operates a huger number of other American airframes. According to Lockheed Martin, Israel has acquired over 300 F-16s since the mid-1990’s when Israel started purchasing American surplus — making the Israeli fleet the largest in the world outside of the United States Air Force.

Considering such tight military cooperation between the United States in both technology and joint exercises, why have they been unable to get their hands on the much-vaunted F-22 platform, likely the stealthiest aircraft ever created?

Stealthiest Bird in the Sky

The Lockheed Martin F-22 Raptor is operated by the U.S. Air Force, and is arguably the world’s “most advanced manned combat aircraft.” It is stealthier than the F-35 Lightning II, which has been exported to a number of U.S. allies in both Europe, Asia, and the Middle East, most notably to Japan and Israel.

It was originally designed to counter aircraft in the Soviet Union’s arsenal in air-to-air combat, and therefore “exploits the latest developments in stealth technology to reduce detection by enemy radar, as well as thrust-vectoring engines for more maneuverability, and avionics that fuse and display information from on-board and off-board sensors in a single battlefield display.”

The F-22’s export was sunk due to the so-called “Obey Amendment.”

Congressman David Obey was worried that some of the sensitive and secretive technologies that went into developing the F-22 could be discovered and reverse-engineered by enemies of the United States if the U.S. were to export the airframe. In particular, the stealth characteristics unique to the plane.

In 1998 he added an amendment to the 1998 Department of Defense Appropriations Act. His amendment was a single sentence, and read, “none of the funds made available in this Act may be used to approve or license the sale of F-22 advanced tactical fighter to any foreign government.”

Back in the USSR

During the F-22’s development (the Advanced Tactical Fighter program), the U.S. Air Force initially estimated they would purchase a whopping 750 of the program’s fighters, but today has only 187 airframes.

Caleb Larson is a defense writer for the National Interest. He holds a Master of Public Policy and covers U.S. and Russian security, European defense issues, and German politics and culture.