What Matters to Developers Choosing Cloud? Pricing and Support/Documentation

What Matters to Developers Choosing Cloud? Pricing and Support/Documentation 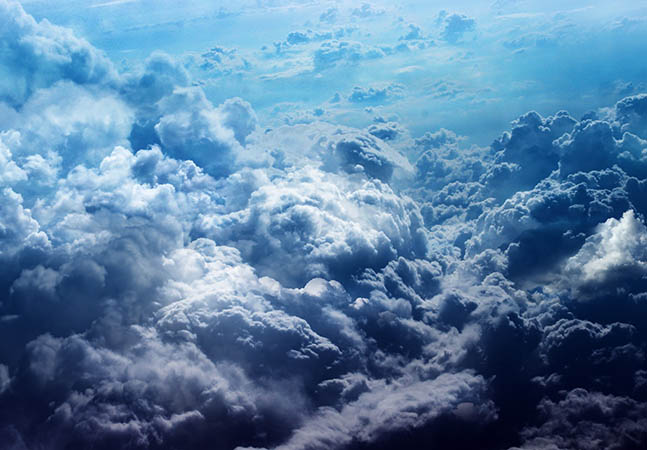 Developer-centric research firm SlashData published a new report indicating pricing is the No. 1 factor in choosing or rejecting a cloud computing technology, followed by support/ documentation.

The report is titled “Developer Economics State of the Developer Nation, 19th Edition,” which comes out every sixth months.

In this edition, developers were asked why they adopt or reject cloud technologies.

“For every cloud technology, with the exception of orchestration tools, pricing and support/documentation are the two most important factors that developers consider when adopting that technology,” the report said. “For the most part, these two factors switch between first and second place, however, pricing drops to fifth place for developers considering adopting an orchestration tool, whereas support/documentation remains at the top by a large margin. Around three in ten of these developers selected ease and speed of development (32 percent), integration with other systems (31 percent), community (30 percent), and pricing (29 percent) as reasons for adoption, with pricing being around 15 percentage points lower for orchestration tools than for other technologies. “On the other hand, community and scalability are generally more important for developers selecting an orchestration tool.”

On the flip side, the reasons for rejecting a cloud technology are also topped by pricing.

“Taking developers’ reasons for rejection into account lets us view the decision-making process from the other side. Immediately, we see that pricing is the dominant factor when rejecting every technology,” the report said.

“Taking a closer look at the data shows the true extent of this — for DBaaS and Infrastructure-as-a-Service (IaaS), developers were more than twice as likely to select pricing as a rejection reason than the second- and third-placed reasons of support/documentation, and the learning curve, respectively.

“Amongst the remaining technologies, the smallest difference was 8 percentage points, for developers rejecting orchestration tools. Further down the list, there is a lot of variability between the different technologies. For example, the learning curve was the second most popular rejection reason for developers choosing IaaS, with a quarter of them doing so. This suggests that the learning curve for IaaS is quite steep and that this is a barrier for many developers. This is not the case for DBaaS however, where only 15 percent of developers stated this as a reason for rejection.”

Other highlights of the report not related to programming languages include:

The 19th Developer Economics global survey wave ran from June to August 2020 and reached more than 17,000 developers in 159 countries. The report is available for free at the link above upon providing registration information.