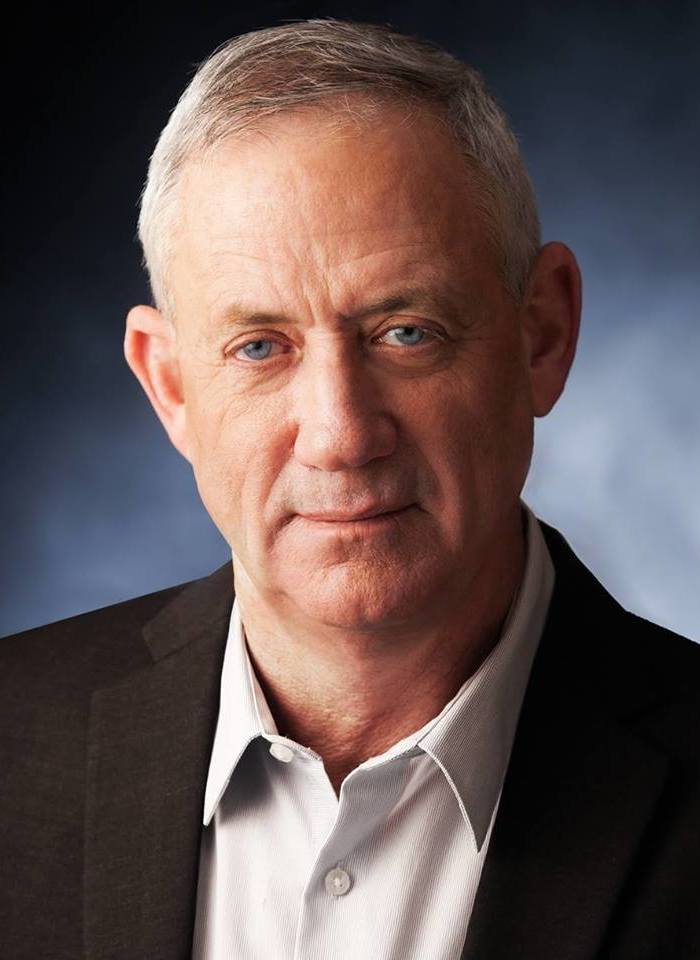 TEL AVIV: Israeli Defense Minister Benny Gantz is in Washington for a 10-hour visit to discuss “very urgent” issues with the American national security establishment, including a meeting with Defense Secretary Mark Esper.

Gantz left here Wednesday night for a quick 10-hour visit to the United States after a security meeting with Prime Minister Netanyahu. Behind the scenes, there is an understanding in Israel there is a chance Trump will not win the US election so a number of urgent matters must be decided and acted on before that happens.

The increasingly tense situation with Iran is a key issue on the table and Israel wants to coordinate its efforts with the United States. Giving this more emphasis, the arms embargo on Iran ended this week and the Shia state has already begun cooperating with North Korea, China and Russia. Israel wants the US administration to foil these efforts.

Israel will also be pressing to increase the compensation package included in the Israel-UAE agreement normalizing relations between the two states. As Breaking D readers know, Israel asked Washington for earlier annual allocations of $38 billion agreed to in the Memorandum of Understanding. It includes $33 billion in Foreign Military Financing (FMF) funds and an unprecedented $5 billion commitment in missile defense assistance from 2019 to 2028.

Before departing, Gantz said: “I am going on a short and important security mission in the United States where I will meet with US Secretary of Defense Esper. We will discuss very important Israeli security issues in the coming years. We saw what happened yesterday with the tunnel in the south.” (The IDF detected a tunnel that was dug from Gaza into Israel).

The Iranians are expected to wait until after the elections in the U.S to select the direction it takes after the arms embargo has been lifted. They are expected also to expedite their nuclear program.

The U.S is expected to set up a mechanism that will block any Iranian attempt to purchase advanced weapon systems after the arms embargo was lifted on Oct. 18.

Amos Gilead, former director of policy and political-military affairs at the Israeli Ministry of Defense, told Breaking D that he expects Teheran will wait at least until a new president is elected in U.S “what is very clear now is that the Russians and Chines will offer Iran different weapon systems. There is no doubt that the Russians among other things will offer Iran the SU-35 fighter aircraft and the S-400 air defense system.”

Gilead, who was also head of the IDF’s military intelligence research division, says both Russia and China have a strong interest in establishing a bigger presence in the Gulf.

The end of the arms embargo on October 18 means Iran can now purchase and export arms without restriction. The United States has threatened to sanction those who have lifted the ban, and in recent days has stepped up pressure on the Iranian economy through a series of additional sanctions. However, Russia, China and most American allies have rejected the American approach.

Yossi Kuperwasser, former director general of the Israel Ministry of Strategic Affairs, says in a paper he prepared for the Jerusalem Center for Public Affairs that Iran can produce a sufficient quantity for two nuclear devices within a short time, in spite of growing American economic pressure.

“Today, Iran needs about three months to secure this quantity, compared to a year that the 2015 Joint Comprehensive Plan of Action (JCPOA) was supposed to provide,” he said.

Kuperwasser says that following the explosion at the advanced centrifuges production and assembly facility at the Natanz nuclear enrichment site on July 2, Iran announced it had begun constructing a new facility for the same purpose in the mountains near the Natanz enrichment site. “However, unlike the Natanz facility that was hit by a mysterious explosion and was built on the surface, the new facility is underground. Meanwhile, the AEOI’s spokesman reiterated that Iran had managed to unravel most of the details related to the mysterious explosion,” he said.

Kuperwasser told BD that the main question now is how Washington manages relations with countries that try to sell advanced weapons to Iran.