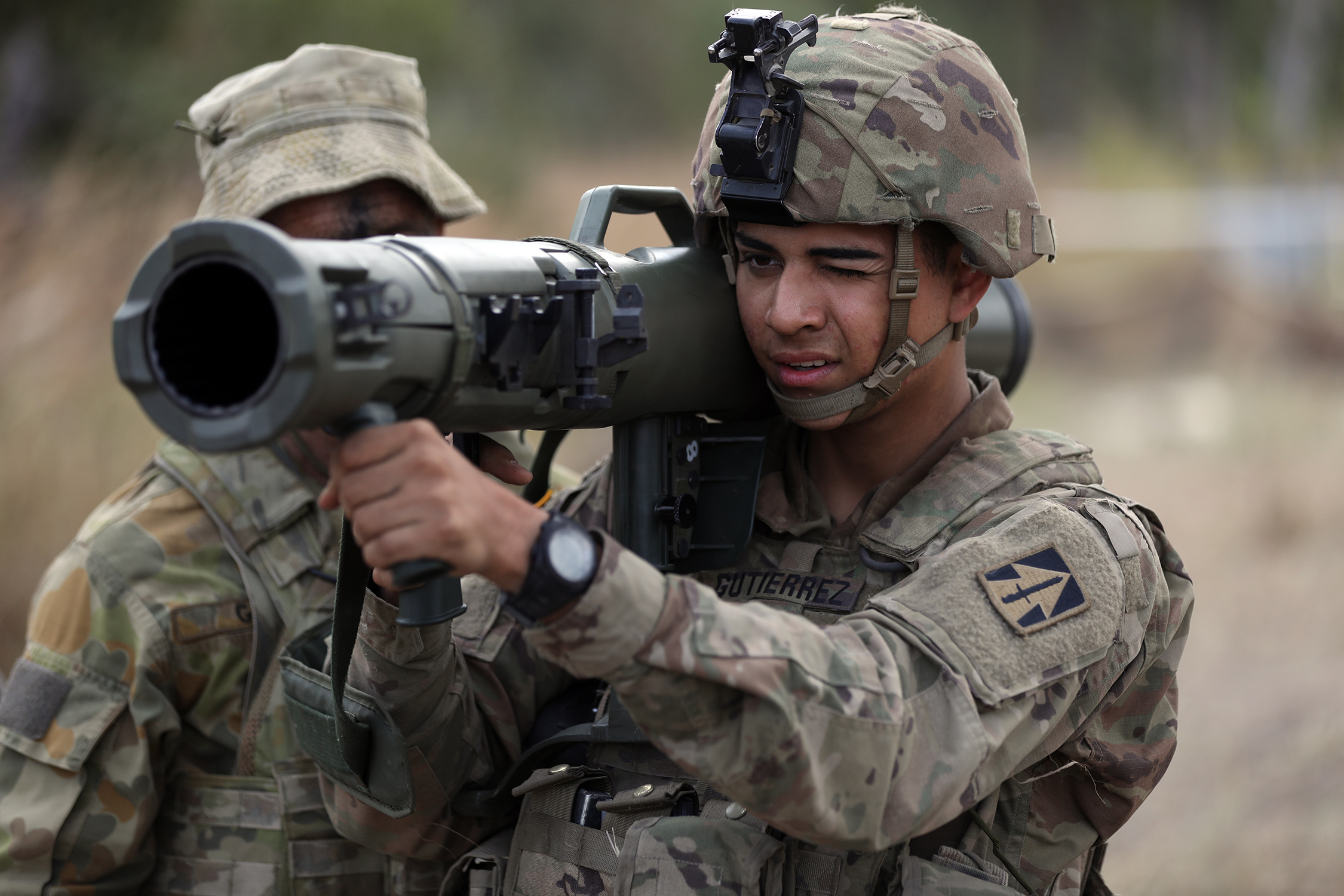 Defense and secu­ri­ty com­pa­ny Saab has an order from the U.S. Army for the latest ver­sion of the Carl-Gustaf multi-role, man-portable shoul­der-fired weapon.

Saab released a state­ment saying that it has been award­ed an $87 mil­lion (approx­i­mate­ly 770 MSEK) Indefinite Delivery, Indefinite Quantity con­tract for M3E1 weapons ( known as the M4 glob­al­ly) with an ini­tial order of $9.2 mil­lion MUSD (approx­i­mate­ly 80 MSEK) with deliv­er­ies in 2021.

“The Saab M3E1 is opti­mized to meet the needs of today’s warfight­ers. This light­weight and effec­tive recoil­less rifle ensures readi­ness on the modern bat­tle­field with multi-role capa­bil­i­ties through a wide array of muni­tions includ­ing counter defilade, anti-struc­ture, and anti-armor,” said Erik Smith, President and CEO of Saab in the U.S.