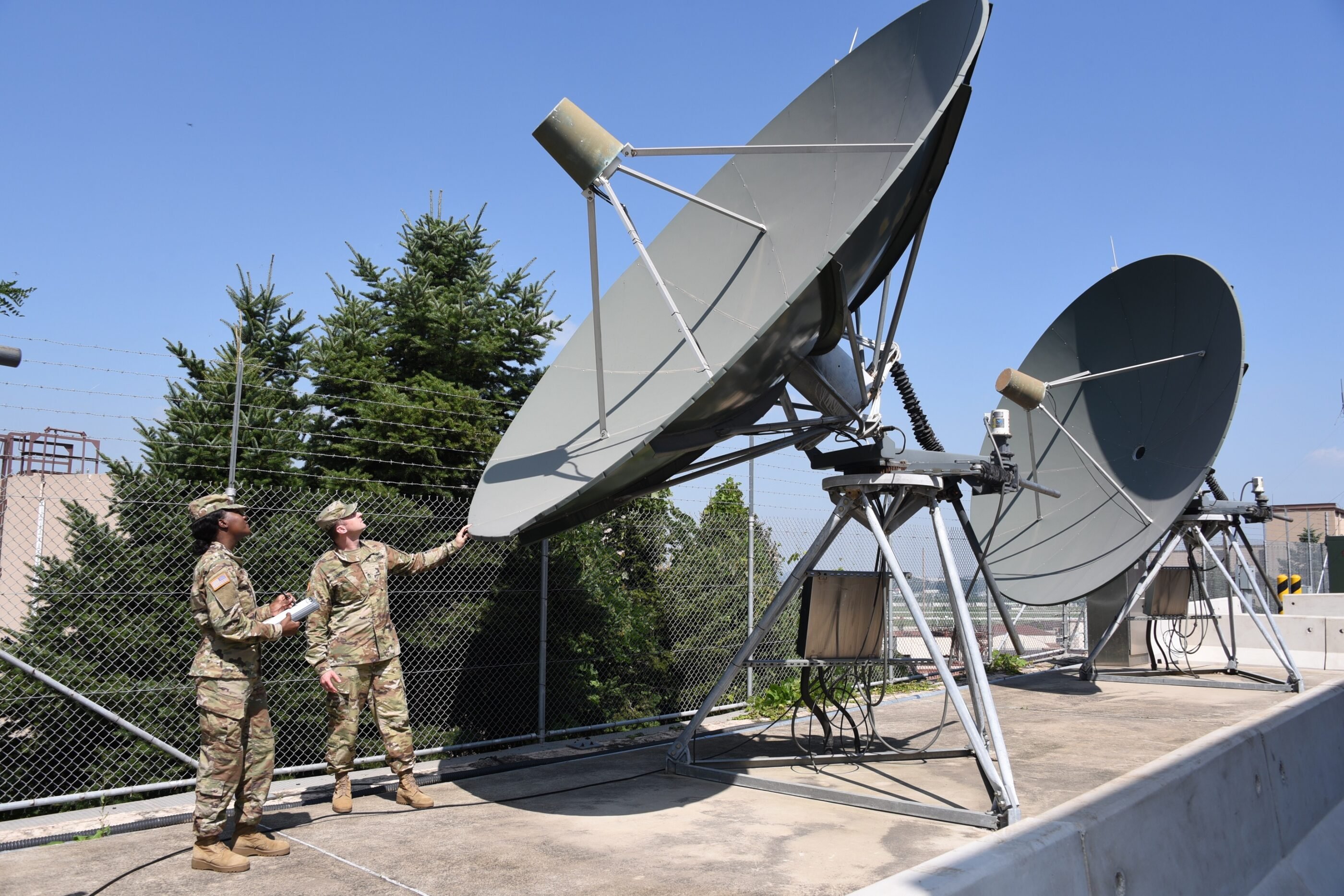 This new site will enable JTAGS to provide a viable and operationally effective in-theater missile warning capability for U.S. Armed Forces and allies. Korea’s strategic location enables U.S, allied, and partner nation forces to deploy and respond as required to ensure security and stability in Asia.

As noted by the Northrop Grumman, this deployment marks the completion of phase one of the JTAGS modernization program. The system was first fielded in tactical shelters in 1997 to provide in-theater missile warning using data directly from satellite sensors.

“This is a tremendous milestone in our decades-long mission of delivering missile warning and defense capabilities to protect our joint warfighters and allies,” said Kenn Todorov, vice president and general manager, combat systems and mission readiness, Northrop Grumman. “JTAGS is vital to warfighters and of growing importance as we create true Joint All-Domain Command and Control systems, especially as we find new ways to integrate and leverage space-based assets.”

Under the phase one modernization effort, Northrop Grumman and the Army installed JTAGS Block II in permanent facilities in Japan, Qatar, Italy and the Republic of Korea, with updates to hardware, software and communication systems, and enhancements to cyber-security and the soldier-machine interface. The deployments included soldier training and exercise support capabilities.