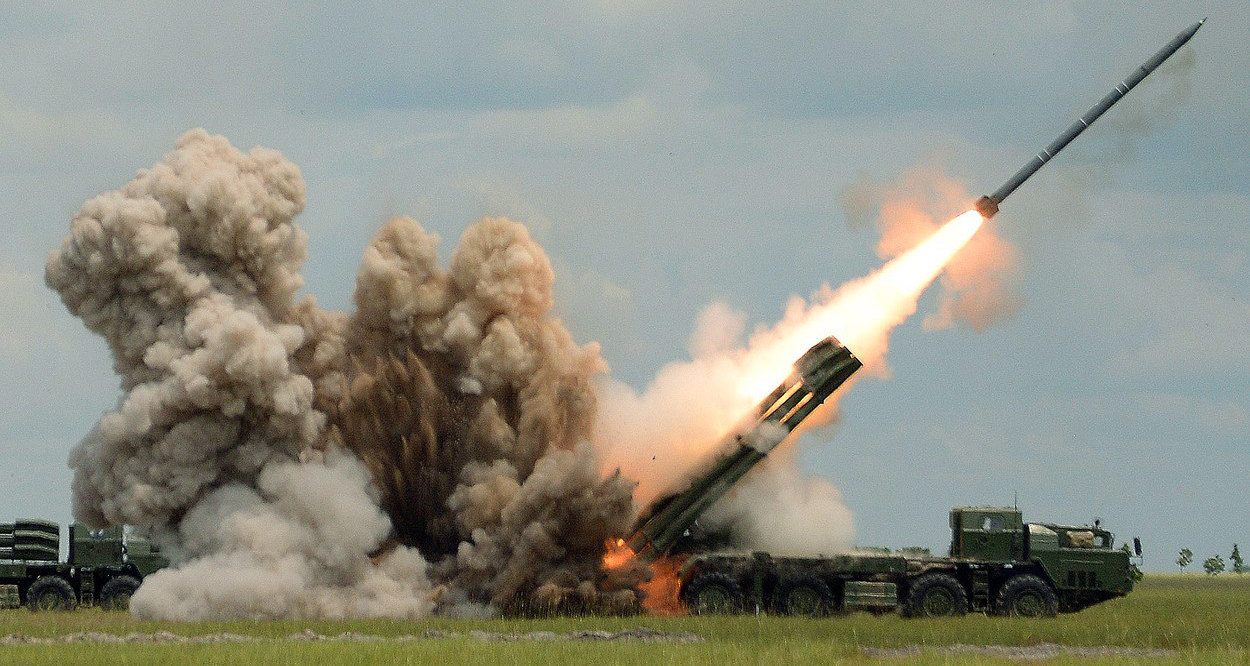 The Russian military will be operating a new self-propelled multiple rocket launch system by the end of the decade, as the new Tornado-S large-caliber platform will blow out the older platforms.

The news was announced in advance of Russia’s Missile Troops and Artillery Day, which is held on Nov. 19 each year, TASS reported.

The advanced Tornado multiple rocket launchers are precision systems that are outfitted with smart rocket shells. These have the capability to strike an enemy’s vital facilities at considerable distances. The Tornado-S platform is a heavily upgraded version of the Smerch multiple rocket launcher, and it features increased range and fire accuracy capabilities. It also offers the option of introducing an individual flight assignment to each of the shells, while the system was designated to strike enemy soldiers, military hardware, stationary and mobile sole/individual as well as multiple targets.

The Russian military has also been receiving the upgraded 2S19M2 Msta-SM self-propelled howitzers with the Ring-automated fire control technology that allows “integration into the single tactical-level command and control system,” Gen. Matveyevsky noted. “Koalitsiya-SV multi-service force artillery systems have arrived for troops of Russia’s Western Military District. This system is unique. It features an unmanned combat compartment while the weapon’s aiming and loading processes are conducted without human participation.”

Matveyevsky added that modern weaponry employed by Russia’s missile troops and artillery has increased from twenty-five to sixty percent since 2012.

The Tornado-S is just the latest update of the platform. The Tornado-G version was the first multiple launch rocket system to receive the automated aiming and fire control system upgrades that made it possible to continuously track a combat vehicle during its movement and then order a fire mission within the shortest time possible after its arrival at the position.

Additionally, Russian specialists created a single-piece high-explosive fragmentation shell for the launcher, and it utilized a fuse with an altimeter, which allows regulating the altitude and detonating the projectile either at an altitude of several meters or upon hitting the ground. The final batch of the Tornado-G rocket systems were deployed to Russian troops last November.