The X-3 Stiletto Was Just All Looks 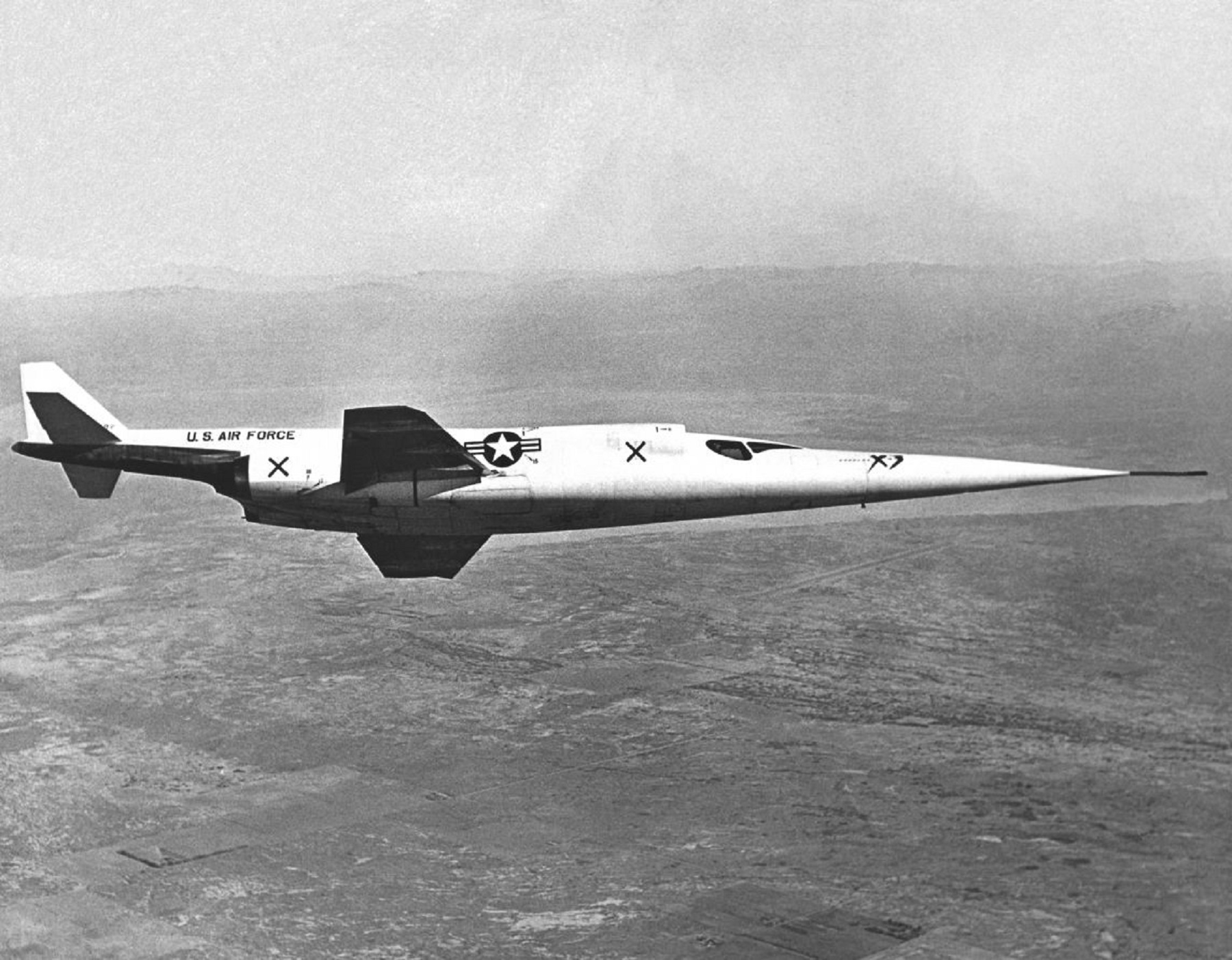 Here’s What You Need To Remember: The X-3 ultimately failed – its engines were too small to provide the kind of speed that one would associate with a bullet-shaped aircraft. However, the design process was ultimately very useful, and many discoveries made during the X-3’s creation were later used elsewhere.

This odd-looking plane was designed to test flight characteristics in the Mach 1 to Mach 2 range. The planned objectives for the X-3 Stiletto as it was called, were quite ambitious, though straightforward. The program intent was for the X-3 to lift off from the runway under its own power and reach a near-Mach 2 cruising speed, then safely land.

In order to achieve this, the X-3 was an incredibly sleek jet. It had a very narrow, very pointed airframe that was designed to experience quite low aerodynamic drag at supersonic speed. The cockpit was buried inside the nose, further streamlining the design. It was also incredibly light-weight, thanks to extensive use of titanium in the jet’s airframe—one of the first planes to incorporate large amounts of the exotic metal.

As I’ve previously written, titanium can be a very tricky metal to work with. Unlike steel or aluminum, titanium cannot be welded in the open, as hot titanium easily absorbs hydrogen and other elements in the air, which compromise the metal’s strength once it cools. In order to successfully weld titanium, the metal must be welded inside hermetically-sealed workplaces that have been filled with Argon or other inert gases that don’t bond to the light-weight metal.

The X-3’s wings were also optimized for high-speed flight. They were quite stubby in comparison to other airplane’s wings and were unswept. On paper, the X-3 was set for success and seemed ready to test high-speed flight—though it did not perform as expected. Thanks to the small wings, take-off speed was remarkably high at 260 knots, or nearly 300 miles per hour.

Though the X-3 had two engines, they were both rather underpowered and were unable to get the little jet up to Mach 2 speeds. They could barely surpass Mach 1—the X-3’s fastest flight speed was achieved during a steep dive and registered a paltry Mach 1.2 on the airspeed indicator. The X-3 would fly for just four years.

During early test flights, it was discovered that the X-3 had rather unpredictable flight characteristics. One of the most consequential of these test flights nearly ended in disaster, when the X-3’s airframe was subjected to the maximum amount of G stress that it had been designed to handle, and nearly broke up in the air.

Though the X-3 did not achieve what it was designed to, it did lead to improvements in tires used in aviation (thanks to its high take-off speeds) and provided insights into flight stability when using smaller sized wings. The data it gathered was used to improve the F-104’s design.

Caleb Larson is a Defense Writer with The National Interest. He holds a Master of Public Policy and covers U.S. and Russian security, European defense issues, and German politics and culture. This article first appeared earlier this year and is reprinted due to reader interest.