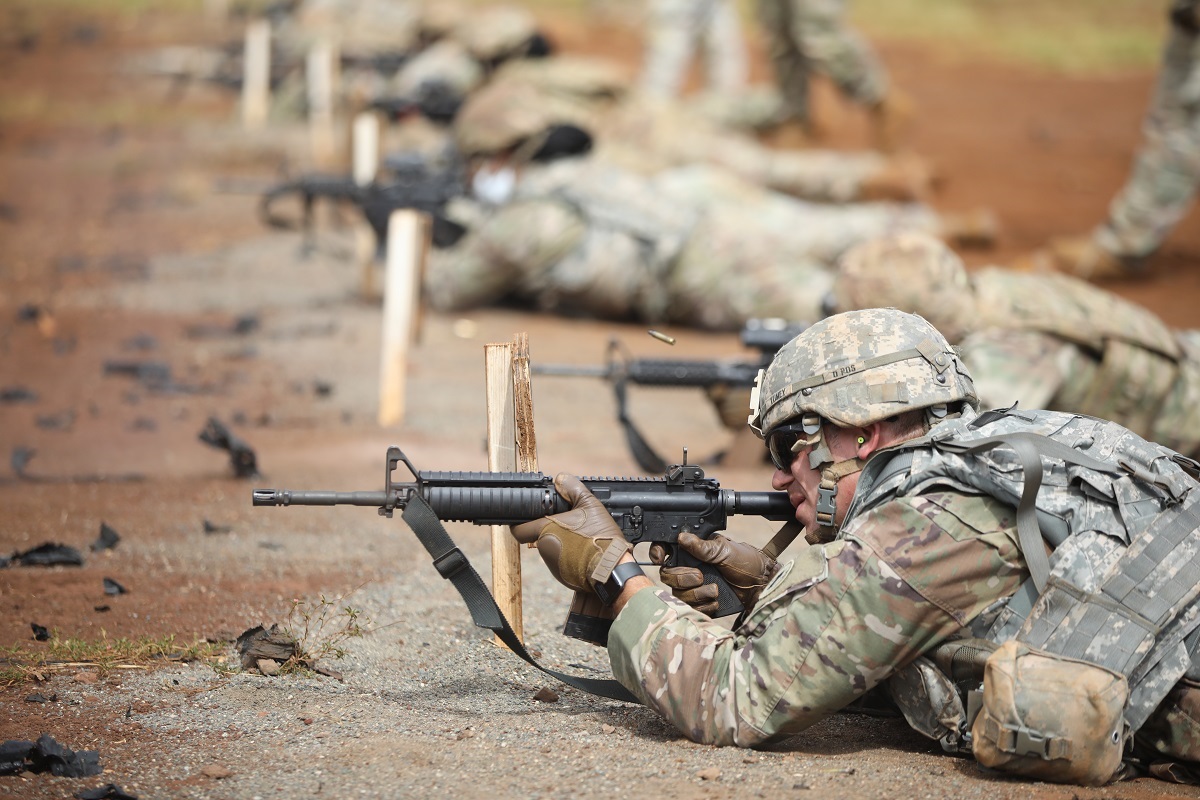 The U.S. Army’s robots will soon be advancing – but these aren’t the ominous “killer robots” that groups such as Human Rights Watch have warned about in recent weeks. Rather this is the FLIR Centaur, a medium-sized unmanned ground vehicle (UGV) that can provide a standoff capability to detect, confirm, identify and dispose of hazards. It can be used by explosive ordnance disposal (EOD) teams to help disarm improvised explosive devices, unexploded ordnance and to perform similar hazardous tasks and allow human soldiers to stay out of harm’s way.

Operators can attach different sensors and payloads to the robot, which makes it adaptable for use in a variety of missions including addressing chemical, biological, radiological and nuclear (CBRN) threats.

This week, FLIR Systems Inc. announced that the United States Army, Air Force and Navy have collectivity ordered more than 250 additional Centaur UGVs in a contract worth a combined $32 million. The award was being sourced through the Army’s Man Transportable Robotic System Increment II (MTRS Inc II) program. The Army had selected the Centaur for its MTRS Inc II solution in 2017, and the government contractor has been delivering systems to the Army under a multi-year program of record, which upon award was valued at more than $150 million including options.

The Centaur has now entered full-rate production and deliveries are expected to begin next year.

“We’re tremendously honored that EOD teams across America’s military are relying on our Centaur robot to help them perform dangerous missions with greater stand-off capability,” said Tom Frost, vice president and general manager for Unmanned Ground Systems in the Unmanned and Integrated Solutions business at FLIR. “From enabling easy software updates to enhanced electro-optical infrared cameras, controllers, and communication systems, the Centaur can be a game-changer for troops on the battlefield. Sharing common technology across EOD units also creates efficiencies for joint service operations, training and sustainment.”

In addition to its Centaur, FLIR has also been contracted to produce the Army’s Common Robotic System-Heavy (CRS-H) platform. Last year the company was awarded a $109 million contract to build upwards of 350 UGVs over a five-year period.

The CRS-H program would provide the Army a program of record; to build and sustain a fleet of large UGVs for years to come. This platform called for a robot weighing up to 700 pounds, which could be employed by EOD unit in a range of missions, including as disarming vehicle-borne improvised explosive devices (VBIEDs), unexploded ordnance, or related heavy-duty tasks. A variety of sensors and payloads also can be added to the UGV to support other missions.

Over several months and two rounds of testing, the U.S. Army compared the FLIR Kobra with other vendor systems, and all were evaluated on robot reliability, maneuverability, and usability, among other factors. The FLIR Kobra was selected as the winner, and this week it was announced that the company progressed with the U.S. Army through all the key milestones in the program and will now enter full-rate production.

FLIR said that the systems are being sent to Fort Leonard Wood in Missouri, where the robots are being used in training with the U.S. Army. The program is advancing quickly, because Kobra was developed as a commercial product that has been adapted for the military’s needs. Its strength-to-weight ratio has been a key selling point, while it is still nimble enough to climb up stairs and even climb into the back of an SUV for transport.

Kobra can operate in all weather, terrain and environments and can run for three hours. It can also fit in a Base Response Vehicle or a Bomb Squad Emergency Response Vehicle. The Air Force has also expressed interest in the platform.

Kobra and Centaur aren’t the only robots the U.S. military will soon be operating. In addition to robots that can work with EOD teams, the Army has been deploying robots that are able to destroy enemy armored vehicles with anti-tank missiles, survey warzones under heavy enemy fire and beam back identified targeting details. Additionally, the British Army has sought to utilize robots to help complement human soldiers.