The Trump Administration Won’t Accept Abortion as a Human Right 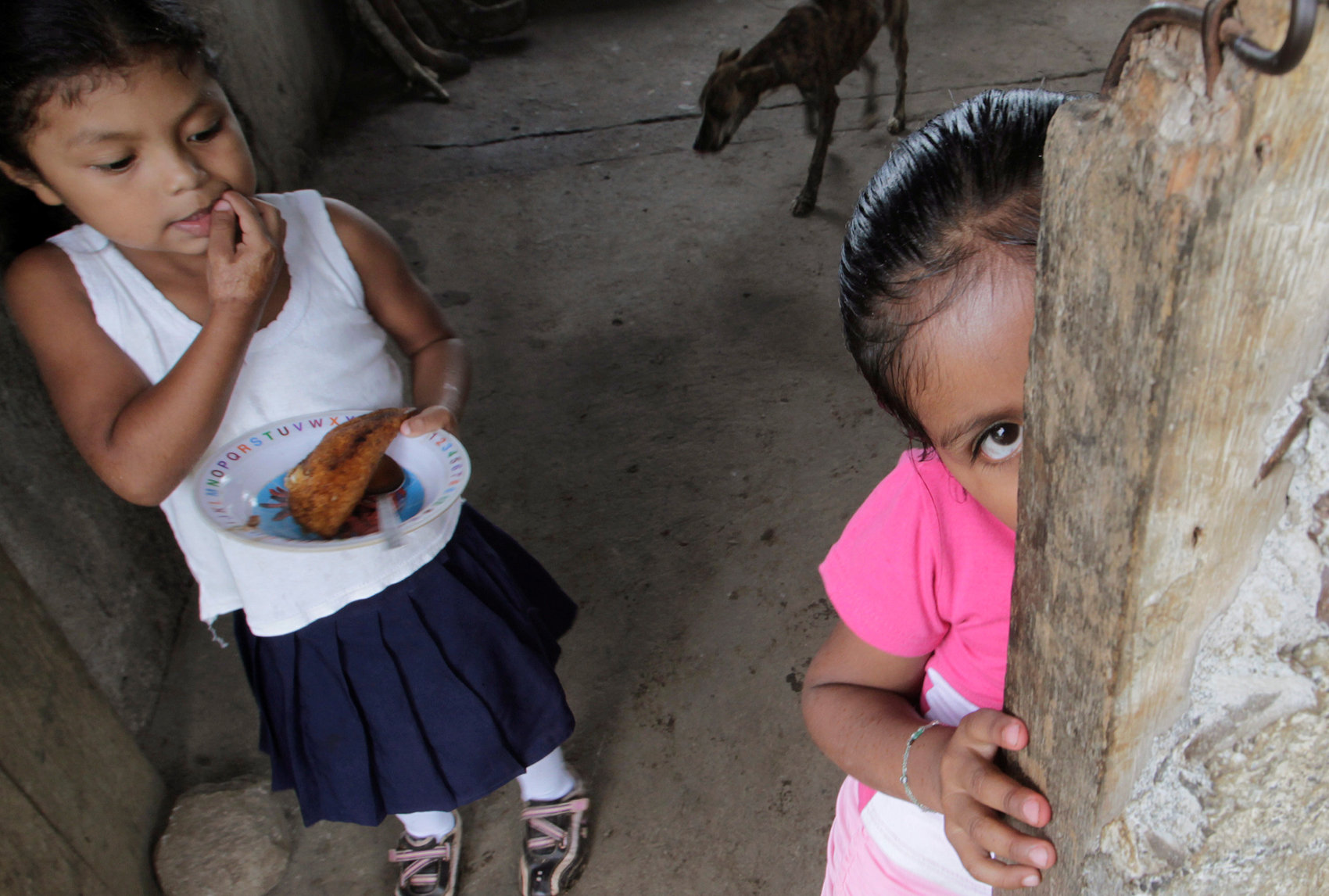 On Oct. 22, under the leadership of Secretary of State Mike Pompeo and Health and Human Services Secretary Alex Azar, the United States stood alongside Brazil, Egypt, Hungary, Indonesia, and Uganda for a virtual signing ceremony of the Geneva Consensus Declaration. It’s an action that didn’t attract many headlines, amid a contentious election and global pandemic, but it’s significant nonetheless.

A vitally important mission is at stake. The declaration seeks to unite countries to work together to achieve four important goals: improved health for women; the preservation of human life; strengthening the family as the foundational unit of society; and protecting national sovereignty.

This growing partnership and the goals of the declaration constitute a clear signal to the world that the U.S. government is committed to pushing back against the aggressive abortion promotion that occurs within the United Nations ecosystem.

The Trump administration also recently proposed a new regulation to apply the terms of the Protecting Life in Global Health Assistance (PLGHA) policy to “contracts and subcontracts funded partially or wholly with global health assistance funding.” If finalized, the rule would extend pro-life protections to approximately 40 percent of global health foreign assistance not currently subject to the policy.

For background, among President Donald Trump’s first acts in office was to issue an executive order reinstating the life-affirming “Mexico City Policy,” which ensures that American taxpayers do not fund international organizations that perform or promote abortion overseas. The Mexico City Policy was first announced by President Ronald Reagan in 1984. Since then, the policy has been enforced by every Republican president and suspended by every Democratic president shortly after being inaugurated.

Just a few months later, the administration announced the expansion and implementation of the Mexico City Policy—now known as PLGHA.

The Mexico City Policy required foreign non-governmental organizations that receive funds from the United States Agency for International Development (USAID) and State Department for family planning assistance to certify that they will not perform or actively promote abortion as a method of family planning. The expanded policy applies to more Department of State, USAID, and Department of Defense funds—specifically, an estimated $7.3 billion in FY2020 alone.

Importantly, the policy does not reduce funding for global health assistance, in spite of claims to the contrary by abortion advocates who routinely insist that PLGHA—which they call the “global gag rule”—deprives women around the world from receiving necessary health care. Rather, it seeks to disentangle U.S. aid dollars from the abortion industry and separate American taxpayers from non-governmental organizations that do not respect innocent human life.

A review of the policy released in 2020 found that most foreign nongovernmental organizations that receive U.S. funding accepted the terms of the pro-life PLGHA policy. Furthermore, in most cases in which a recipient—such as the International Planned Parenthood Federation or Marie Stopes International—refused to comply with the policy, the U.S. government “and/or the prime partner successfully transitioned activities to ensure the continuity of global health assistance.”

In other words, other organizations and health care providers that were willing to deliver a range of much-needed health care services to women and girls, while steering clear of abortion, had the funds and ability to do so.

In proposing a rule to extend the terms of this important pro-life policy to even more funding streams, the Trump administration is once again demonstrating its leadership on the world stage and its commitment to defending innocent human life while promoting global health.

However, while this is a laudable and important next step, it will not end the flow of U.S. tax dollars that go to the promotion or performance of abortion.

For example, U.S. foreign assistance funds that go to humanitarian aid are not subject to the same pro-life protections that PLGHA applies to global health funding. Neither is money that the United States sends to multilateral organizations, such as various UN entities, unless those organizations are found to violate the Kemp-Kasten Amendment’s prohibition on supporting coercive abortion or sterilization programs, such as the United Nations Population Fund (UNFPA).

Secretary of State Michael Pompeo recently invoked the Siljander Amendment, which prohibits foreign aid funding from being used to lobby for or against abortion, to cut more than $200,000 in funding from the United States’ contribution to the Organization of American States (OAS) over concerns that entities within the OAS were lobbying countries to weaken their existing pro-life laws. (In this case, the United States did not withhold all funds to the OAS, rather it determined how much money had been used for the prohibited action of lobbying for abortion liberalization and then withheld that amount.)

If the United States were to apply this approach to its monetary contributions to United Nations entities and programs that similarly promote abortion, then it would strengthen pro-life efforts to further extricate American tax dollars from abortion promotion abroad.

For example, the Inter-Agency Working Group on Reproductive Health in Crises, which is a collaboration between nongovernmental organizations and several UN entities, authored the Inter-Agency Field Manual on Reproductive Health in Humanitarian Settings in 2018 and included access to abortion as part of the Minimum Initial Service Package for use in crises settings. In short, UN funding is being used to promote abortion as a response to crises around the globe.

Other UN entities ripe for applying the Siljander Amendment protections include the Office of the High Commissioner on Human Rights, UN Women, and the World Health Organization (WHO). Notably, the United States has already suspended WHO funding and plans to withdraw effective summer 2021 following its mismanagement of the covid pandemic; invoking the Siljander Amendment in addition to other justifications would send a powerful signal to the world about the U.S. commitment to protect human life.

Human-rights treaty bodies under the mantle of the Office of the High Commissioner for Human Rights routinely call upon countries to loosen any restrictions they may have on abortion. In the face of criticism from a UN working group lambasting U.S. states for not distinguishing abortion as “essential” during the Covid-19 pandemic, the U.S. Ambassador to Geneva, Andrew Bremberg, sent a sharp rebuke noting that international human-rights law recognizes no right to abortion and that actual human-rights abuses perpetrated by the Chinese Communist Party—including forced abortion and sterilization—have not been addressed.

It is encouraging that the Trump administration is willing to publicly reject attempts to elevate abortion to an internationally recognized human right and fight attempts to permit abortion under the Trojan Horse of “sexual and reproductive health.” The administration should be applauded for its commitment to strengthen the PLGHA and provide leadership for the Geneva Consensus Declaration. But the U.S. can and should do more to ensure that U.S. taxpayer dollars are not being used to support multilateral organizations that continue to advocate for abortion.

Melanie Israel is a research associate in the DeVos Center for Religion and Civil Society at The Heritage Foundation.

Grace Melton is a senior associate for social issues at the United Nations in Heritage’s DeVos Center for Religion and Civil Society.