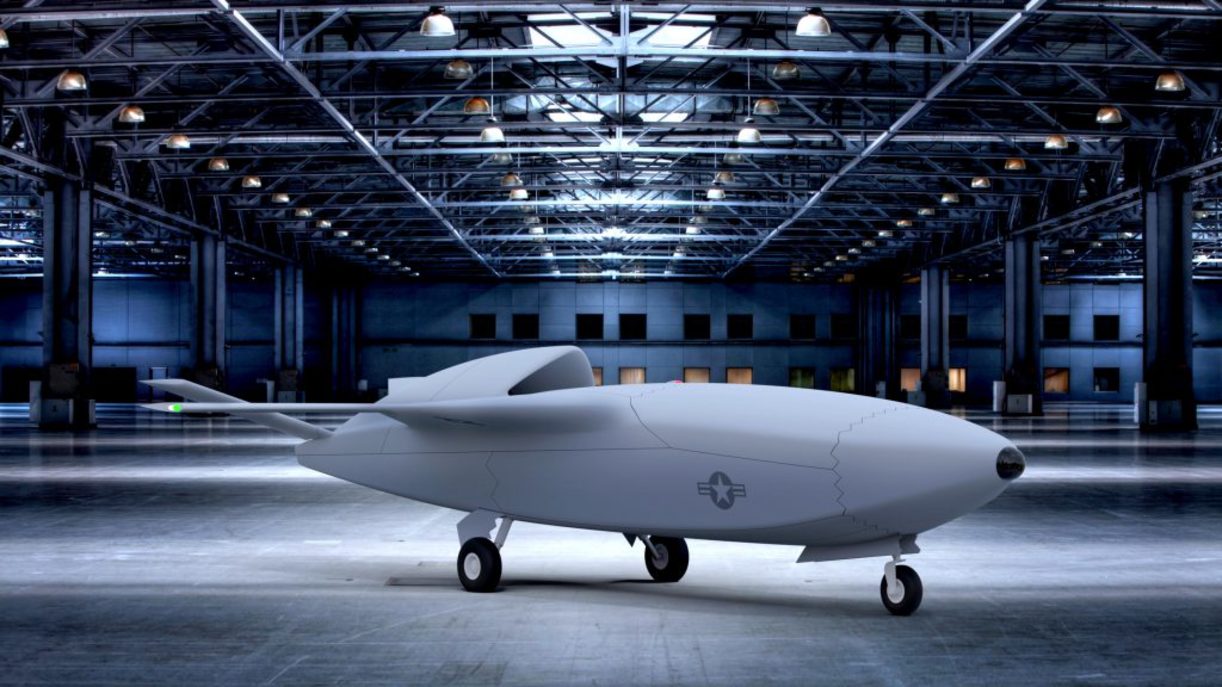 Thus, a growing mission would be enhanced by the service’s emerging Skyborg Autonomy Core System program, a suite of integrated sensing, computing and payload technologies engineered for greater operational autonomy and manned-unmanned systems.  Following a successful first flight in April 2021 on board a Kratos UTAP-22 drone, the Air Force Research Laboratory recently conducted a second flight with Skyborg ACS on a General Atomics MQ-20 Avenger.

The flight, which took place at Edwards Air Force Base, California, is part of a critical AFRL prototyping effort to introduce new levels of autonomy into air war. This will allow military personnel to expand the scope of their mission.

Humans will maintain supervisory command and control to ensure any use of lethal force is decided upon by a human pilot and in accordance with the military’s doctrine. However, Skyborg ACS will introduce breakthrough levels of autonomy enabling drones to perform a much wider sphere of operations without needing each individual action directed by a human.

“Embedded within the teamed aircraft, complex algorithms and cutting-edge sensors enable the autonomy to make decisions based on established rules of engagement set by manned teammates,” the AFRL fact sheet states.

There are plans to expand field testing and development of Skyborg ACS to further ensure the algorithm’s accuracy and performance consistency.  As testing and technical maturation continue to progress, the possibilities with a technology of this kind are quite significant. For many years now, aerial drones have been able to follow GPS-determined “waypoints,” however greater autonomy will likely enable drones to independently adjust to new information such as target movements or emerging terrain obstacles. This decreases the procedural functions human pilots need to perform, therefore moving toward establishing an optimal blend of man and machine in combat.

Kris Osborn is the defense editor for the National Interest. Osborn previously served at the Pentagon as a Highly Qualified Expert with the Office of the Assistant Secretary of the Army—Acquisition, Logistics & Technology. Osborn has also worked as an anchor and on-air military specialist at national TV networks. He has appeared as a guest military expert on Fox News, MSNBC, The Military Channel, and The History Channel. He also has a Master’s Degree in Comparative Literature from Columbia University.

This article is being republished due to reader interest.