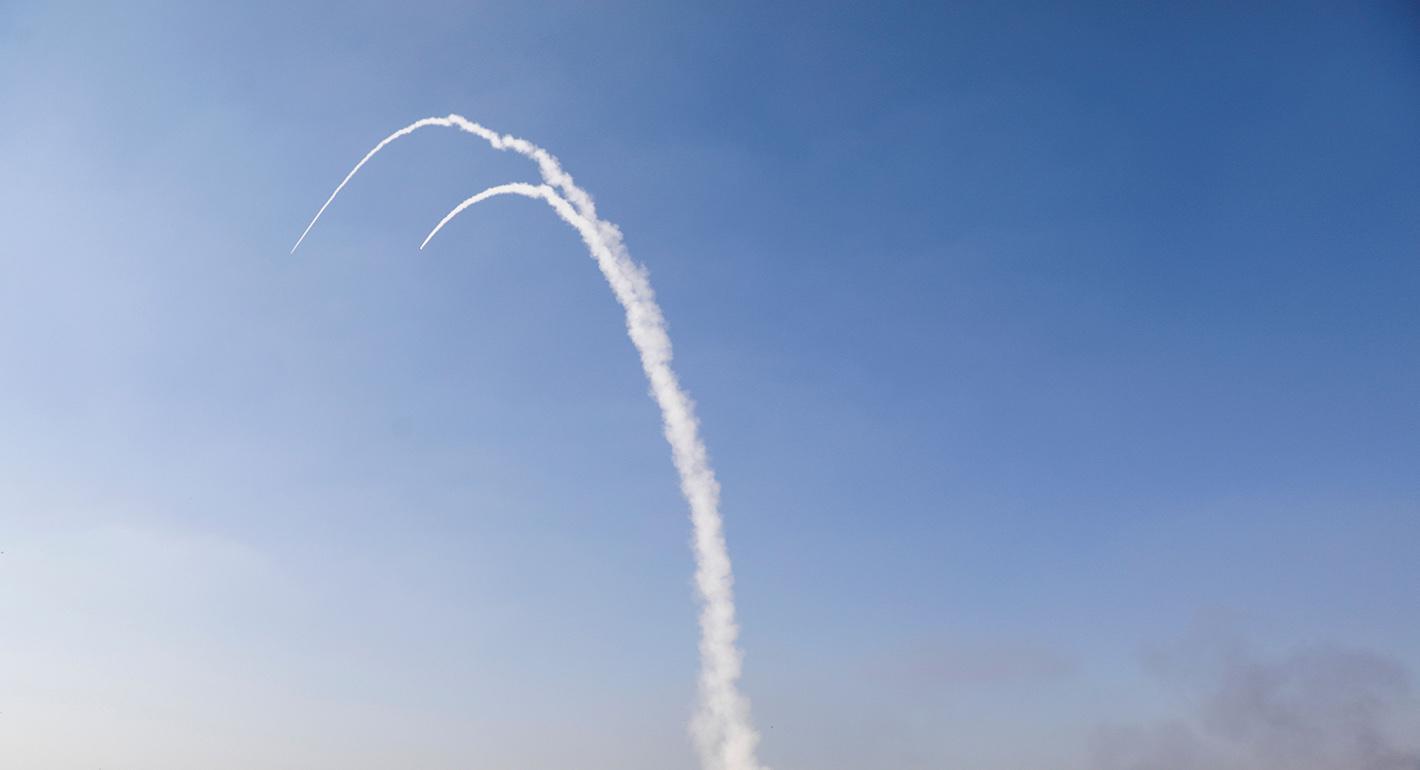 Seventy-five years ago, at 8:16 on the clear morn­ing of August 6, the world changed for­ev­er. A blast equiv­a­lent to more than 12,000 tons of TNT, unimag­in­ably larger than that of any pre­vi­ous weapon, blew apart the Japanese city of Hiroshima, ignit­ing a mas­sive firestorm. Within min­utes, between 70,000 and 80,000 died and as many were injured. Hospitals were destroyed or badly dam­aged, and more than 90 per­cent of the city’s doc­tors and nurses were killed or wound­ed. By the end of the year, thou­sands more had died from burns and radi­a­tion poi­son­ing — a total of 40 per­cent of the city’s pop­u­la­tion.

This article was originally published by the New York Review of Books.