The FB-22 Stealth Bomber Never Left the Drawing Board 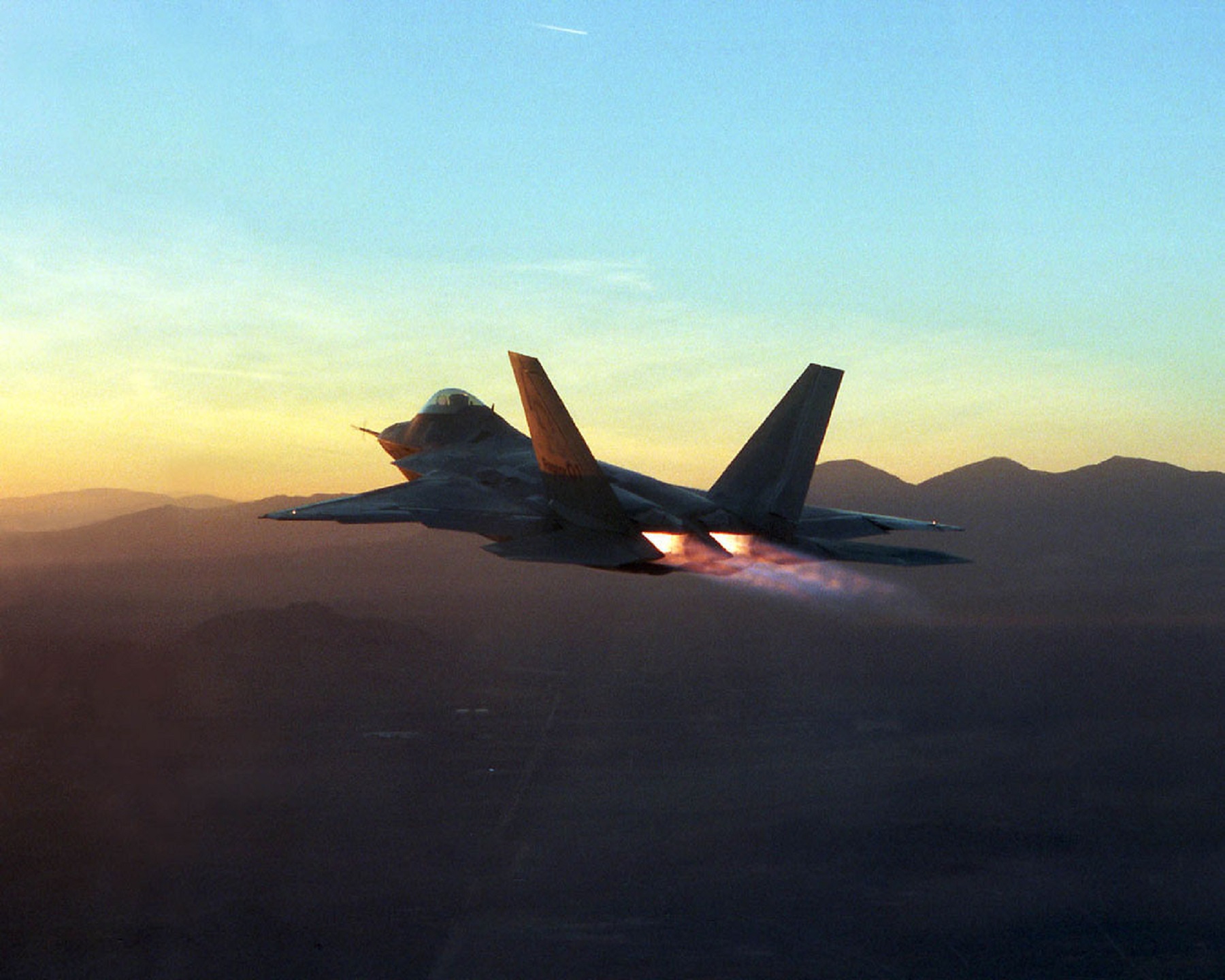 Here’s What You Need To Remember: The FB-22 was one of several aircraft associated with the F-22 Raptor, which was slated to become America’s next-generation fighter. With the cancellation of the F-22, its derivatives have been put on hold as well – so don’t expect to see an FB-22 above you in the near future.

The venerable F-22 Raptor is easily recognizable as the world’s stealthiest fighter jet. Though it entered service with the United States Air Force 15 years ago, less than 190 airframes were built, partly due to post-Cold War budgetary restraints. Though extremely effective—that is stealthy—a lack of a near-peer rival meant that F-22 airframes were only built in small numbers. Not for a lack of trying though. Lockheed Martin designed a bomber version of the stealthy air superiority fighter, the FB-22—and it would have been awesome.

In order to keep development and manufacturing costs low, Lockheed tried to use as many designs and parts from the F-22 as possible. The fuselage would have been extended slightly to create space for a second copilot/navigator who could take over flight duties on extended missions, but would have otherwise been virtually the same. One aspect that would have changed would have been the FB-22’s wings.

The wings would have been considerably larger, with a different sweep angle that formed a modified delta shape, better optimized for longer-range operations. They would have been so-called wet wings which can store fuel internally—and lots of it. Despite having less-sophisticated engines that lacked a thrust vectoring capability, the FB-22 would have been capable of over triple the range of its F-22 parent at over 1,800 miles, or nearly 3,000 kilometers. While much better than the F-22, it is still significantly less than the B-2’s nearly 7,000 mile range.

Like the F-22, the FB-22 would have been stealthy, perhaps even more so than the F-22. One of the more significant developments that the FB-22 may have pioneered was the ability to carry weapons under the fuselage and wings, while maintaining stealthy characteristics.

Most stealthy planes like the F-22 and the F-35 carry their weapons internally in bomb bays. These small bays enclose onboard weapons and prevent the aircraft from being picked up by enemy radar. But in the FB-22’s case, a so-called wing weapons bay, essentially a stealthy pod, would have been mated underneath the bomber’s wings apparently without degrading the plane’s stealth characteristics.

What may have done in the FB-22 program was its comparatively low operation range when compared to other bombers, despite having vastly superior range compared to the F-22. It appears that the program was abandoned after 2006. So much for the F-22 bomber.

Caleb Larson is a defense writer for the National Interest. He holds a Master of Public Policy and covers U.S. and Russian security, European defense issues, and German politics and culture. This article first appeared in June of this year.