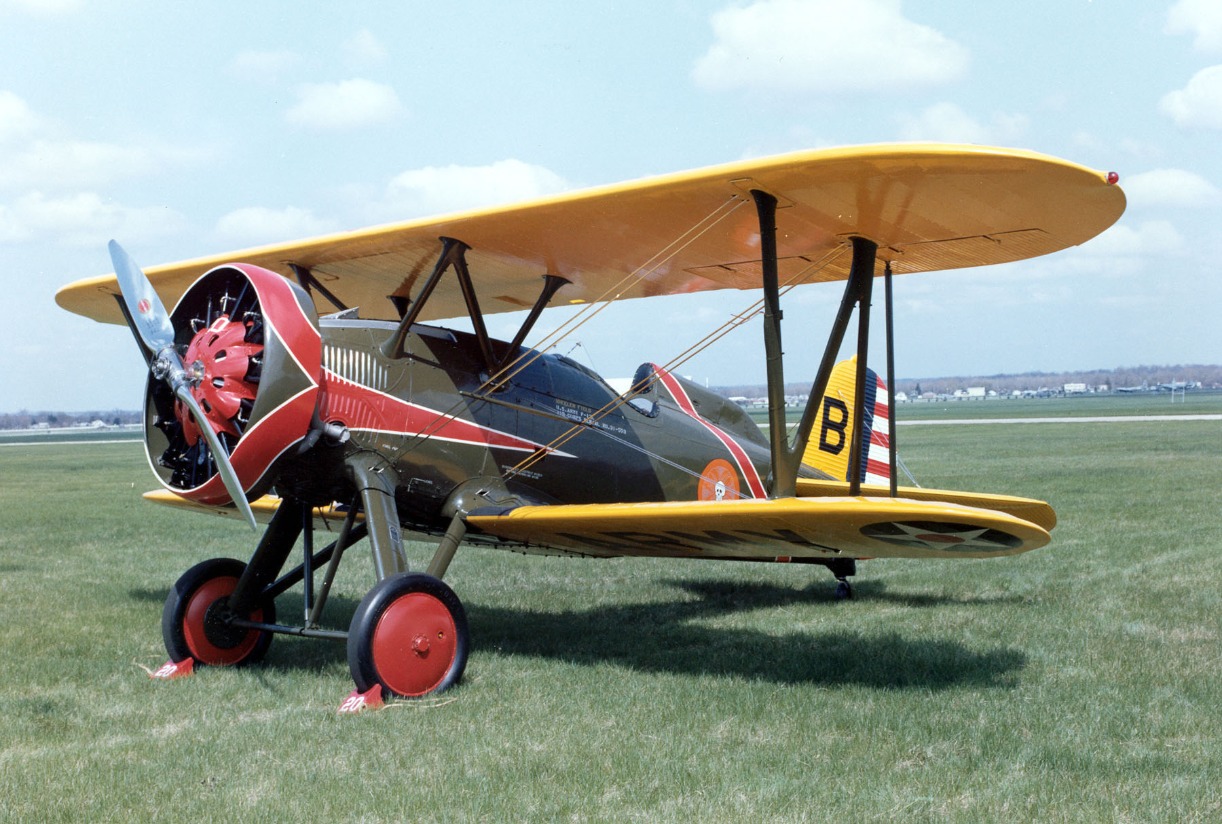 Here’s What You Need to Remember: Robert Short’s death was barely reported in the United States. But his determination in trying to save civilian lives in China was noted there and continues to be so. A month after his death his funeral was held in Suzhou. A half million people reportedly lined the streets of the city to pay their respects.

February 22, 1932. A flight of three Japanese B1M bombers from the carrier Kaga growl across the sky over the city of Suzhou, China. Their target: a train packed with refugees trying to flee the battles raging between the armies of the Republic of China and Imperial Japan.

The pilots of the bombers are alert and confident. Japanese fighter pilots have swept the ill-trained and poorly equipped Chinese from the skies and three of the agile A1N carrier fighters are flying in escort. Their target looks doomed.

Suddenly a burst of machine gun fire riddles the lead bomber, injuring the rear gunner. A fighter—the most modern in China at that time—has bounced the force and now latches onto his target, repeatedly machine gunning the aircraft as it manoeuvres to escape.

The bomber formation breaks up in panic and scatters, their fighters moving to engage the aggressor. Witnesses on the ground later say that the attacking pilot single-handedly stopped the refugee train from being bombed, saving many lives in the process.

Short was the first American pilot to engage Japanese forces in combat—some nine years before Pearl Harbour—and the precursor of a line of American mercenary pilots in China that would culminate in the famous American Volunteer Group (AVG) fighter group.

A graduate of March Field Army Air Corps base in 1928, Short made his living delivering air mail and stunt flying when he was approached in 1931 to demonstrate fighter aircraft and train pilots for the nascent Chinese Air Force.

The Chinese needed all the help they could get. The Mukden Incident of September 1931—in which Japan annexed much of North-East China—was followed by the Shanghai Incident of January 28, 1932. Thousands of Japanese troops, supported by aerial and naval bombardment, launched attacks on targets in the Shanghai area. The outside world lodged complaints, but did nothing.

Arriving in China in 1931, Short was given Boeing’s latest fighter demonstrator, the Model 218. This aircraft was a prototype for Boeing’s P-12 that would be adopted by both the U.S. Army Air Corps and Navy.

The young American had no obligation to intervene. His contract was to train pilots and demonstrate aircraft for potential sales. But standing aside was not in his nature. His brother later stated that Bob Short was not one to stand aside from a unjust fight.

Short first went into action on February 19, 1932 when he attacked three Nakajima A1N2’s fighters from the carrier Honsho over Shanghai. Short used his faster aircraft to launch a high speed attack on the Japanese flight leader, inflicting severe damage to the aircraft.

But Japanese advances meant that the Chinese had to evacuate their remaining aircraft to Nanjing and as his aircraft was considerably faster than his fellow pilots Short set out alone to his new base. It was this flight where he met the aforementioned Japanese formation.

Latched onto the lead bomber, Short continued to riddle it with machine gun fire, killing the pilot. But his heroism would have a price.

We will never know whether Short succumbed to target fixation, simply did not see the fighter escort before he launched his attack or else was so committed to preventing the attack on the helpless civilians that he deliberately sacrificed himself to break up the raid. But his determination allowed two of the escorts to close with his 218 and shoot it down.

Bursting into flames, the Boeing crashed to the south east of Suzhou. Witnesses of the event say that the Japanese pilots, impressed by the courage of their downed foe, overflew the crash site and saluted by dipping their wings.

Robert Short’s death was barely reported in the United States. But his determination in trying to save civilian lives in China was noted there and continues to be so. A month after his death his funeral was held in Suzhou. A half million people reportedly lined the streets of the city to pay their respects.

The authorities erected a memorial temple and statue of Short. Remembrance events are still held to the present day to commemorate his actions. The memorial was moved in October 2009 to a new building which serves as an educational facility for school children to learn about the pilot and his last battle.

Short’s sacrifice also impressed one of the men that fought him. Nokiji Ikuta, one of the pilots who shot him down, wrote: “[Short’s] exploit has always lived in my memory…He had no superior in courage.”

Ed Nash has spent years traveling around the world. Between June 2015 and July 2016 he volunteered with the Kurdish YPG in its battle against ISIS in Syria; his book on his experiences, Desert Sniper, was published in the UK by Little, Brown in September 2018.