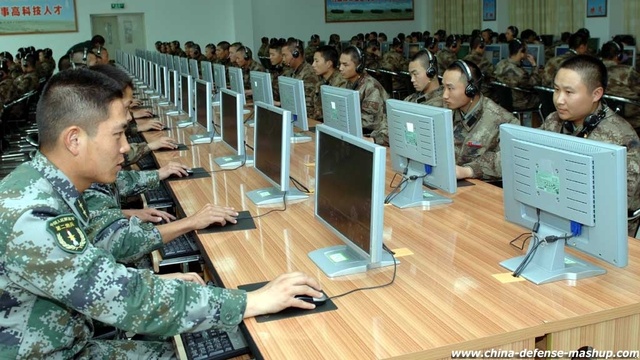 Chinese spies are different from those of most other wealthy and developed countries where the majority of spies are highly trained, with some serving under diplomatic cover and others operating under what the US Intelligence Community calls Non Official Cover (NOC).

Chinese intelligence operations are the first in modern times to use, as a foundation, the whole of society. Because of this, China’s espionage tactics are sometimes artless, operating with little in the way of standard spy-fare, (encrypted communication, dead drops, etc.) instead relying on an overwhelming volume of espionage operations conducted by all manner of citizen and a sort of impunity inherent in the lack of substantive penalty for when a Chinese agent is discovered, a study I recently published analyzing 595 cases of intelligence collection efforts sanctioned and abetted by the Chinese Communist Party. 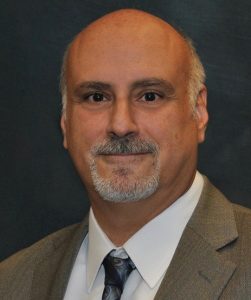 My study, A Series on Chinese Espionage — Vol. 1 Operations and Tactics peels back, layer by layer, the Chinese espionage apparatus at-work in the United States, finding a burgeoning audacity. The willingness to employ average people with little or no training implies a failure of organization and also the same dearth of coordination that’s plagued a Chinese intelligence infrastructure that’s been purged over and through regime change, this Whole of Society operational strategy marks an emboldened departure for an intelligence community that has historically been a hackneyed doppelgänger of the American CIA, British MI6, and Russian SVR.

Patterns emerged from the study indicating which technologies and information are being targeted. They can be grouped into clear categories which incidentally align with the CCP’s Made in China 2025 industrial policy, Space Science and Technology Goals to 2050, and Beijing’s 13th Five Year Plan.

Most Chinese foreign operatives work under one the following:

China compels its citizens to divulge trade secrets and otherwise comply with intelligence-gathering efforts. The Chinese government and party threaten citizens with severe punishment if they do not help with espionage efforts if status and/or money don’t convince them to comply. The predominant form of Chinese tradecraft uses company employees to access restricted technology and trade secrets. There are estimated to be at least 500 Chinese talent programs designed to conscript academic and professional expertise from the West into scooping up information and technology to serve China’s national development.

Just how extensive Chinese espionage may be is a near impossible task to estimate without access to more data, but it’s crystal clear that China is quickly eroding the US advantage in aerospace technology. Also, Chinese espionage compromises US dependency on space capabilities for communications, economic strength, critical infrastructure safety and resiliency, and our ability to project military power globally.

The financial impact of intellectual property theft is more easily estimated. The annual losses to the US from China’s IP theft are estimated to be $360 billion. The director of the FBI has publicly stated that the bureau opens a new counter-intelligence case involving China every 10 hours. 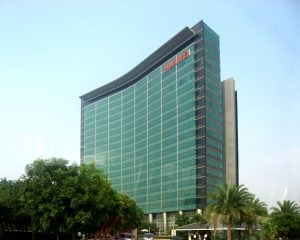 America’s response to China has become increasingly contentious under the Trump administration, exemplified by the Huawei technology stoppage, and the censuring of the popular Chinese-controlled apps Tik-Tok and WeChat.

The issues I’ve examined here concern only espionage operations pertaining to the United States. Obviously, America is only one in an international landscape of advanced technology countries trying to rebuff China’s espionage efforts. A major question arises in consideration of this analysis: Do the 595 discovered cases of Chinese espionage represent 90 percent or 10 percent of the total?