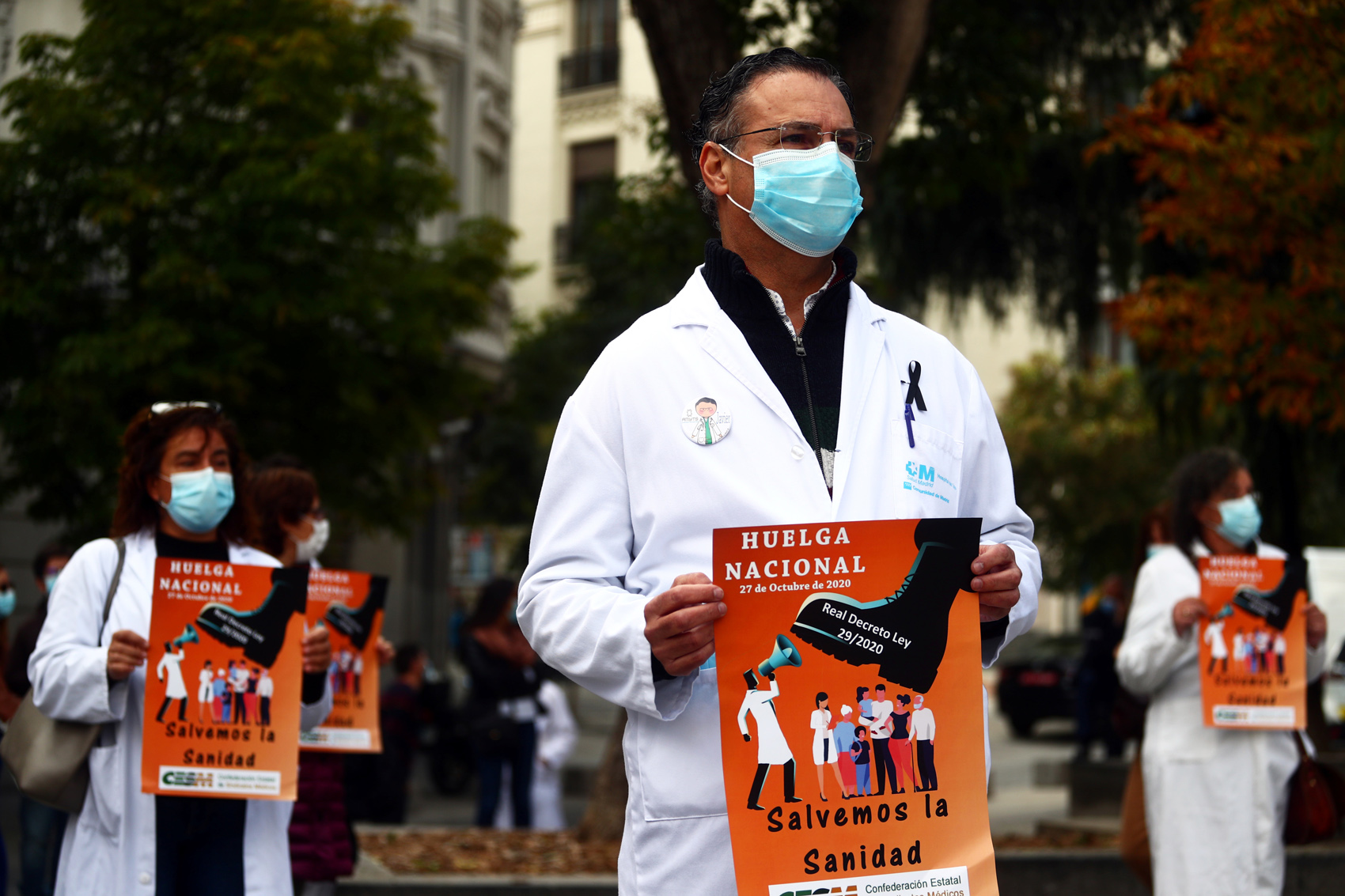 Immunity against the coronavirus gradually wears off as patients recover from the disease, according to a new study that was led by researchers at Imperial College London.

The research, which is available in a pre-print report and will eventually be submitted for peer-review, was able to gather results of more than 365,000 home finger-prick tests that were given out randomly in England. Three rounds of testing were conducted between June 20 and September 28.

What the researchers discovered was that there was a sizeable 26-percent decline in coronavirus (COVID-19) antibodies within about three months.

“We observe a significant decline in the proportion of the population with detectable antibodies over three rounds of national surveillance, using a self-administered lateral flow test, 12, 18 and 24 weeks after the first peak of infections in England,” the researchers wrote in the report.

“This is consistent with evidence that immunity to seasonal coronaviruses declines over 6 to 12 months after infection and emerging data on SARS-CoV-2 that also detected a decrease over time in antibody levels in individuals followed in longitudinal studies.”

At the beginning of the study, 6 percent of individuals who took the tests had IgG antibody responses to the coronavirus. But in September, only 4.4 percent did. IgG is the most common type of antibody—proteins in your body that are naturally produced to fight off infections.

The data also showed that the decline in antibodies was largest for individuals aged seventy-five and over, while the smallest fall was seen among those eighteen to twenty-four.

“This very large study has shown that the proportion of people with detectable antibodies is falling over time,” the study’s co-author Helen Ward, a professor at Imperial College London, said in a statement.

“We don’t yet know whether this will leave these people at risk of reinfection with the virus that causes COVID-19, but it is essential that everyone continues to follow guidance to reduce the risk to themselves and others.”

Professor Paul Elliott, director of the Real Time Assessment of Community Transmission program at Imperial College London and a co-author of the study, noted that even if an individual possesses antibodies to the virus, they should not let their guard down and must still follow public-health guidelines.

“Testing positive for antibodies does not mean you are immune to COVID-19,” he said in a statement. “It remains unclear what level of immunity antibodies provide, or for how long this immunity lasts. If someone tests positive for antibodies, they still need to follow national guidelines including social-distancing measures, getting a swab test if they have symptoms, and wearing face coverings where required.”

Ethen Kim Lieser is a Minneapolis-based Science and Tech Editor who has held posts at Google, The Korea Herald, Lincoln Journal Star, AsianWeek, and Arirang TV. Follow or contact him on LinkedIn.