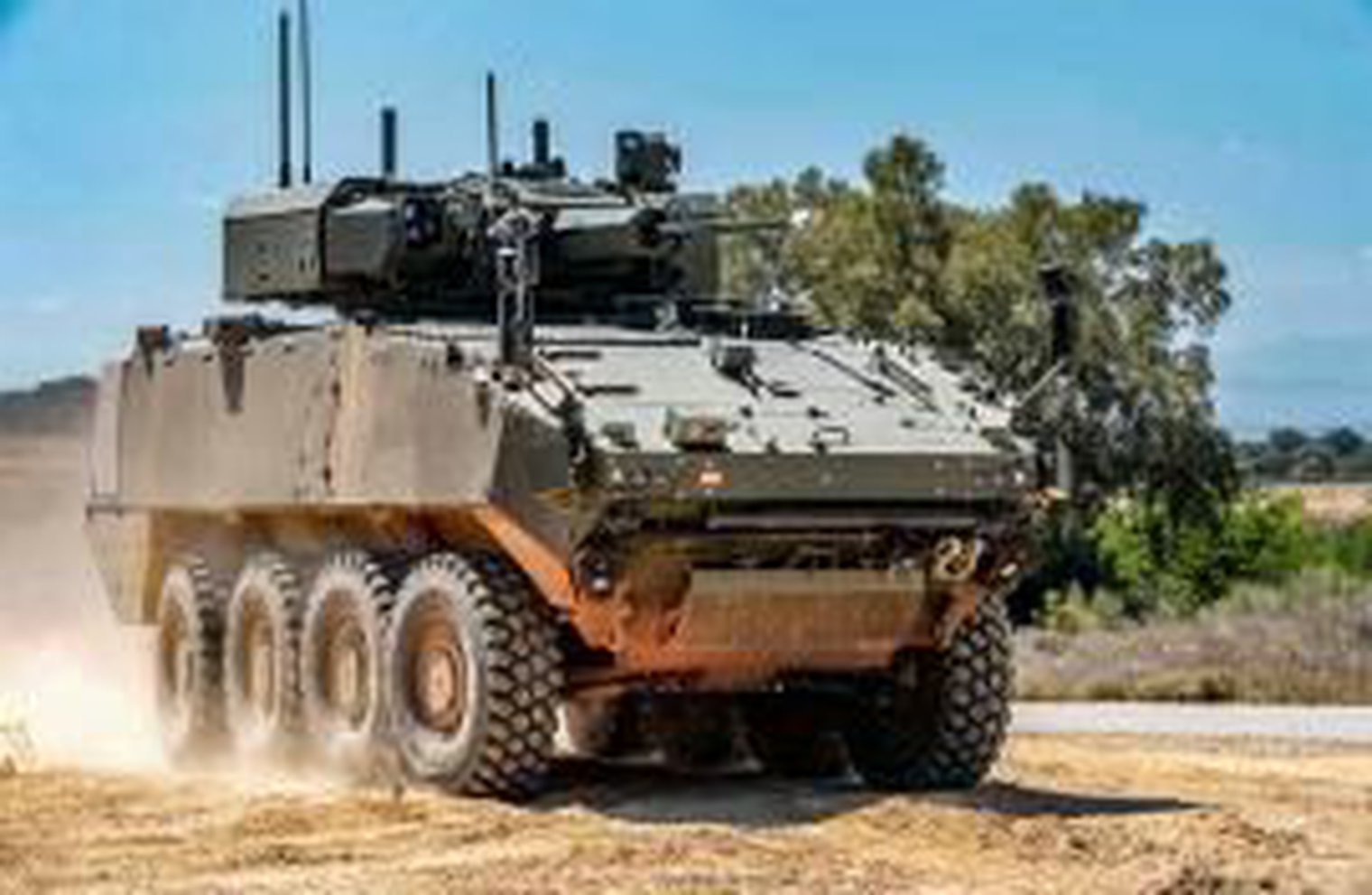 The Spanish Army reported on 18 June that the first two units of its new 8×8 wheeled combat vehicle (VCR) will conduct initial firing tests in July 2020.

Tests will take place at a range near Zaragoza, according to Secretary of State for Defence, Angel Olivares. The comments come after a follow-up meeting was held at the GDELS-Santa Barbara Sistemas facility in Seville.

Five prototypes of the 8×8 VCR were discussed at the meeting followed by a demonstration of the platform on the test track.

The Spanish Army will be the main recipient of the platform, with 348 units to be delivered over a seven-year period from Q1 or Q2 of 2022.

A final contract is yet to be agreed but the main contenders for the delivery of the vehicles are Indra Sistemas, GDELS-Santa Barbara Sistemas, Sapa Placencia and Escribano Mechanical & Engineering.

As part of our promise to deliver comprehensive coverage to our Defence Insight and Premium News subscribers, our curated defence news content provides the latest industry updates, contract awards and programme milestones.