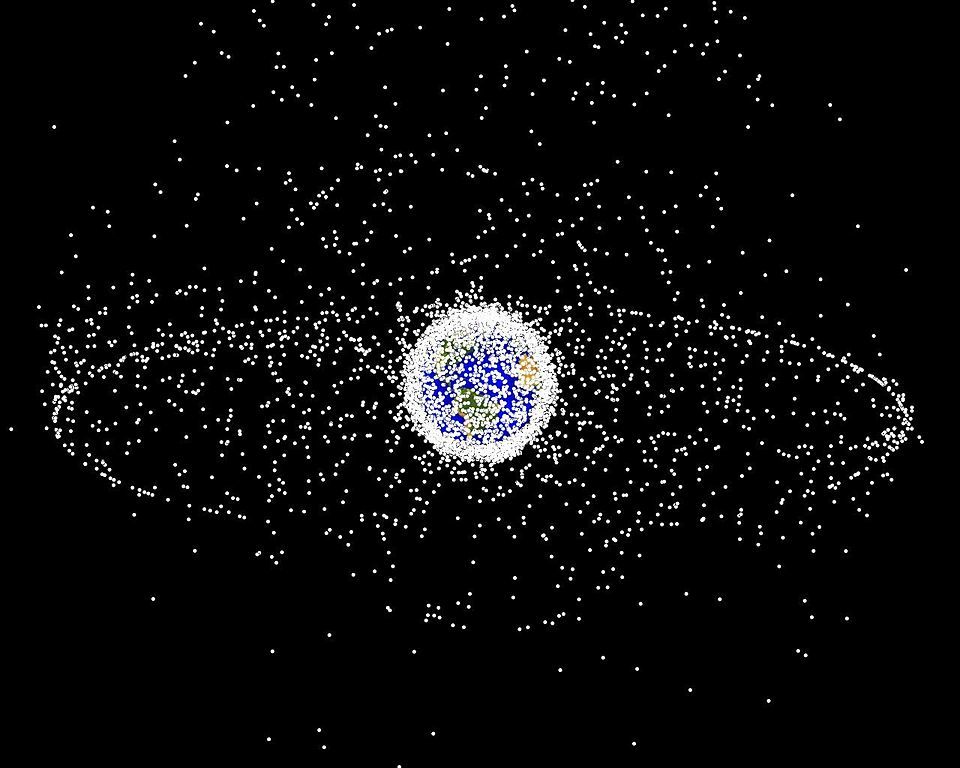 WASHINGTON: House and Senate authorizers want the Space Force to use commercial space surveillance services and they want it done now — mandating that the Air Force contract with two providers within 90 days of the 2021 space policy bill’s enactment.

Space situational awareness (SSA) — what the Space Force and Space Command now call Space Domain Awareness despite the term’s lack of acceptance in the latest Joint Doctrine on Space Operations (JP 3-14) — is the foundational capability for all military space operations. Currently, the 18th Space Control Squadron is responsible for keeping tabs on satellites and space junk, and warning operators of close approaches in orbit, via the US military’s network of radar and optical telescopes. 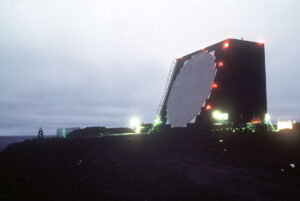 But as Breaking D readers know, the Trump administration, with full DoD support, has been trying to offload the mission of warning commercial and foreign space operators about potential on-orbit collisions to the Commerce Department.

One of the key policy questions at hand is how much DoD, and eventually Commerce, should rely on the increasing capabilities for space object tracking and analysis available from commercial firms. Indeed, as I reported just Wednesday, Space Force chief Gen. Jay Raymond says the Space Force is “beginning to leverage” such commercial capabilities and expects to expand reliance on commercial providers in future.

As expected, congressional authorizers are taking a fairly generous hand with the nascent Space Force. All totaled, they approved some $10.4 billion in research, test, development and evaluation, almost an $85 million bump compared to the budget request. They do want to trim procurement, however, by some $144 million to $2.3 billion; and shave operations and maintenance by $17 million to $2.51 billion.

The authorizers are keeping a close eye in particular on the National Security Space Launch (NSSL) program, instructing the Space Force to move ahead with providing early R&D funding to support three potential providers of launch services under the program’s next phase  — as opposed to the two providers, United Launch Alliance and SpaceX awarded phase 2 contracts in August for launches through 2027.

The NDAA agreement also mandates that the Space Development Agency (SDA) be transferred into the Space Force no later than Oct. 1, 2022. As Breaking D readers know, there has been some internal debate within DoD about whether, and if so when, SDA should be subsumed by the new service. Indeed, SDA has been controversial since the get go — it’s creation under the DoD Office of Research & Engineering was opposed by the Air Force, including former Air Force Secretary Heather Wilson.

In recent months, Air Force and Space Force leaders have said that SDA will be brought into the new Space Systems Command, along with Space and Missile Systems Center — but would retain its independent in some way. Indeed, lawmakers expressed support for SDA and its  mission “to address emerging threats, leverage new commercial architectures, and provide innovative solutions” as well as its “independent culture of innovation and rapid acquisition.”