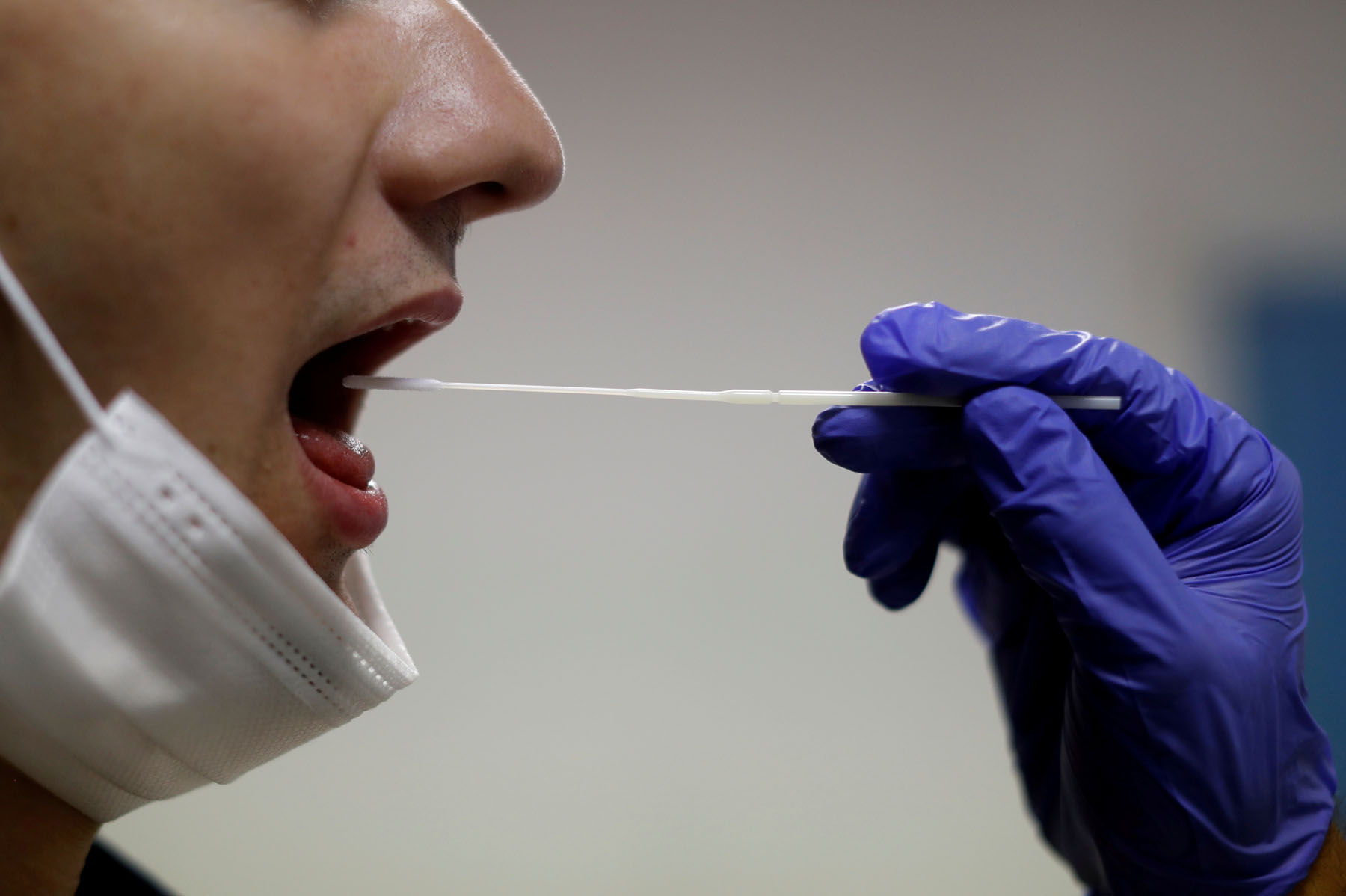 The event — which is sim­i­lar to Independence Day, Memorial Day and Labor Day cel­e­bra­tions, accord­ing to the Rapid City Journal—typ­i­cal­ly brings in nine­teen thou­sand to twenty thou­sand people, but par­tic­i­pants said the crowds looked bigger this year than in pre­vi­ous years.

Gov. Kristi Noem was fea­tured at the roundup, clos­ing out a record-set­ting week with nearly twenty-nine thou­sand new pos­i­tive tests in the state in just seven days as of Sunday, accord­ing to the South Dakota Department of Health. There were 412 new coro­n­avirus cases report­ed Sunday and 1,370 tests, throw­ing the pos­i­tiv­i­ty rate at almost 30 per­cent, as noted by the Journal.

Minnehaha county is home to the most coro­n­avirus cases in the state at 6,691, with Pennington coun­try — where Mount Rushmore is locat­ed — trail­ing behind at 2,328 cases.

Noem is one of the few gov­er­nors to refuse to issue a stay-at-home order, and at one point said that it was up to the people “to exer­cise their right to work, to wor­ship and to play. Or to even stay at home.” The first-term Republican was praised by con­ser­v­a­tive pun­dits for the hands-off approach to han­dling the coro­n­avirus, while local offi­cials and med­ical pro­fes­sion­als pushed for the gov­er­nor to imple­ment such restric­tions.

“I won’t be chang­ing my rec­om­men­da­tions that I can see in the near future,” Noem said while speak­ing at a local event in late August. “I think this is where we expect­ed we would be. None of this is a sur­prise.”

The state was once con­sid­ered a safe spot to iso­late from the virus, but Noem’s per­sis­tence to keep busi­ness­es and schools open — to serve busi­ness owners, tourists, stu­dents and teach­ers — with­out a statewide mask man­date comes with a con­sis­tent increase in the number of daily pos­i­tive cases since early September.

The gov­er­nor has argued in the past that the sci­ence on wear­ing masks is “very mixed” and has made untruth­ful remarks about asymp­to­matic coro­n­avirus patients, noting that they “very rarely spread the virus.”

Noem, an ally of Presiden Donald Trump, served in the House of Representatives from 2011 and 2019 and has shot down recent rumors swirling in local head­lines about her poten­tial­ly run­ning as the Republican pres­i­den­tial nom­i­nee in 2024.

“I spent eight years in Washington, DC,” Noem said on a call in July with the Center of the American Experiment, a con­ser­v­a­tive think-tank based in Minnesota. “I am so happy to be home in South Dakota.”