By ymfhu
Posted June 30, 2020
In Finland, Russia, Information, Sweden, P5, Nuclear Reactors, Materials, and Waste
Russia Appears to Be Ignoring the UN Nuclear Watchdog After It Was Accused of Being Behind a Mysterious Radiation Leak Into Scandinavia2020-06-302020-06-30https://staging.taktikz.com/wp-content/uploads/2015/07/taktikz-Original.jpgtaktik(z) GDIhttps://staging.taktikz.com/wp-content/uploads/2015/07/taktikz-Original.jpg200px200px Russia is yet to respond to a request for infor­ma­tion from the UN nuclear watch­dog after it was accused of being behind a radiation leak in Scandinavia.

Last week, author­i­ties in Sweden, Finland, and Norway report­ed a minor uptick in levels of the Ru-103, Cs-134, and Cs-137 radioac­tive iso­topes.

An analy­sis by the Netherlands’ National Institute for Public Health and the Environment (NIPHE) found that the radi­a­tion was coming “from the direc­tion of Western Russia.”

On Monday, the International Atomic Energy Agency (IAEA) said that 29 European coun­tries had so far respond­ed to a request for a sit­u­a­tion report sent on Saturday — but not Russia. 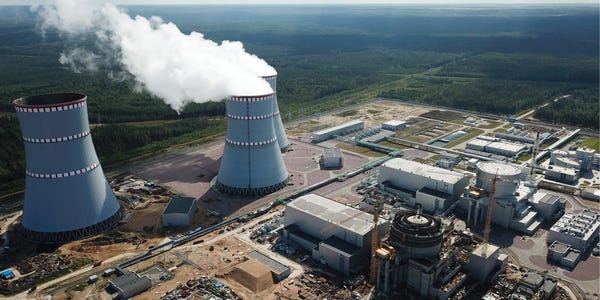 An view of the Leningrad Nuclear Power Plant, seen in August 2019. Peter Kovalev\TASS via Getty Images

The coun­tries “report­ed to the IAEA that there were no events on their ter­ri­to­ries that may have caused the observed air con­cen­tra­tions of Ru-103, Cs-134 and Cs-137.”

While the increase in radi­a­tion is unknown, it is not dan­ger­ous, said Rafael Mariano Grossi, the direc­tor gen­er­al of the IAEA.

“I expect more Member States to pro­vide rel­e­vant infor­ma­tion and data to us, and we will con­tin­ue to inform the public,” he said. 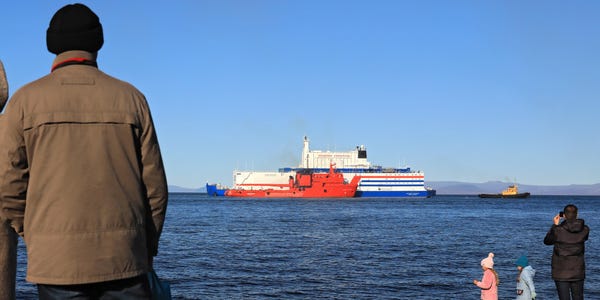 A spokesper­son for Rosenergoatom Concern, a branch of the cen­tral­ized Russian nuclear energy com­pa­ny Rosatom, denied that there had been a leak on Saturday.

Two nuclear pow­er­plants in west­ern Russia, the Leningrad and the Kola, are “work­ing in normal regime,” the spokesper­son told state news agency TASS on Saturday.

Russia has a long a tur­bu­lent his­to­ry with nuclear power, most famous­ly trying to cover up the explosion at the Chernobyl nuclear facility in 1986.

Russia has 36 nuclear power reac­tors in total, according to the IAEA.