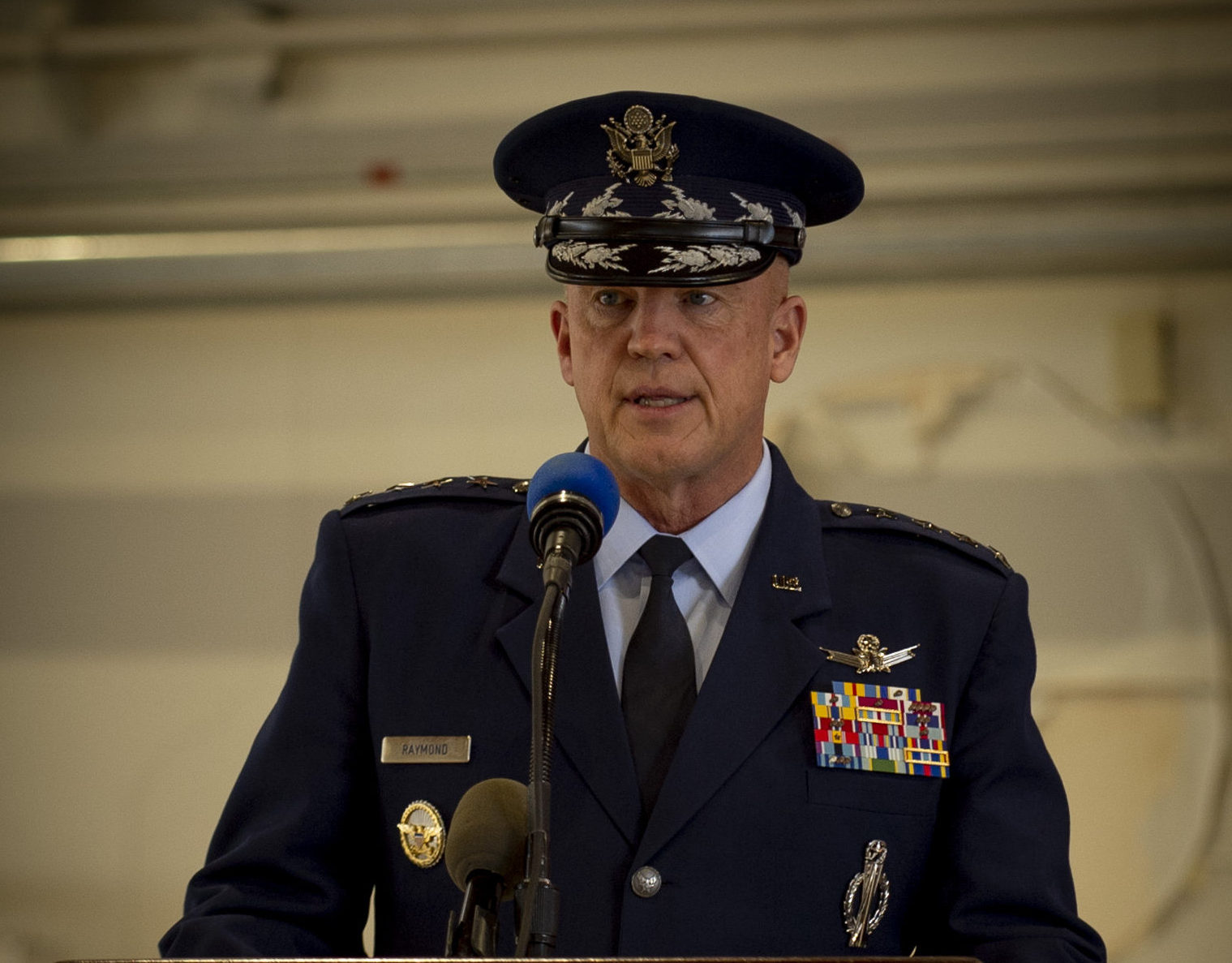 Raymond says the Space Force will work closely with the civilian space community and the commercial space industry.

WASHINGTON — Gen. John “Jay” Raymond, chief of space operations of the U.S. Space Force, on Nov. 9 released a vision document that lays out long-term priorities and goals he intends to pursue during his time in office.

The document, known as the Chief of Space Operations Planning Guidance, says the Space Force “has a mandate in national strategy, policy and law to be both pathfinder and protector of America’s interests as a space-faring nation.”

During a conference call with reporters Nov. 9, Raymond noted that the Space Force will be a year old in December and during his second year at the helm Raymond wants to continue designing and building the service.

Raymond insisted that the Space Force intends to be lean and agile, which are characteristics that are not typically associated with military bureaucracies.

“We cannot deliver the new capabilities the nation requires while remaining indistinguishable from the ways and means of our past,” he said. “I expect commanders and program managers to accept moderate risk associated with innovation and experimentation to build an agile force that better ensures our long‐term competitive advantage in space.”

Raymond said the Space Force headquarters will have about 600 people, compared to thousands in other services’ headquarters. The size of the force is projected to be 16,000 to 17,000 people, half of whom will be civilians. “Civilians are so important to us,” he said.

The Space Force also will work closely with the civilian space community and the commercial space industry, Raymond said.

“Space Force will use strategic investments to cultivate a strong, diverse and competitive American space industrial base,” says the guidance.

The guidance says the Space Force will partner with civil and commercial organizations as future ventures will require an “expansion of our ability to sense, communicate and act to protect and defend American interests in cislunar space and beyond.”