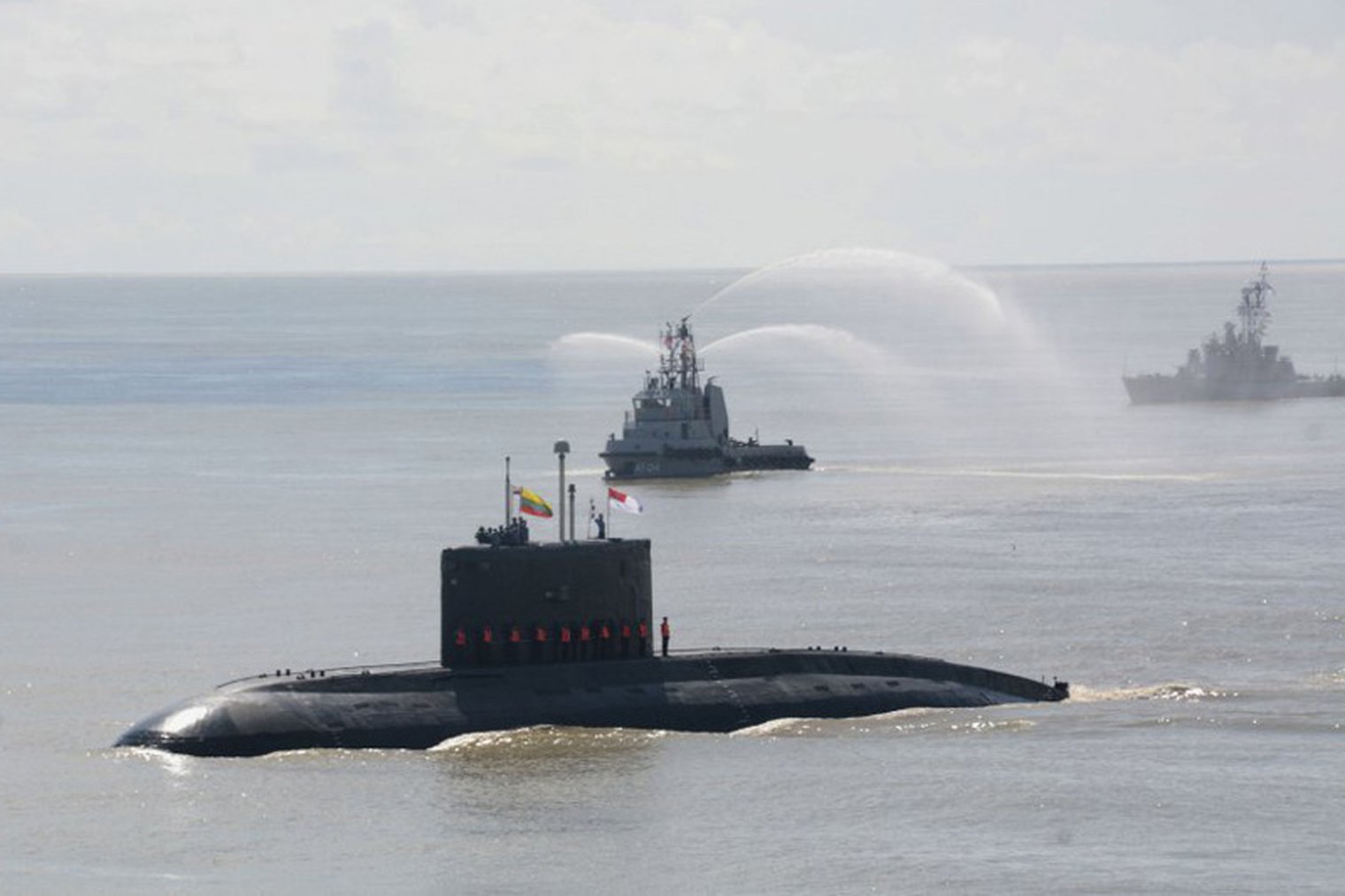 Myanmar has operationalised its first ever submarine, as evidenced by its inclusion in a recent naval exercise.

After India earlier transferred a Kilo-class submarine to Myanmar, the vessel has participated in a sizeable Myanmar Navy exercise for what is believed to be the first time.

Exercise Bandoola, a naval fleet exercise involving at least a dozen ships, commenced on 15 October. It involved the Project 877 EKM …