PREMIUM: Indian Army Turns on the Switch for Mini-UAVs 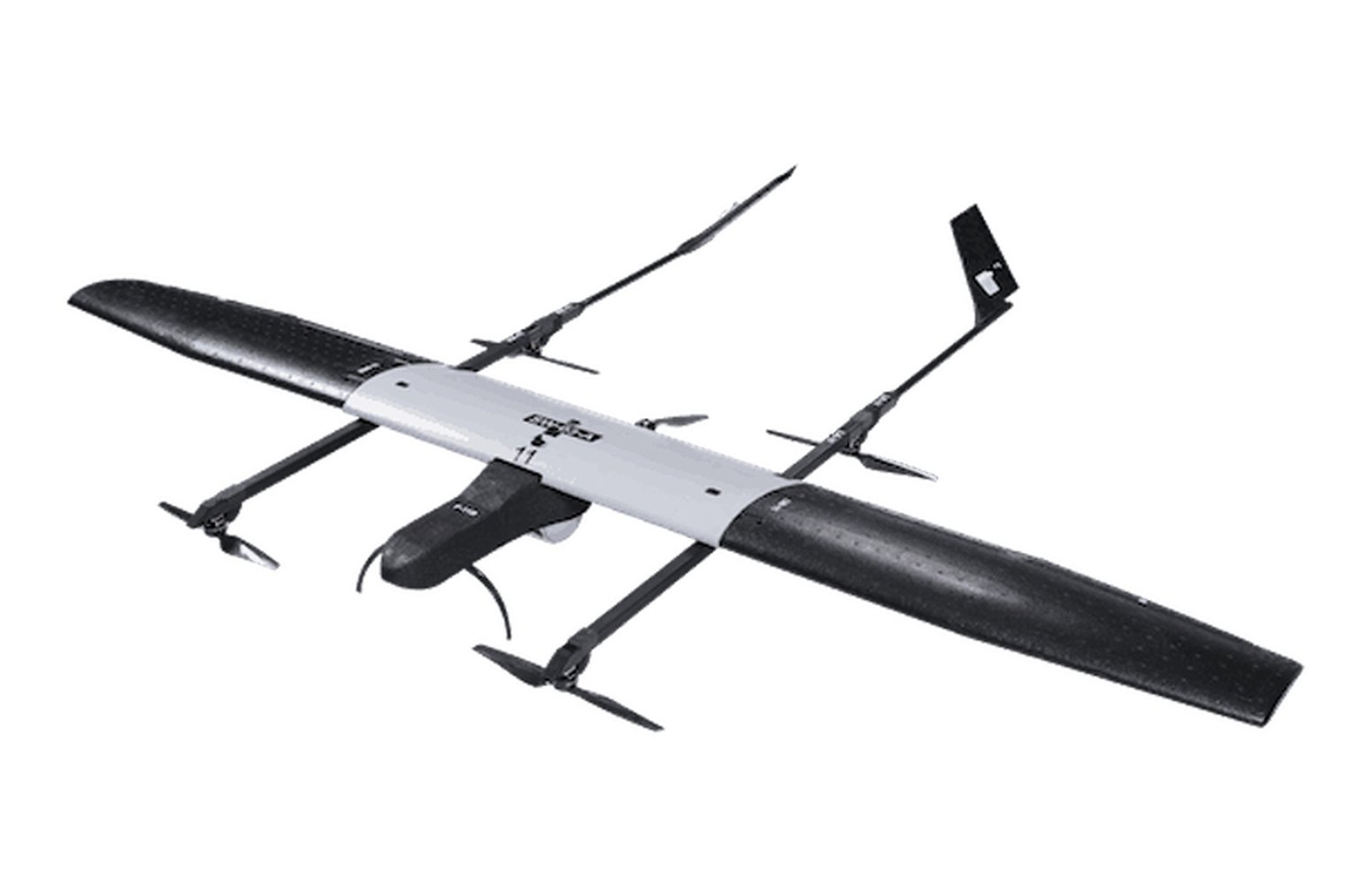 India needs UAVs to help monitor its troubled border, and a domestic design will help fill that role with its mini-UAV design.

The Indian Army’s ongoing search for mini-UAVs has reached fruition, with the selection of a domestically-developed hybrid VTOL solution from Mumbai-based ideaForge.

The type chosen by the Indian Army is the Switch, which weighs less than 6.5kg and has a 2.6m wingspan. It can be launched at …