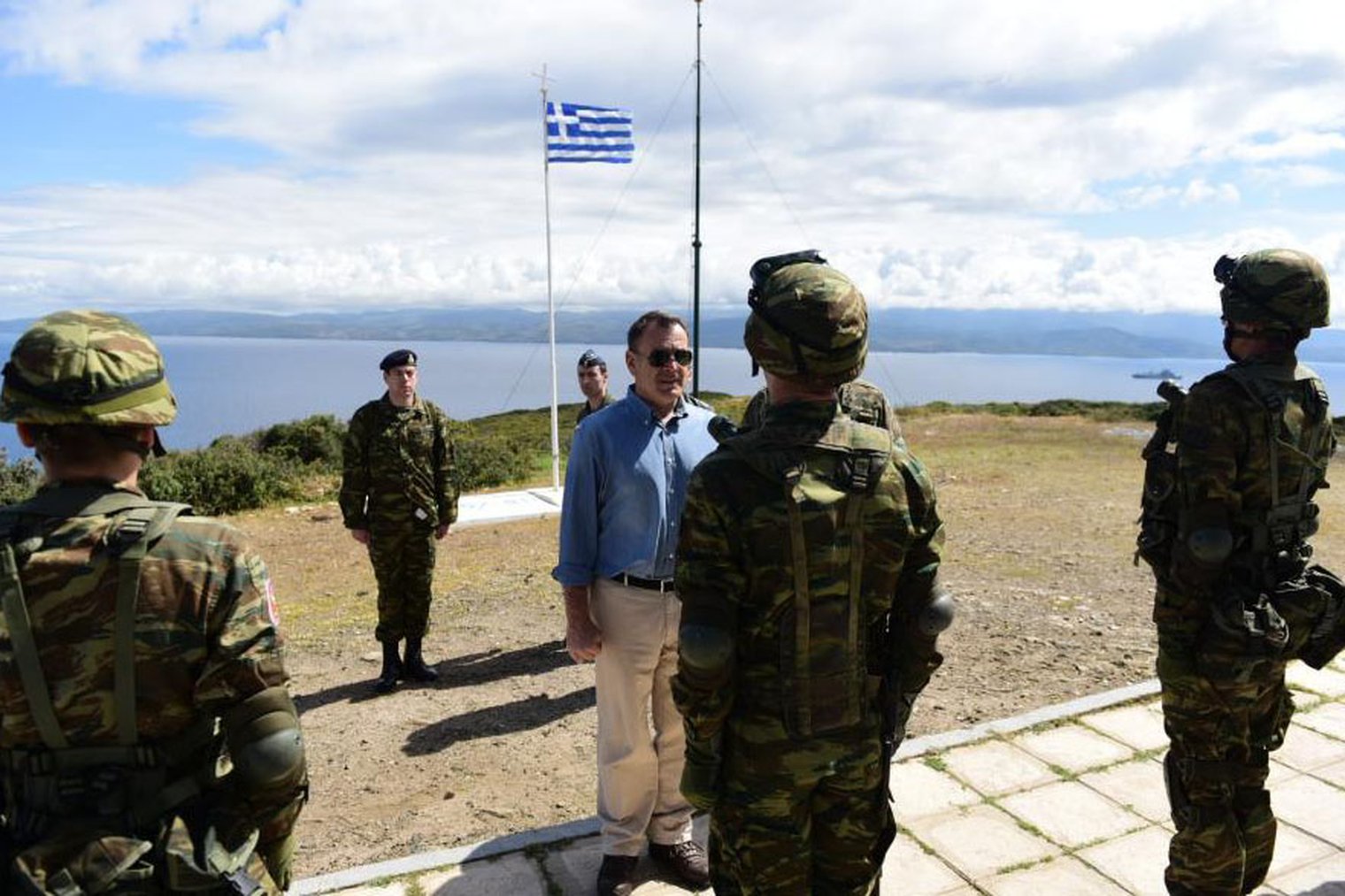 Nikolaos Panagiotopoulos, the Greek minister of national defence, has told the country’s parliament that efforts to ratify a defence co-operation pact with Israel should not be left ‘hostage’ by matters involving the planned annexation of Israeli-occupied Palestinian territories.

Israeli prime minister Benjamin Netanyahu had set 1 July as the …