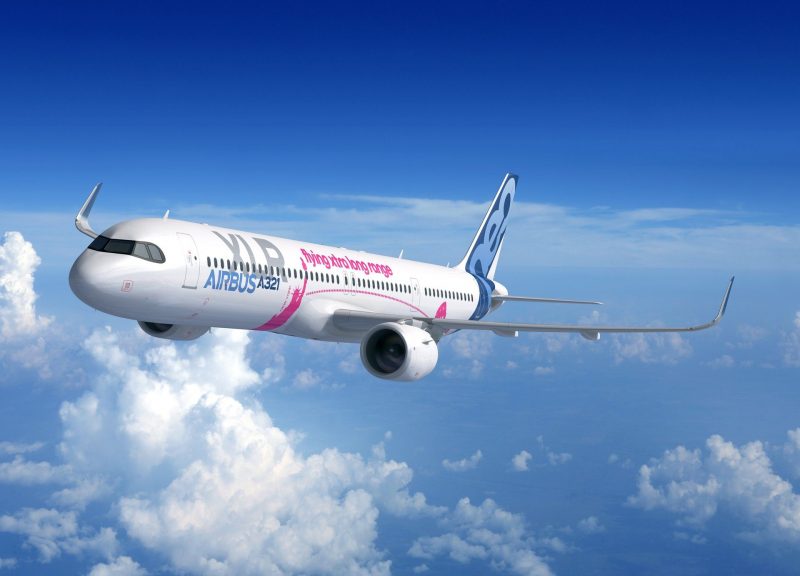 Sign up here for GlobalData’s free bi-weekly Covid-19 report on the latest information your industry needs to know.

Referring to the production of the first machined part for the tank, the ‘first metal cut’ took place on 25 June.

The RCT is a high-capacity fuel tank installed permanently to the new long-range A321XLR. It makes optimal volumetric use of the aircraft’s lower fuselage.

Commissioned last September by Airbus, Premium AEROTEC will produce the structure’s sub-assembly at its factory in Augsburg, Germany.

The process includes the production of the other RCT parts, structural assembly, systems equipping and testing. Work is expected to complete over the next few months.

The tank will then be delivered to Airbus’ major component assembly (MCA) facility in Hamburg early next year for integration into the aircraft’s rear fuselage.

The first long-lead components for the initial A321XLR flight-test aircraft were already in production earlier this year. It includes main landing gear forgings by Safran and the centre wingbox by Airbus in Nantes.

Flight-testing is expected to start in 2022 with service entry starting in 2023. Airbus secured an order of more than 450 A321XLRs from 24 customers.

Earlier this month, Airbus revealed plans to eliminate nearly 15,000 jobs before mid-next year, including 1,300 positions from subsidiaries such as Stelia and Premium AEROTEC.