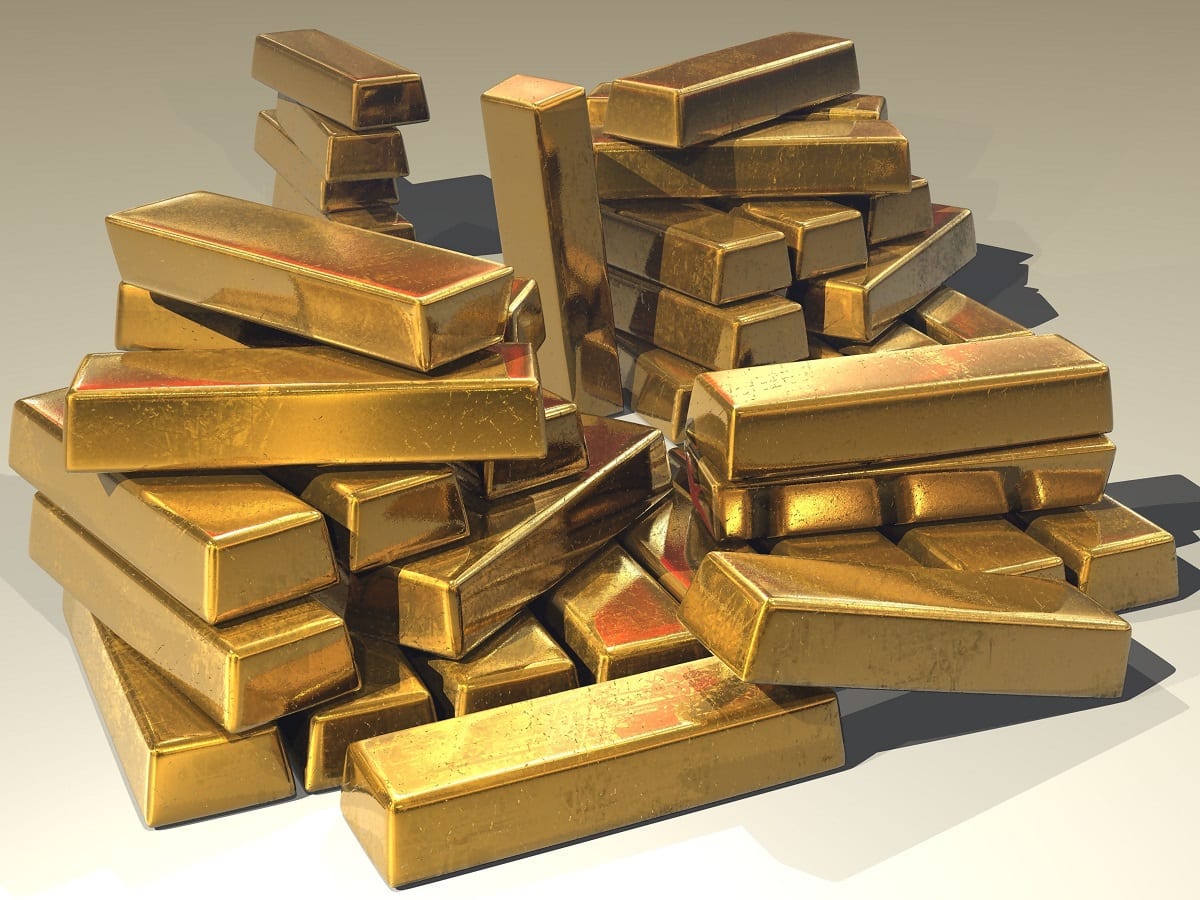 North Korea has been reported to have high concentrations of rare earth elements, and its neighbor to the south may be wanting to help to exploit these resources.

After the historic summit between South Korean President Moon Jae-in and North Korean leader Kim Jong-un in 2018, high-ranking officials from the two Koreas met multiple times to discuss how the two countries can resume their cooperation.

Mining minerals and resources is a topic of immense interest to South Korea as it lacks many natural resources, specifically rare earth reserves.

“Korea is very dependent on mineral imports,” Koh Sang-mo, director of the convergence research center for the development of mineral resources at the Korea Institute of Geoscience and Mineral Resources, told the JoongAng Daily.

“(For instance), South Korea’s self-sufficiency in metallic ore is less than one percent. This means South Korea is very vulnerable and sensitive to fluctuations in global prices and supplies of mineral resources.”

According to data from the Korea Resources Corporation (Kores)—which is a state-owned energy and resource company under the Ministry of Trade, Industry and Energy—there are roughly forty different minerals buried in more than two hundred locations across North Korea.

In all, the monetary value of such reserves in the reclusive state could be near a whopping $3 trillion.

Some experts have expressed concern that North Korea might have especially large deposits of monazite, which could be used as fuel for nuclear power.

According to the United States Geological Survey, “the rare earths are a relatively abundant group of 17 elements composed of scandium, yttrium, and the lanthanides. The elements range in crustal abundance from cerium, the 25th most abundant element of the 78 common elements in the Earth’s crust at 60 parts per million, to thulium and lutetium, the least abundant rare-earth elements at about 0.5 part per million.”

It adds: “The elemental forms of rare earths are iron gray to silvery lustrous metals that are typically soft, malleable, and ductile and usually reactive, especially at elevated temperatures or when finely divided.”

The uses of rare-earth minerals can vary greatly from magnets and speakers to camera lenses and MRI machines.

North Korea could also be rich with gold deposits as well. Recent data from Statistics Korea has revealed that gold deposits in the country are estimated to be about two thousand tons, which is more than forty times the amount present in South Korea.

Ethen Kim Lieser is a Minneapolis-based Science and Tech Editor who has held posts at Google, The Korea Herald, Lincoln Journal Star, AsianWeek, and Arirang TV. Follow or contact him on LinkedIn.