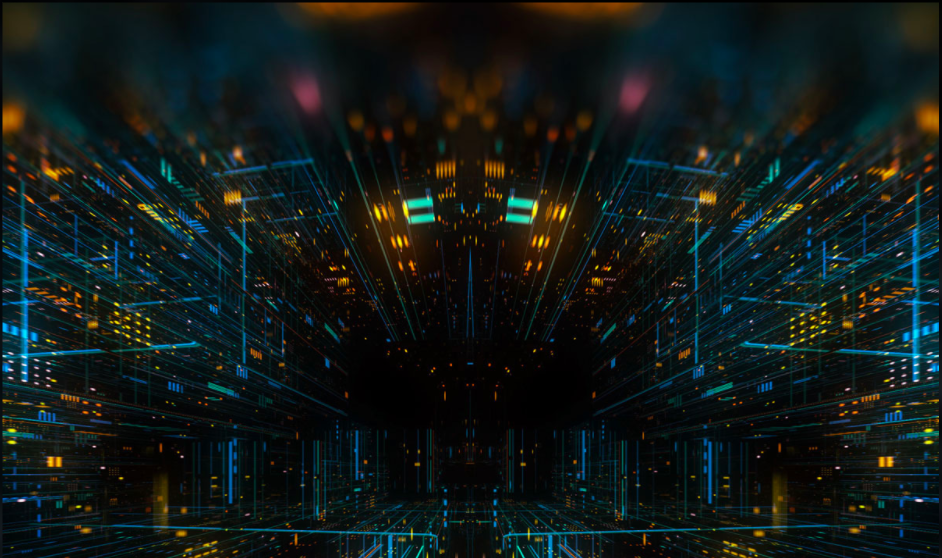 Besides quantum computing, other applications that are “particularly valuable for the national security side of things” include: sensing, position, navigation and timing (PNT); and locating underground facilities, she told the Genius Machines summit sponsored by DefenseOne and NextGov yesterday.

The QEDC was launched under the National Institutes of Standards and Technology, which is overseen by the Commerce Department, to implement the December 2018 National Quantum Initiative Act. The law directed NIST to convene a consortium to “identify the future measurement, standards, cybersecurity and other needs that will support the development of a quantum information science and technology industry,” explains a NIST press release.

QEDC on Sept. 16 announced its steering committee members: Boeing, ColdQuanta, Google, IBM, QC Ware and Zapata Computing, as well as NIST and the Department of Energy. The consortium now boasts almost  200 members, from small startups to major defense contractors Lockheed Martin, Raytheon, BAE Systems, L3Harris and Honeywell. It also includes all of DoE’s national laboratories and 32 universities from across the country.

Since its establishment, Merzbacher said, QEDC has been “building a consortium of stakeholders from across the research and innovation system, but really focused on bringing together the various industries that are going to be really critical to achieving the economic impact that quantum sort of promises. It’s in a very early stage. But nevertheless, there are all kinds of technologies that are going to have to advance and come together to make it possible to have quantum computing, and quantum communications and networks, and security and sensing.”

As Breaking D readers know, quantum science is one of DoD’s modernization priorities spearheaded by the Office of Research and Engineering. Over the past several years, long-simmering interest within the national security community in quantum science has been elevated due to concerns about Chinese achievements. DoD and Intelligence Community experts further worry that quantum computing could make it almost impossible to crack encrypted communications used by adversaries, terrorists and every-day criminals.

DARPA, in particular, has been working on quantum computing and quantum encryption for some two decades. In May DARPA chose seven university and industry teams for the first phase of its “Optimization with Noisy Intermediate-Scale Quantum devices (ONISQ) program” designed to figure out how to rapidly advance quantum computing by using “hybrid” machines that combine “intermediate-sized quantum devices with classical systems.”

“It’s important to bear in mind that quantum computing and current or classical computing are sort of two different animals and they have very different strengths,” Merzbacher explained. “For the time being, it’s very likely that the two will be somehow brought together in a hybrid way, so that when you have a computing problem, you’ll be able to run a program that sort of parses that, and runs the part that runs well on a classical computer on the classical processor, and the part that runs well on a quantum computer on the quantum processor and then kind of brings it back together to present the solution.”

That said, and despite its vast promise, quantum science remains in the very early stages of research. Indeed, Mark Lewis — who now serves as DoD’s acting deputy director for Research and Engineering — back in May cautioned that there is a lot of “hype” around quantum science. 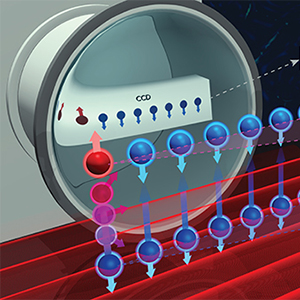 It is now taking proposals from interested universities for three more centers, with bids due Feb. 1, 2021. Further, Nandagopal said, his group is now looking at the possibility of funding a kind of “grand challenge” that would showcase research that  “unifies sensing, communication and computation together.”

“We are in some sense hopeful that what QEDC and NSF and DoE are all trying to do with these massive investments that they’re making right now is to compress the timeframe to maybe 10, 15 years” rather than “waiting 30 years” for useful applications to emerge. The hope, he said, is that by 2030 or 2035, there may be “desktop quantum computers … and we’ll all be using a quantum network to do all financial transactions that we can be highly confident that can’t be broken.”

“There’s such a broad set of possibilities. The quantum science that agencies like NSF are investing in and helping to happen are really the input and foundation; the sort of ‘field of many flowers’ from which we get to harvest and create things that have practical application,” Merzbacher enthused.

“In the case of quantum information science that ranges from the ability to have super-sensitive sensors that could be huge improvements over our current technology for measuring brain imaging; or for finding things underground for defense and military purposes; perhaps for navigation; for making sure the energy grid is safe and secure; for driverless vehicles which don’t even exist today and are going to demand all kinds of capabilities and assurance that quantum might help to provide; to computing capabilities to allow drug companies to discover drugs and, and various sort of chemical modeling to be done that would make possible all kinds of new materials and structures and devices that could be put to use in ways that we can’t even really imagine.”

“it’s really a tool, in some ways, that will open sort of the imagination of innovators to create things that will have value that we can’t predict,” Merzbacher summed up. “So that’s why it’s really a good time, and important, for the government to step in and help prime the pump, and help support the costs of these initial research and development phases that will then make those tools available to all sorts of industries.”