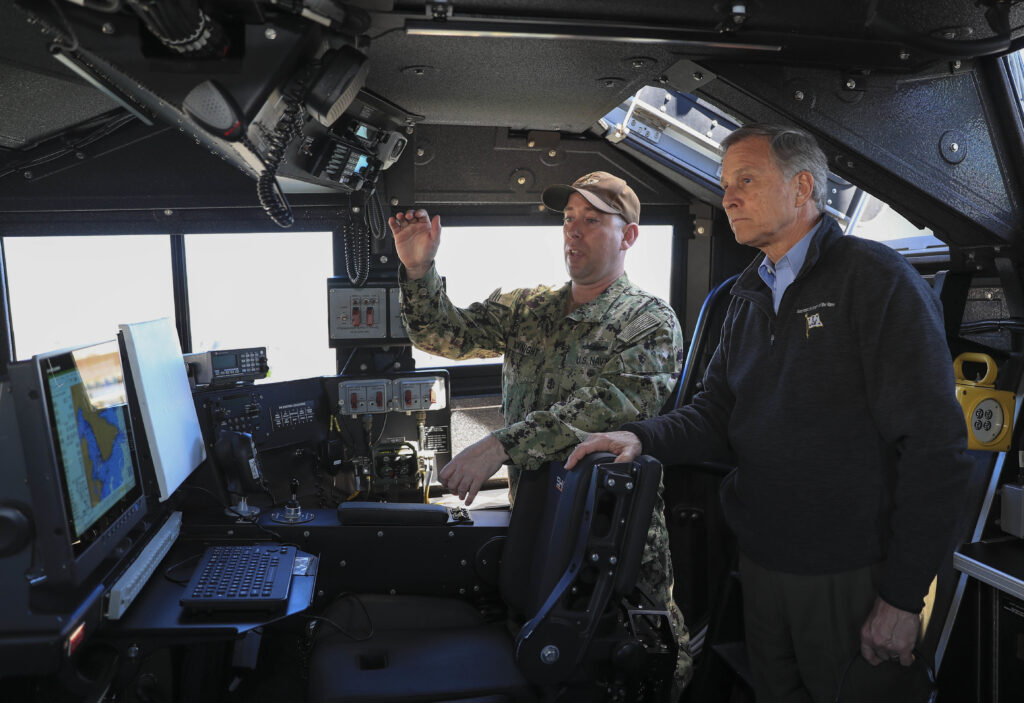 WASHINGTON: The outgoing acting Undersecretary of the Navy today called for term limits on members of the House and Senate Armed Services committees, complaining that members are blaming current Navy leadership for past failures.

Specifically, the Navy’s plan for new classes of unmanned ships are being questioned by lawmakers who remember past missteps like the Littoral Combat Ship, Acting Undersecretary of the Navy Gregory Slavonic, who will step down next week with the administration change told the virtual Surface Navy conference this afternoon. “We’re getting beat up,” he said.

“Some of these people may have been in these jobs too long,” he suggested, adding that term limits would be a good idea.

When Navy officials go to Capitol Hill “to talk to the committee about the importance of unmanned autonomous vehicles, because as you know, we’ve been marked several times in that area,” by lawmakers, the ghosts of old programs coming back to haunt service leaders.

The 2021 NDAA slowed the Navy’s roll on the Large Unmanned Surface Vehicle in particular, demanding a year-long study to consider what “the most appropriate surface vessels to meet applicable offensive military requirements,” might be, according to the legislation.

Those marching orders come from the deep concern lawmakers have expressed about the Navy’s inability to build a first in class ship on time and on budget. The LCS, Ford-class carrier and Zumwalt destroyer programs are all years behind schedule and billions over budget, partially borne of the service’s failure to model and test new technologies before placing them on new ships.

“I know the concern on the Hill is modeling — we may not have done the best modeling — but we’re getting beat up” by members of Congress on developing unmanned ships, Slavonic said.

“You shouldn’t be held guilty for the sins of your parents,” he continued, “and I think the Navy is being called to task because of LCS — that this administration had nothing to do with — but we’re having to fix it. [USS] Gerald Ford, all those challenges, we’re being held our feet to the fire to make those things right. And we didn’t have anything to do with it.”