Nature: Do We Even Need It? 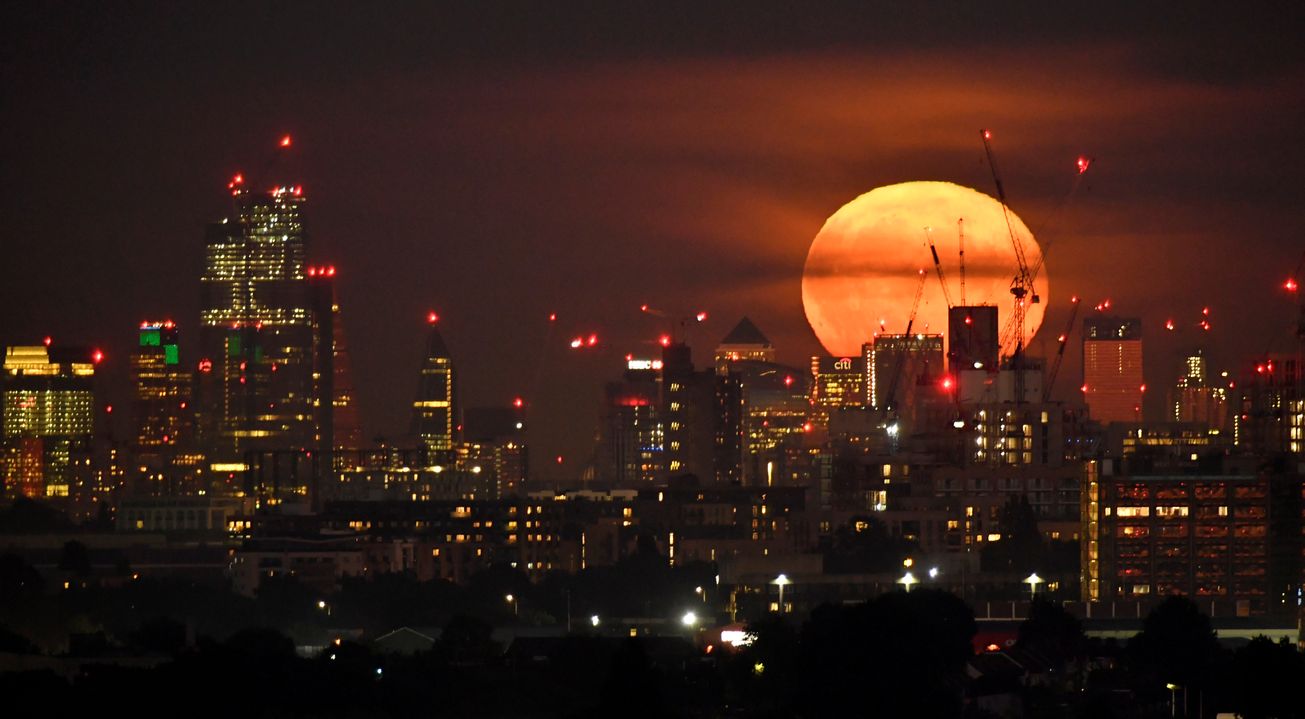 Such is the extent of our dominion on Earth, that the answer to questions around whether we are still part of nature – and whether we even need some of it – rely on an understanding of what we want as Homo sapiens. And to know what we want, we need to grasp what we are.

It is a huge question – but they are the best. And as a biologist, here is my humble suggestion to address it, and a personal conclusion. You may have a different one, but what matters is that we reflect on it.

Perhaps the best place to start is to consider what makes us human in the first place, which is not as obvious as it may seem.

Many years ago, a novel written by Vercors called Les Animaux dénaturés (“Denatured Animals”) told the story of a group of primitive hominids, the Tropis, found in an unexplored jungle in New Guinea, who seem to constitute a missing link.

However, the prospect that this fictional group may be used as slave labour by an entrepreneurial businessman named Vancruysen forces society to decide whether the Tropis are simply sophisticated animals or whether they should be given human rights. And herein lies the difficulty.

Human status had hitherto seemed so obvious that the book describes how it is soon discovered that there is no definition of what a human actually is. Certainly, the string of experts consulted – anthropologists, primatologists, psychologists, lawyers and clergymen – could not agree. Perhaps prophetically, it is a layperson who suggested a possible way forward.

She asked whether some of the hominids’ habits could be described as the early signs of a spiritual or religious mind. In short, were there signs that, like us, the Tropis were no longer “at one” with nature, but had separated from it, and were now looking at it from the outside – with some fear.

It is a telling perspective. Our status as altered or “denatured” animals – creatures who have arguably separated from the natural world – is perhaps both the source of our humanity and the cause of many of our troubles. In the words of the book’s author:

All man’s troubles arise from the fact that we do not know what we are and do not agree on what we want to be.

We will probably never know the timing of our gradual separation from nature – although cave paintings perhaps contain some clues. But a key recent event in our relationship with the world around us is as well documented as it was abrupt. It happened on a sunny Monday morning, at 8.15am precisely.

The atomic bomb that rocked Hiroshima on August 6 1945, was a wake-up call so loud that it still resonates in our consciousness many decades later.

The day the “sun rose twice” was not only a forceful demonstration of the new era that we had entered, it was a reminder of how paradoxically primitive we remained: differential calculus, advanced electronics and almost godlike insights into the laws of the universe helped build, well … a very big stick. Modern Homo sapiens seemingly had developed the powers of gods, while keeping the psyche of a stereotypical Stone Age killer.

We were no longer fearful of nature, but of what we would do to it, and ourselves. In short, we still did not know where we came from, but began panicking about where we were going.

We now know a lot more about our origins but we remain unsure about what we want to be in the future – or, increasingly, as the climate crisis accelerates, whether we even have one.

Arguably, the greater choices granted by our technological advances make it even more difficult to decide which of the many paths to take. This is the cost of freedom.

I am not arguing against our dominion over nature nor, even as a biologist, do I feel a need to preserve the status quo. Big changes are part of our evolution. After all, oxygen was first a poison which threatened the very existence of early life, yet it is now the fuel vital to our existence.

Similarly, we may have to accept that what we do, even our unprecedented dominion, is a natural consequence of what we have evolved into, and by a process nothing less natural than natural selection itself. If artificial birth control is unnatural, so is reduced infant mortality.

I am also not convinced by the argument against genetic engineering on the basis that it is “unnatural”. By artificially selecting specific strains of wheat or dogs, we had been tinkering more or less blindly with genomes for centuries before the genetic revolution. Even our choice of romantic partner is a form of genetic engineering. Sex is nature’s way of producing new genetic combinations quickly.

Even nature, it seems, can be impatient with itself.

Advances in genomics, however, have opened the door to another key turning point. Perhaps we can avoid blowing up the world, and instead change it – and ourselves – slowly, perhaps beyond recognition.

The development of genetically modified crops in the 1980s quickly moved from early aspirations to improve the taste of food to a more efficient way of destroying undesirable weeds or pests.

In what some saw as the genetic equivalent of the atomic bomb, our early forays into a new technology became once again largely about killing, coupled with worries about contamination. Not that everything was rosy before that. Artificial selection, intensive farming and our exploding population growth were long destroying species quicker than we could record them.

The increasing “silent springs” of the 1950s and 60s caused by the destruction of farmland birds – and, consequently, their song – was only the tip of a deeper and more sinister iceberg. There is, in principle, nothing unnatural about extinction, which has been a recurring pattern (of sometimes massive proportions) in the evolution of our planet long before we came on the scene. But is it really what we want?

The arguments for maintaining biodiversity are usually based on survival, economics or ethics. In addition to preserving obvious key environments essential to our ecosystem and global survival, the economic argument highlights the possibility that a hitherto insignificant lichen, bacteria or reptile might hold the key to the cure of a future disease. We simply cannot afford to destroy what we do not know.

But attaching an economic value to life makes it subject to the fluctuation of markets. It is reasonable to expect that, in time, most biological solutions will be able to be synthesised, and as the market worth of many lifeforms falls, we need to scrutinise the significance of the ethical argument. Do we need nature because of its inherent value?

Perhaps the answer may come from peering over the horizon. It is somewhat of an irony that as the third millennium coincided with decrypting the human genome, perhaps the start of the fourth may be about whether it has become redundant.

Just as genetic modification may one day lead to the end of “Homo sapiens naturalis” (that is, humans untouched by genetic engineering), we may one day wave goodbye to the last specimen of Homo sapiens genetica. That is the last fully genetically based human living in a world increasingly less burdened by our biological form – minds in a machine.

If the essence of a human, including our memories, desires and values, is somehow reflected in the pattern of the delicate neuronal connections of our brain (and why should it not?) our minds may also one day be changeable like never before.

And this brings us to the essential question that surely we must ask ourselves now: if, or rather when, we have the power to change anything, what would we not change?

After all, we may be able to transform ourselves into more rational, more efficient and stronger individuals. We may venture out further, have greater dominion over greater areas of space, and inject enough insight to bridge the gap between the issues brought about by our cultural evolution and the abilities of a brain evolved to deal with much simpler problems. We might even decide to move into a bodiless intelligence: in the end, even the pleasures of the body are located in the brain.

And then what? When the secrets of the universe are no longer hidden, what makes it worth being part of it? Where is the fun?

“Gossip and sex, of course!” some might say. And in effect, I would agree (although I might put it differently), as it conveys to me the fundamental need that we have to reach out and connect with others. I believe that the attributes that define our worth in this vast and changing universe are simple: empathy and love. Not power or technology, which occupy so many of our thoughts but which are merely (almost boringly) related to the age of a civilisation.