The first five Joint Light Tactical Vehicle (JLTV) platforms from Oshkosh were officially handed over to Armed Forces of Montenegro during a ceremony on 30 October.

The Montenegro Minister of Defense, Predrag Bošković, attended the presentation of the new light armored vehicles Oshkosh with the Ambassador of the United States of America to Montenegro, Judy Rising Reinke, and the Chief of the General Staff of the Army of Montenegro, Major General Dragutin Dakić.

“Vehicles will provide maneuverability, protective capabilities, but also completely different firepower of our infantry units, which will allow our units to train, train, and later participate in missions with our partners, but with their own resources, without the need to use partner logistics. countries. That is something we have worked on dedicatedly and intensively, “Minister Boskovic pointed out. At the presentation in the barracks “Milovan Sharanovic” in Danilovgrad, the Minister also thanked his team. “I am happy that after four years in the Ministry of Defense, we have left behind an Army that is more capable and agile today, and above all an Army that is facing the state of Montenegro and which, regardless of all our differences, is ready to put itself in service. every citizen that has shown itself in various situations that have befallen Montenegro in the previous period “, concluded Minister Bošković.

The U.S. Ambassador to Montenegro, Judy Rising Reinke, also expressed her gratitude for the cooperation, saying that Montenegro paved the way with the purchase of vehicles and became the first European country to use Oshkosh JLTVs. “Montenegro is the first of all European NATO allies to procure the world’s most advanced light armored military vehicles. In the coming months, allies such as Slovenia, Belgium, Lithuania and the United Kingdom will join Montenegro and procure these light armored tactical vehicles, which will enable the mentioned countries to cooperate with each other during multinational exercises and joint missions within NATO operations, “she said. added that the vehicles represent a very important investment in the capabilities of VCG and indicate a significant achievement on the path of continuous efforts to modernize it.

In December 2019, Oshkosh Defense received an order from the U.S. Army Contracting Command (ACC) to supply 30 Joint Light Tactical Vehicles (JLTVs) to Montenegro. The sale is being conducted through the U.S. Foreign Military Sales (FMS) program.

It was announced earlier that Montenegro signed a US$36.17 million contract for the procurement of 67 JLTVs of which 55 are in the basic configuration, eight in anti-tank configuration, and the remaining four in medical and command configurations. 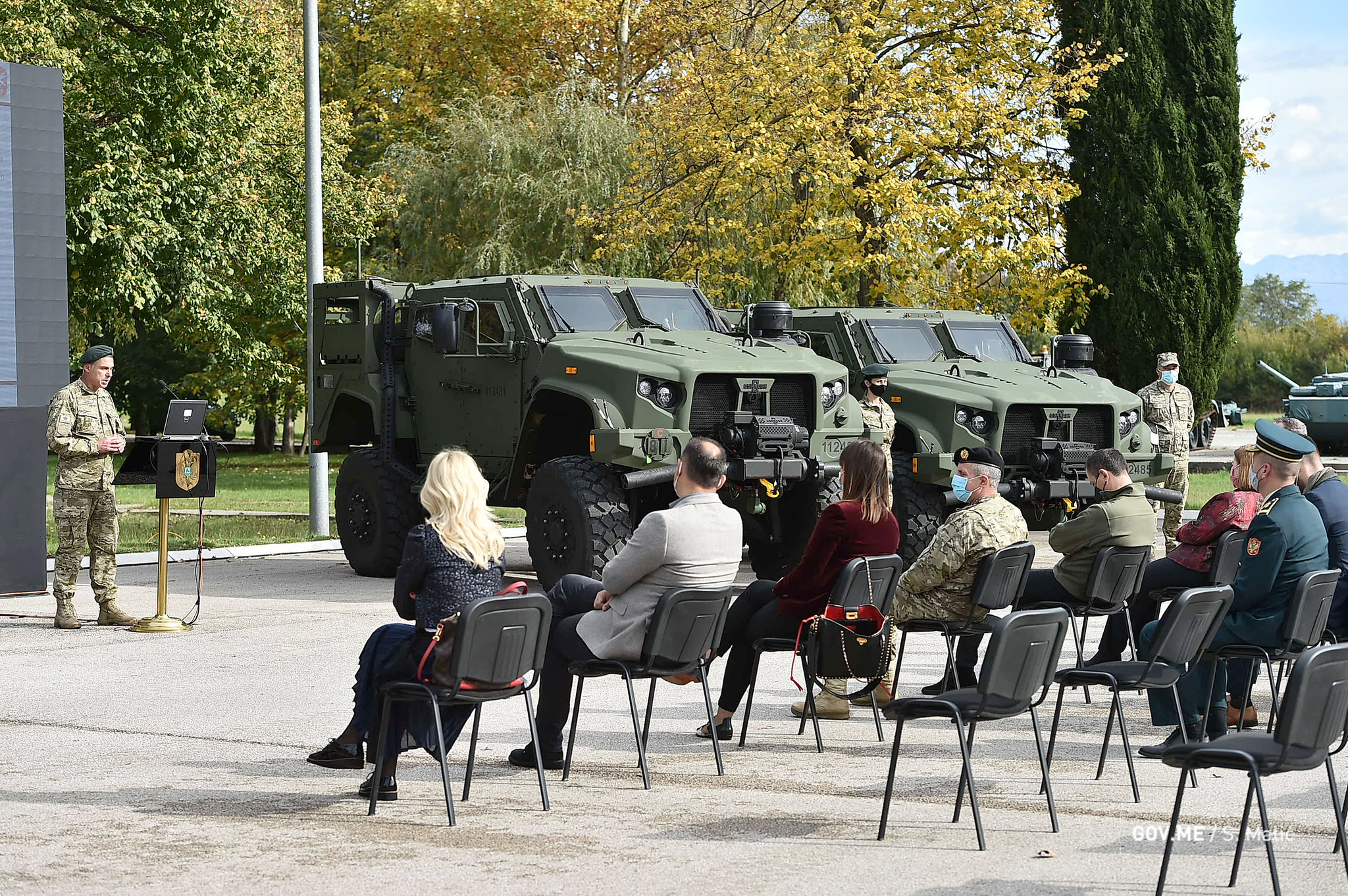 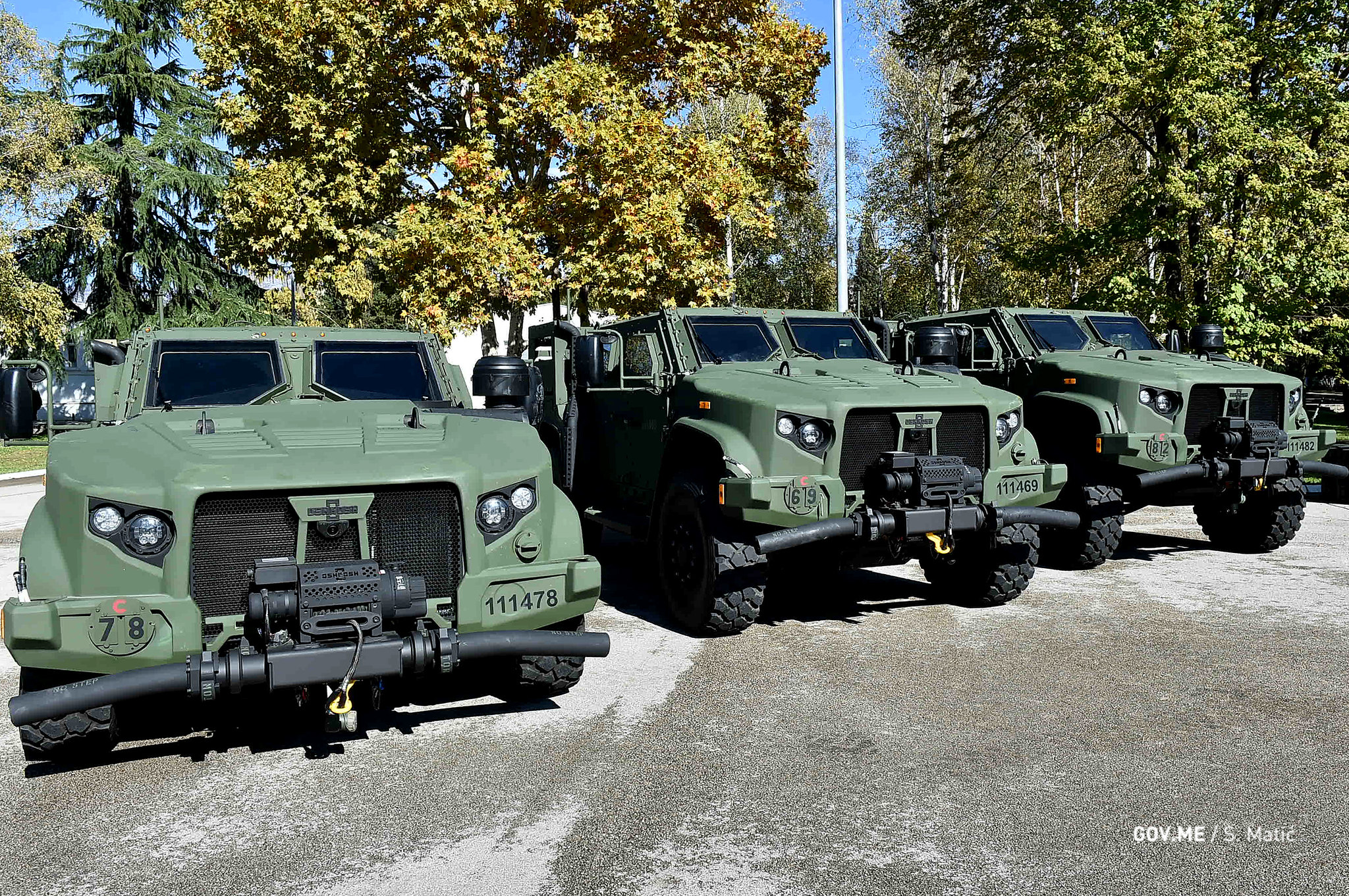