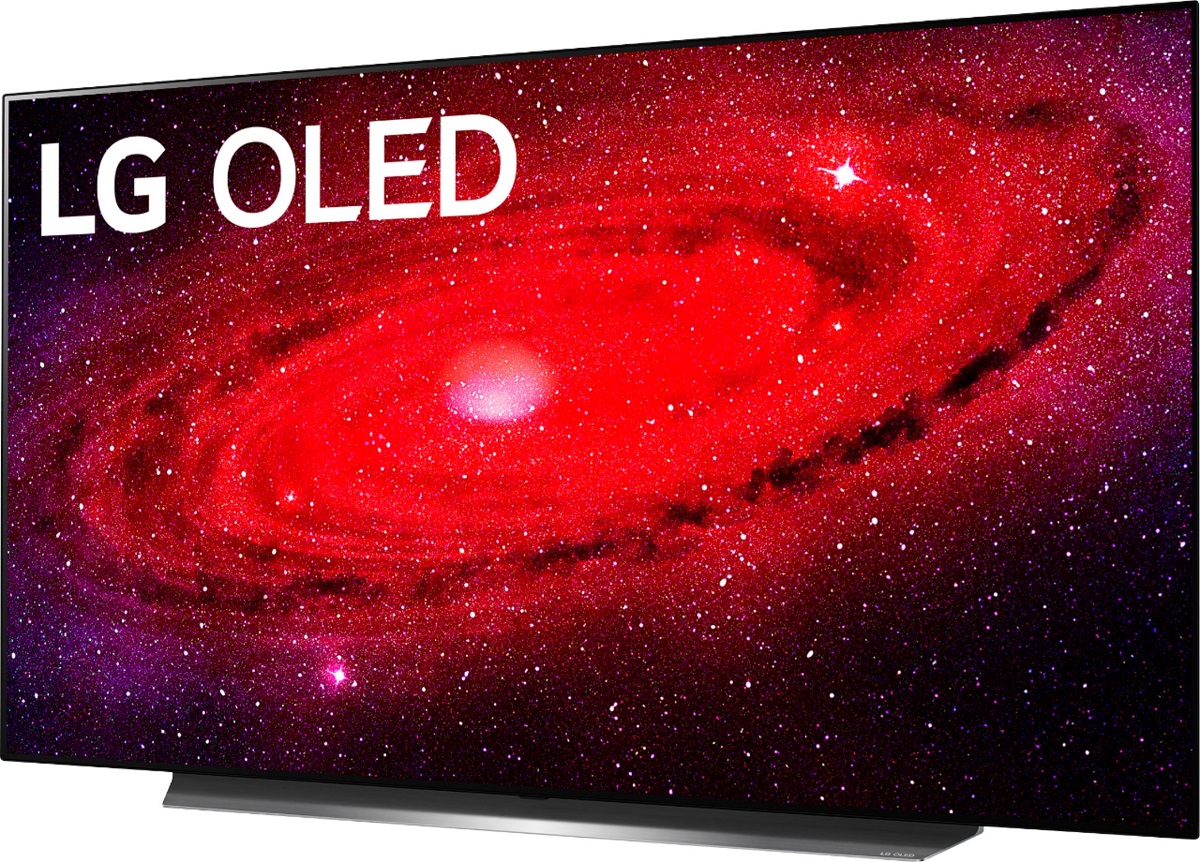 If you had to pick one MVP out of LG’s much-vaunt­ed OLED HDTV lineup, few would argue with the selec­tion of the 65-inch CX Series.

This par­tic­u­lar model — which can be had for rough­ly $2,300 at both Best Buy and Amazon—is jam-packed with all of the power and next-gen­er­a­tion perks that you need to create the best pic­ture and view­ing expe­ri­ence on the planet.

Here’s a quick run­down of what you’ll get with the CX Series: sleek and slim design, fan­tas­tic pic­ture qual­i­ty, accu­rate colors, deep­est blacks, and inim­itable uni­for­mi­ty and con­trast ratios. And like the little broth­ers B9 and C9 Series, the CX also proves that its wide-angle viewing is second to none.

Reviewed.com had a similar take, raving about the set’s “amaz­ing pic­ture qual­i­ty,” “pre­mi­um design,” and the fact that the TV is “future-ready.”

“It’s a bit expen­sive, and may not be bright enough for some rooms, but oth­er­wise the CX Series is an awe­some choice if you want one of the best TVs of the year,” the site wrote.

CNET has also jumped on the band­wag­on, saying that the CX is “the pic­ture against which all other TVs are mea­sured.”

The set also comes with Cinema HDR, which sup­ports a wide range of for­mats for scene-by-scene pic­ture adjust­ment — includ­ing the must-haves of Dolby Vision, HDR10, and HLG.

The one aspect that has the poten­tial to dis­ap­point some LG TV owners is the webOS oper­at­ing system, as it lacks the inno­v­a­tive extras and app-based setup and cov­er­age of Roku TV, Samsung’s Tizen, or Sony’s Android TV. If you desire a bigger selec­tion of apps, your best bet is to go out and get an exter­nal stream­er.

Because of the CX’s reliance on organic light-emitting diode technology, there is no back­light­ing to be found, so the over­all min­i­mal­ist-driven design is van­ish­ing­ly thin. There is, though, a notice­able slight bulge at the bottom of the panel, but this houses the nec­es­sary inputs, power supply, speak­ers, and other ancil­lary com­po­nents.

For all the hard­core gamers out there wait­ing patient­ly for the arrival of the next-gen­er­a­tion con­soles from PlayStation and Xbox, know that the CX sup­ports the Nvidia G‑Sync stan­dard and AMD FreeSync, which help to elim­i­nate screen tear­ing and stut­ter­ing. The end result is notice­ably smoother gameplay—no matter how graph­ics-inten­sive the games are.

Ethen Kim Lieser is a Minneapolis-based Science and Tech Editor who has held posts at Google, The Korea Herald, Lincoln Journal Star, AsianWeek and Arirang TV. Follow or con­tact him on LinkedIn.