In a Third Lebanon War, Israel Will Have to Contend With Increasingly Lethal Hezbollah Missiles 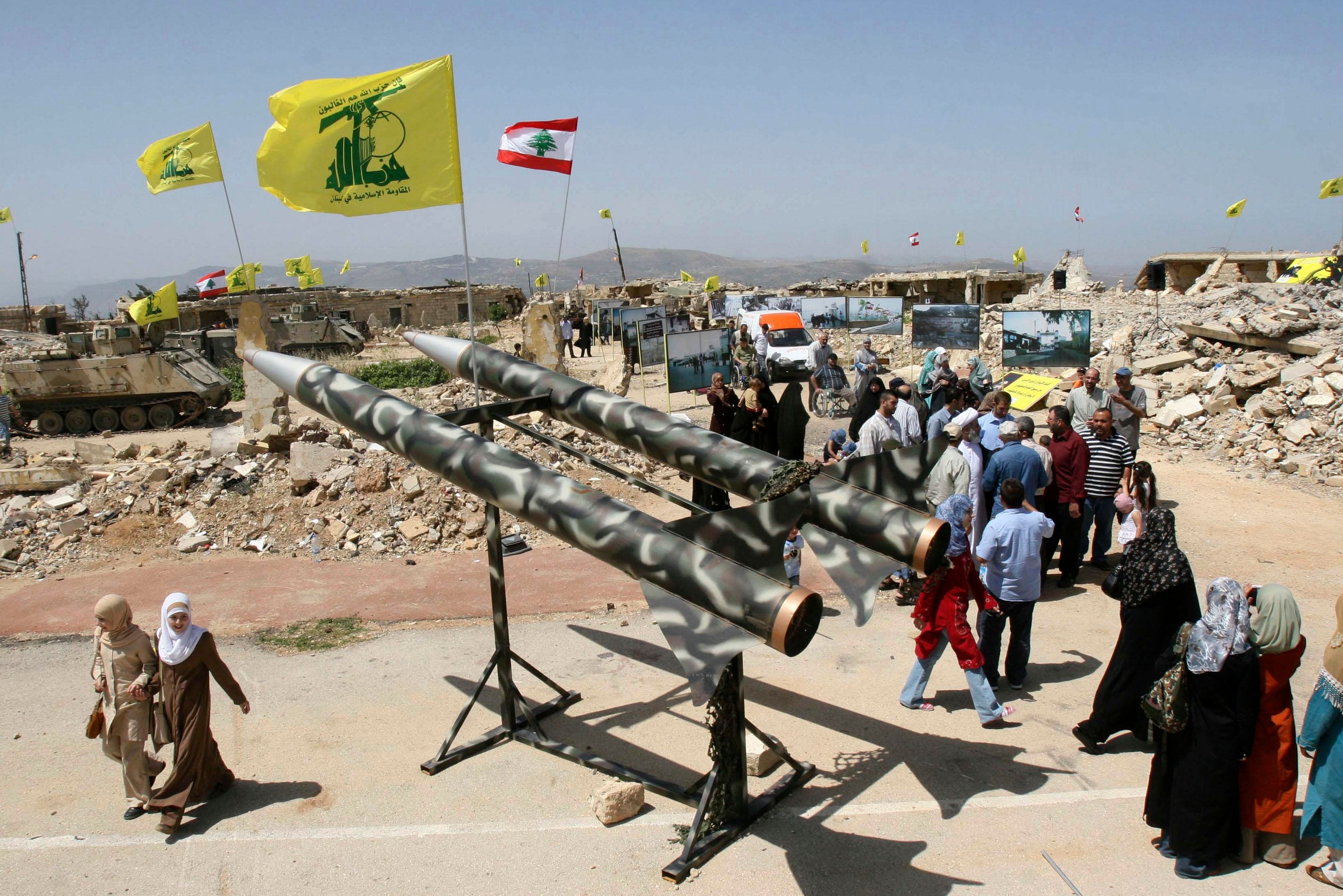 In recent years, the Lebanese Hezbollah militia has amassed an enormous arsenal of surface-to-surface missiles and rockets. With Iran’s help, the group is continually improving the accuracy and range of this arsenal so it can threaten Israel in any future war.

The Israelis will undoubtedly try to eliminate this stockpile if another war breaks out. However, they may find this an immense challenge for numerous reasons. 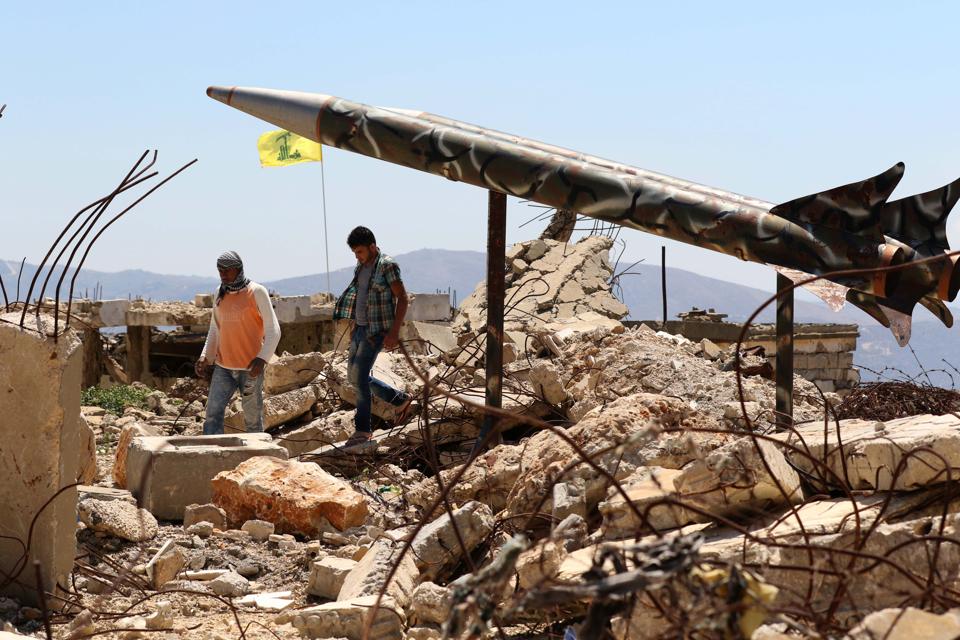 Mock Hezbollah rockets in southern Lebanon. Hezbollah has greatly improved the accuracy and range of … [+] its missile and rocket arsenal in recent years with Iran’s help.

On June 21, Hezbollah released a propaganda video in which it claimed it could hit several major Israeli cities with precision-guided missiles. The clip showed coordinates of Israeli targets with accompanying audio of the group’s leader, Hassan Nasrallah, threatening Israel.

“Today, we can not only hit the city of Tel Aviv but also, if God wants and with his help, can hit very precise targets within Tel Aviv,” Nasrallah was heard saying in the video.

The Hezbollah leader’s claims are not merely hyperbolic. Since the last major Israel-Hezbollah clash, a 34-day conflict in the summer of 2006 known as the Second Lebanon War, Hezbollah has built up a vast stockpile of projectiles that could afflict serious damage on Israel if not quickly neutralized.

Nasrallah’s bragging about the accuracy of the group’s missiles also has a lot of truth to it. With the help of Iran, Hezbollah has substantially improved both the range and accuracy of its missiles through the so-called Precision Project that consists of missile production plants in both Lebanon and Syria. 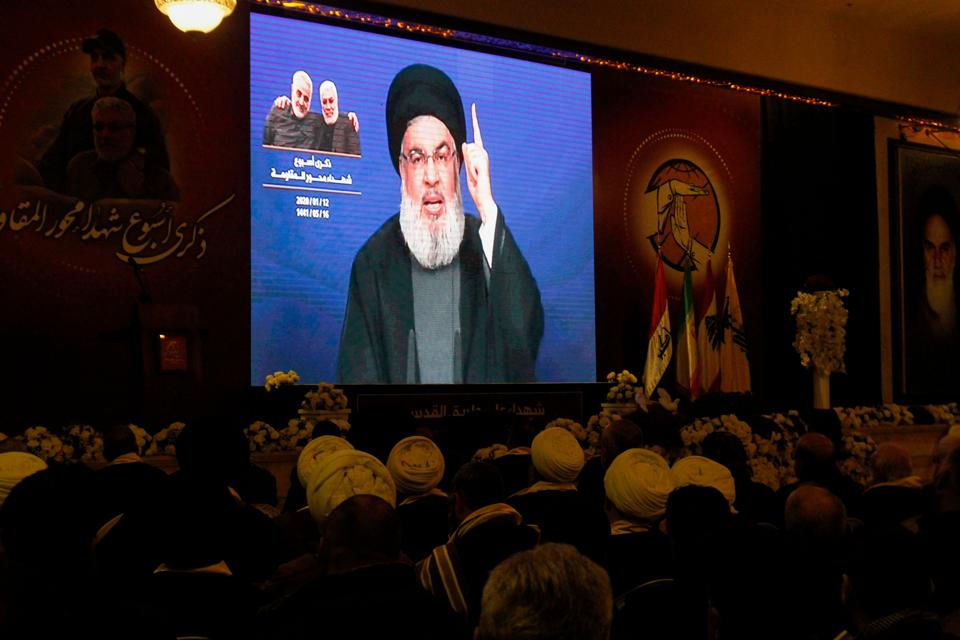 Supporters of the the Shiite Hezbollah movement watch as the movement’s leader Hasan Nasrallah … [+] delivers a speech on a screen in the southern Lebanese city of Nabatieh on January 12, 2020. (Photo by MAHMOUD ZAYYAT/AFP via Getty Images)

By establishing some of these production plants in Lebanon, Iran calculates that it can help its Hezbollah proxy improve its missile arsenal under the knowledge “that Israeli strikes would be more complicated there due to the escalation potential.”

Over the past seven years, Israel has carried out hundreds of airstrikes against Iranian-related targets all over Syria, some of which were undoubtedly related to the Precision Project.

Despite this, Hezbollah fields a far more capable and lethal missile arsenal today than it did in 2006.

Most estimates put the present number of Hezbollah missiles and rockets at over 100,000. By comparison, during the 2006 war, Hezbollah fired 4,000 short-range rockets into northern Israel, killing an estimated 50 Israelis. In a future conflict, it could well prove capable of firing many more missiles that are far more accurate at targets all across Israel, potentially overwhelming its various missile defense systems.

Hezbollah’s missiles and rockets are also spread out across several towns and villages in south Lebanon. As a result, any prompt Israeli operation to destroy them will likely cause significant casualties among Lebanese civilians, which would lead to an international outcry against Israel.

The missiles are also relatively easy to hide and conceal. As the Israeli analyst Uzi Rubin pointed out in a June report, such missiles “have the same combat effectiveness as fighting aircraft yet are easier to operate and less vulnerable as they don’t rely on huge, immovable, target-rich air bases.”

Precision-guided missiles like those now in Hezbollah’s possession can also “paralyze the civilian and military infrastructures of entire countries, thus paving the way to their defeat in war,” Rubin added.

In a clear acknowledgment of the significance and potential danger of Hezbollah’s missile arsenal, Israel has contemplated adapting its military to more adequately deal with this threat. 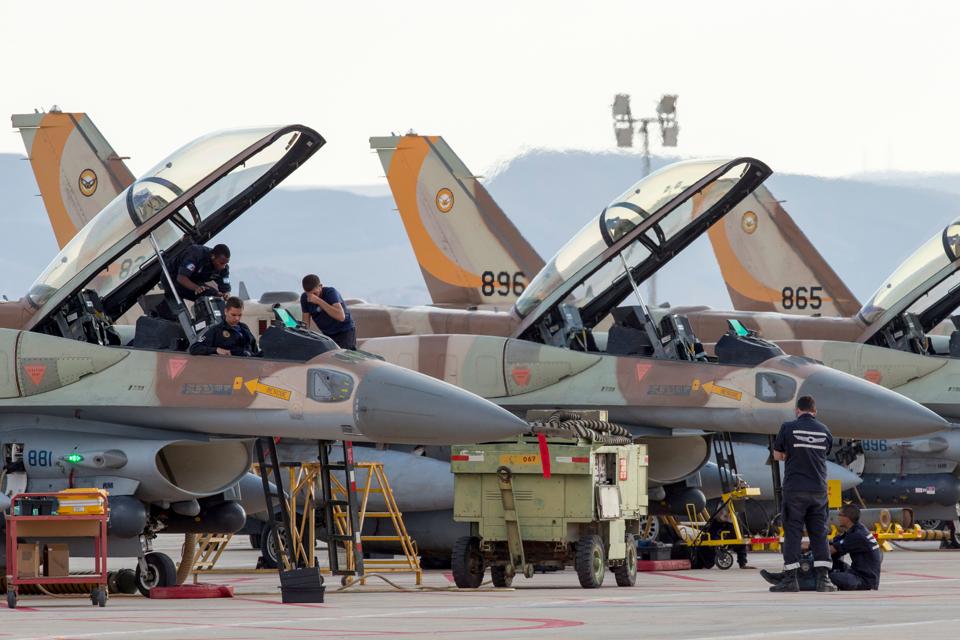 Israeli Air Force F-16I jet fighter-bombers. Israel has expressed intentions to develop more … [+] surface-to-surface missiles to lessen its reliance on its sophisticated air force in the event of another war with Hezbollah. (JACK GUEZ/AFP via Getty Images)

“There is no reason we won’t be able to strike every single target with intensity and precision, even without jets,” Liberman said back in 2018. “We absolutely must have an alternative to the air force. We can’t afford to put all our eggs into one basket, no matter how sophisticated that basket may be.”

Another problem Israel may face in neutralizing Hezbollah’s stockpile will be the stupendous number of precision-guided bombs it will need to destroy these various missiles, which will undoubtedly prove essential for minimizing casualties among Lebanon’s civilian populace.

There are informed fears that Israel presently does not have a sufficient stockpile of bombs it would need to do so.

During the 2006 war, the U.S. fast-tracked a delivery of smart bombs to Israel. It denied that this was an “emergency resupply” of Israeli stockpiles reminiscent of the 1973 Arab-Israeli conflict – when Israel ran dangerously low on munitions while fending off an enormous joint Egyptian-Syrian offensive and was promptly resupplied by an enormous U.S. airlift.

The U.S. maintains a stockpile of munitions in Israel, known as The War Reserve Stockpile Ammunition-Israel (WRSA-I), to ensure that the Jewish state has enough ammunition and bombs to sustain military operations against its adversaries. 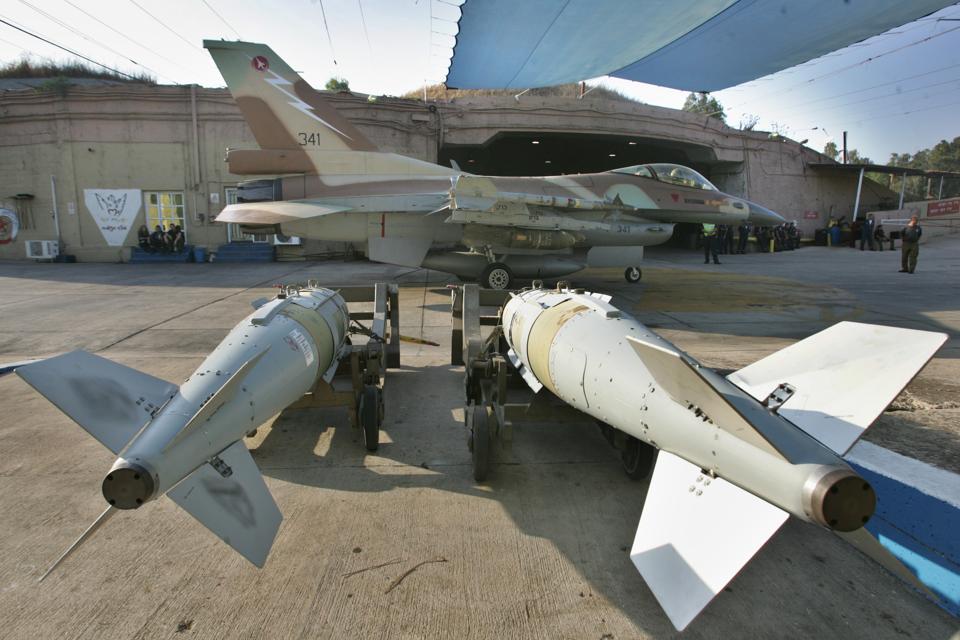 However, a June report published by The Jewish Institute for National Security of America (JINSA) claims that the WRSA-I stockpile is dangerously low and might not enable Israel to sustain a war against Hezbollah and its Iranian patron. One concern the authors highlight is the present shortage of precision-guided munitions (PGMs) and Joint Direct Attack Munitions (JDAMs), the latter of which enable Israel to convert its unguided bombs into guided bombs.

The JINSA report contends that “Israel will need abundant PGMs to compensate for limited defensive capabilities and prevail in an expected major war with Tehran and its proxies, all while minimizing collateral damage to civilians.”

All of this indicates that, in the event of another Lebanon war, neutralizing Hezbollah’s rocket capabilities could become the most significant challenge faced by the Israeli military in over a generation.