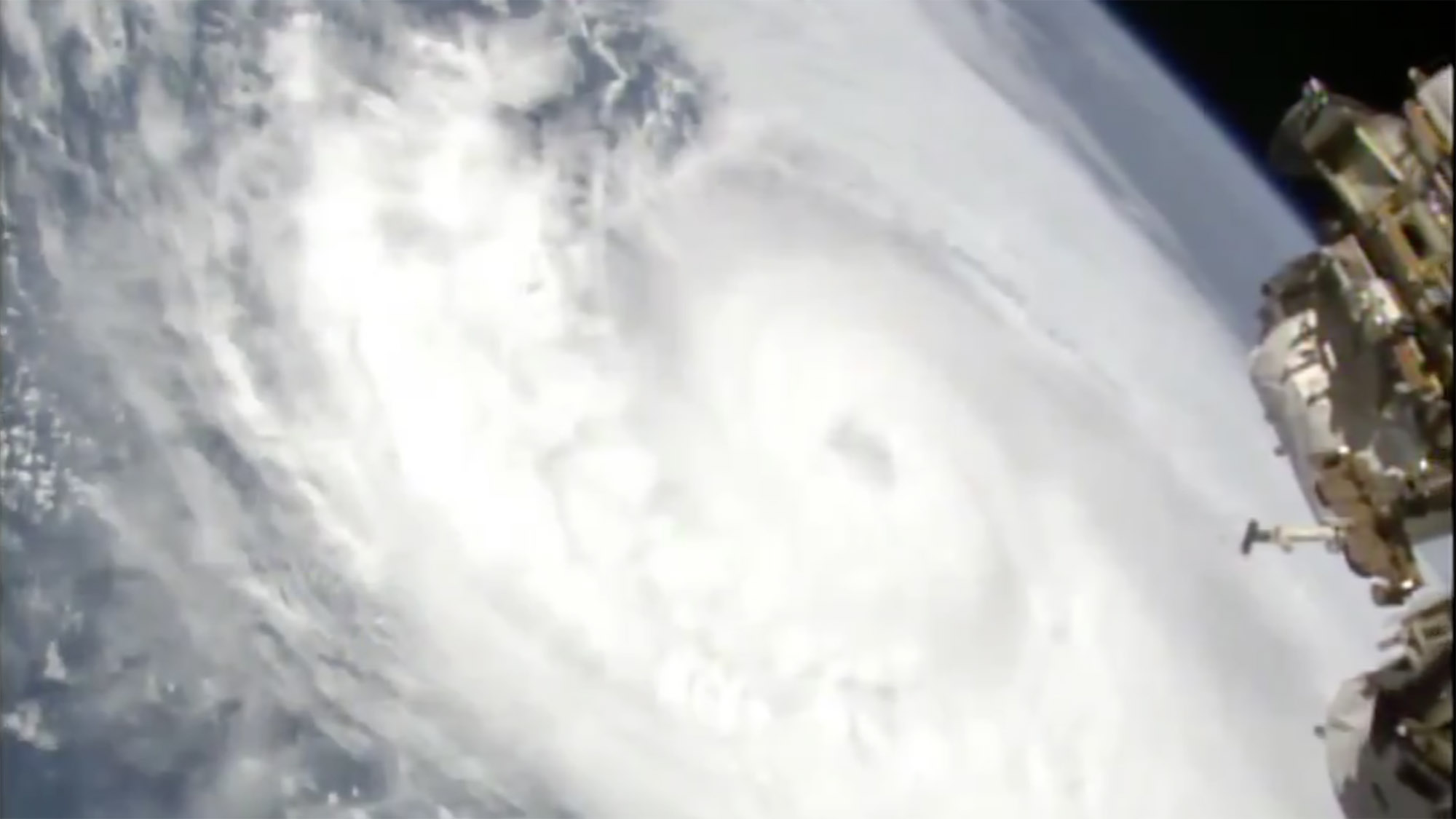 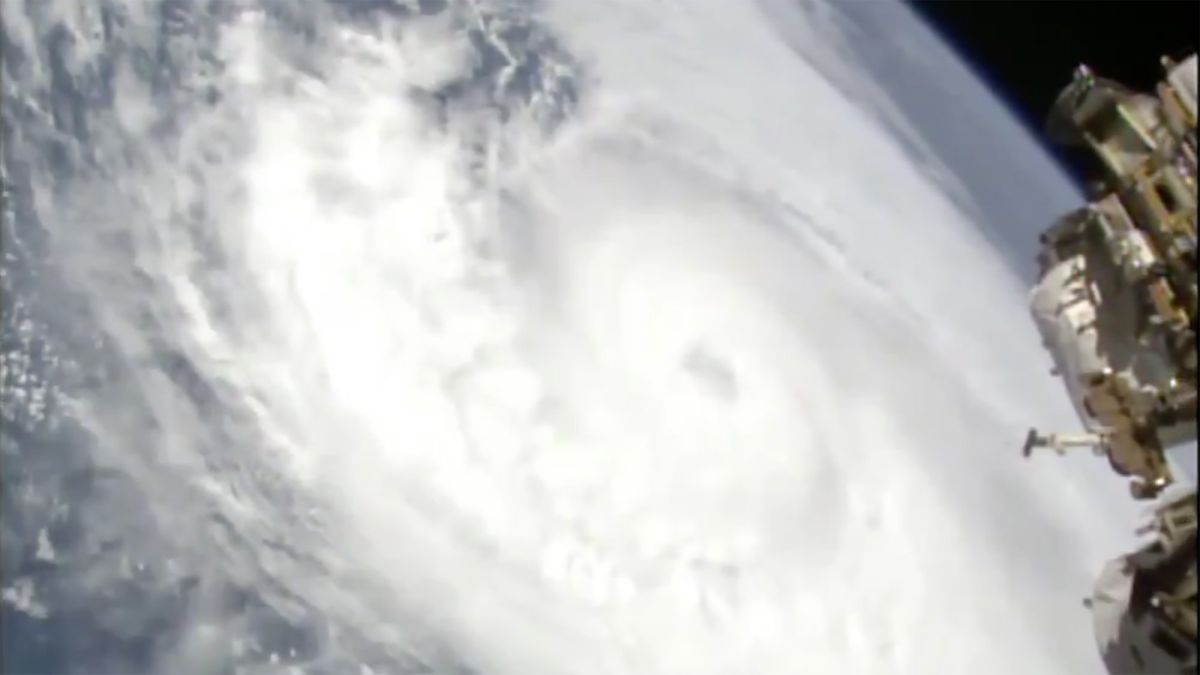 As Hurricane Zeta churned toward the northern Gulf Coast today (Oct. 28), the International Space Station captured some incredible views of the massive storm from orbit.

The space station passed over Zeta just before 1 p.m. EDT (1700 GMT) as its external cameras recorded video of the strengthening hurricane. Now a Category 2 storm, Zeta is expected to make landfall in southeastern Louisiana this afternoon, according to the National Hurricane Center (NHC).

While the International Space Station can only see the storm when its orbit passes above the swirling clouds, NASA and the National Oceanic and Atmospheric Administration (NOAA) are closely monitoring Hurricane Zeta with a suite of Earth-observing satellites.

TROPICAL UPDATE: @NOAA’s #GOES16🛰️ is using high-resolution visible imagery to track #HurricaneZeta as it quickly approaches the Gulf Coast this afternoon. #Zeta now has winds of 100 mph and a #Hurricane Warning is in effect. Latest: https://t.co/VTAp4gGkHs. #LAwx #MSwx pic.twitter.com/uuG1HbScjAOctober 28, 2020

In an update issued at 3 p.m. EDT (1900 GMT), the NHC reported that Hurricane Zeta was “an hour or two” away from making landfall, with the eye of the storm located about 125 miles (205 kilometers) south-southwest of New Orleans, with maximum sustained wind speeds of 105 mph (165 kph).

“Recent data from an Air Force Reserve Hurricane Hunter aircraft indicate that Zeta’s maximum winds have increased to 105 mph (165 km), with higher gusts, and the central pressure has fallen to 973 mb,” the NHC said in the update, referring to millibars of barometric pressure. “It now appears likely that Zeta will maintain Category 2 intensity on the Saffir-Simpson Hurricane Wind Scale until its initial landfall in southeast Louisiana later this afternoon.”