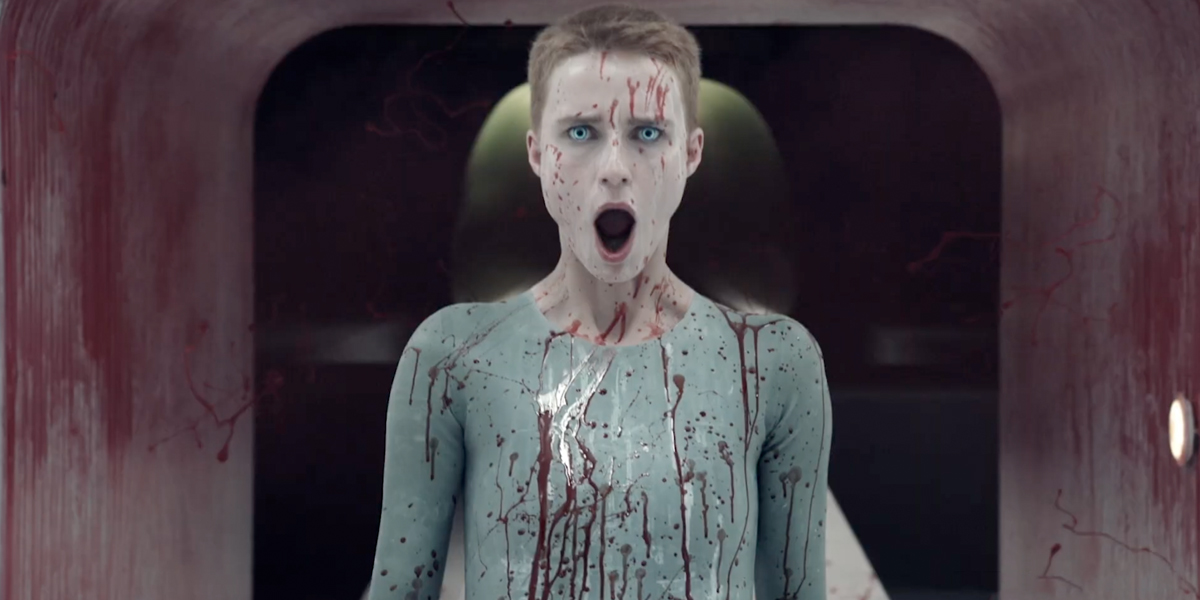 It’s hard to keep track of all the amaz­ing sci-fi bound for our screens, both large and small. More “Star Trek“and “Mandalorian” is coming to tele­vi­sion while “Dune,” fin­gers crossed, is set for a big screen return, to name just three. Science fic­tion is once again having its moment in the sun.

Streaming ser­vices are prac­ti­cal­ly clam­or­ing for more sci-fi, Apple+ has “For All Mankind” and will soon be show­ing “Foundation,” appar­ent­ly NBC’s new stream­ing ser­vice, Peacock, is set to reboot "Battlestar Galactica" (quite why, is beyond us), Netflix wants its own "Star Wars" .

According to a descrip­tion by Deadline, “Raised By Wolves” cen­ters around two androids — Father and Mother — tasked with rais­ing human chil­dren on a mys­te­ri­ous new planet after the Earth was destroyed by a great war. As the bur­geon­ing colony of humans threat­ens to be torn apart by reli­gious dif­fer­ences, the androids learn that con­trol­ling the beliefs of humans is a treach­er­ous and dif­fi­cult task.

The show was orig­i­nal­ly ordered for the cable chan­nel TNT, but made the leap to HBO Max. It has under­tones that are a little rem­i­nis­cent of Netflix’s recent sci-fi drama “I Am Mother,” but that’s not a bad thing. That Australian-made indie sci-fi flick was pretty darn good.

Ridley Scott has had a large part to play in this, serv­ing as an exec­u­tive pro­duc­er and direct­ing two episodes, includ­ing the pre­miere. Scott’s son Luke, who cut his teeth as a second unit direc­tor on “Alien: Covenant,” “The Martian” and “Exodus: Gods and Kings,” also direct­ed three episodes.

The show has been cre­at­ed by Aaron Guzikowski, best known for pen­ning the 2013 film “Prisoners” and 2017’s not-ter­ri­ble remake of “Papillon.” Other writ­ers include Karen Campbell, Heather Bellson, Donald Joh and Sinead Daly.

“Raised By Wolves” starts stream­ing Sept. 3 HBO Max and the first season con­sists of 10 episodes, with one drop­ping each week, we assume.