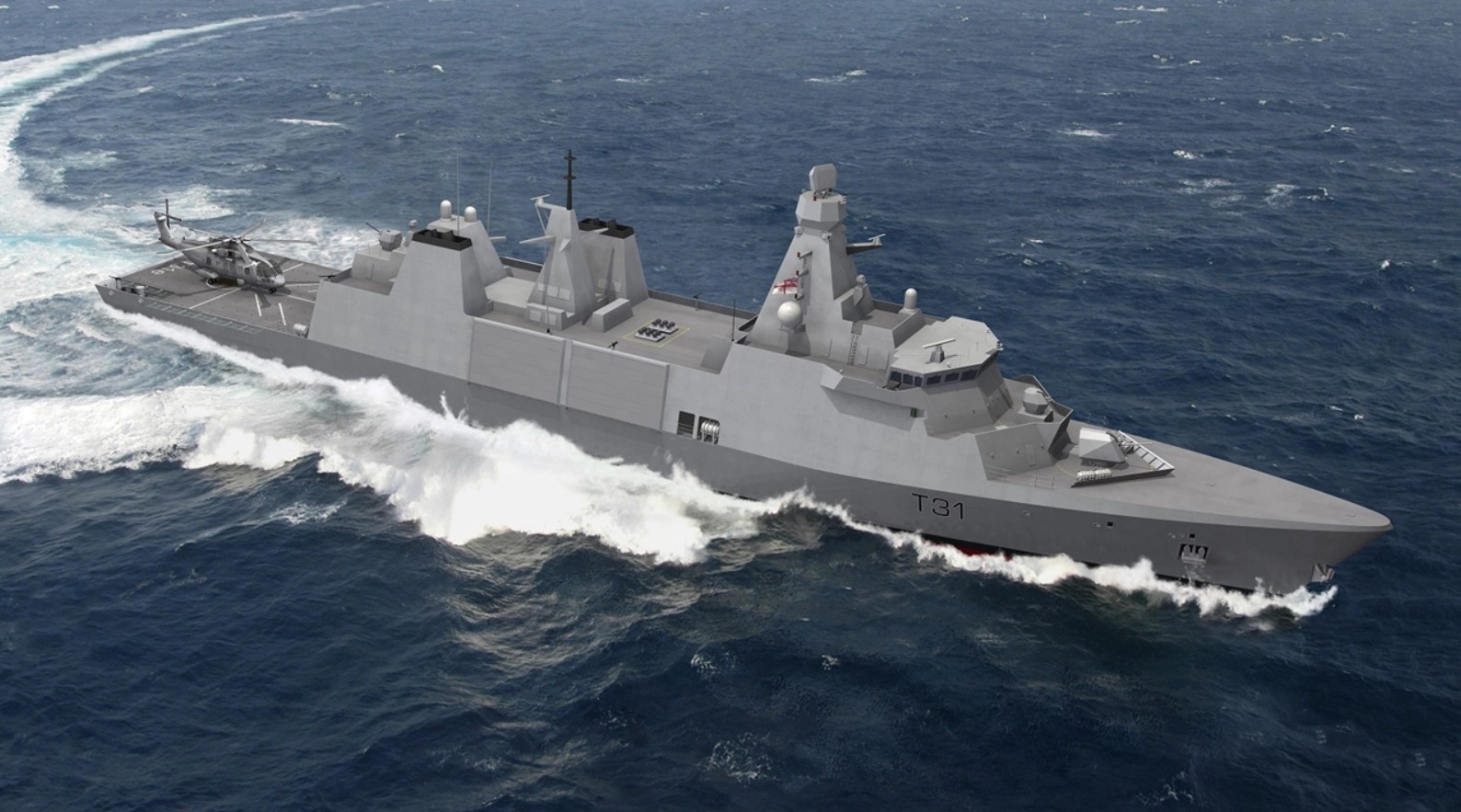 Hamworthy said on Wednesday that Babcock International would complete the construction of five new Type 31 frigates for the United Kingdom’s Royal Navy by 2028.

With this contract, the two companies strengthen an already close and long-standing collaboration on deliveries to the government market in the UK. Including the Type 23 Duke-class frigates, which were built from 1989 to 2002 and have proven their versatility in naval operations around the world.

Hamworthy added that the deal with Babcock includes the delivery of a total of 235 pumps – 47 per vessel – over five years.

According to Hamworthy’s newly appointed CEO, Hans Christiaan Laheij, the Type 31 programme will be an important reference in the coming years, with the company further increasing its focus on the Navy segment.

“Hamworthy Pumps has a long history as a supplier for naval projects and a significant installed base on military ships in the USA, Canada, and the Netherlands, among others. In addition to the contract for the Type 31 frigates, we also have significant contracts for new ships for the US Navy. It gives us an excellent position to be considered for other upcoming naval projects”, Laheij said.

For example, a key element of the Type 31 programme is to supply a design with the potential to secure a range of export orders and thereby supporting the UK economy and UK jobs.

If international customers wish to develop local build and support capabilities, Hamworthy will support a collaborative approach with a range of export strategies to maximise local in-country content.

As for the Type 31 programme, it consists of five general-purpose frigates with a production cost of $346 million per unit. The T31 builds upon the already successful Iver Huitfeldt Global Frigate design, incorporating changes to provide a compliant and adaptable modern platform.