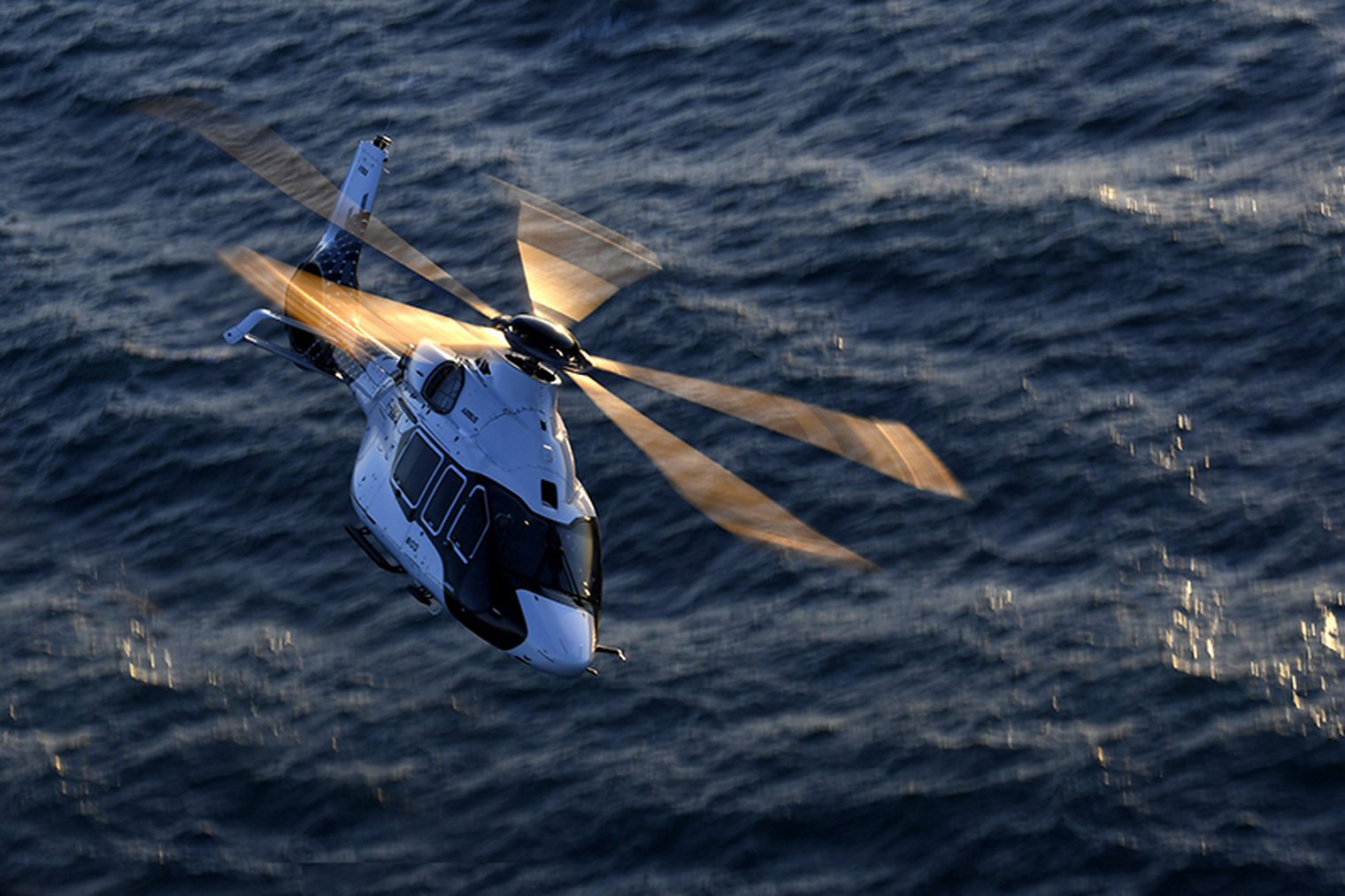 Babcock France select­ed the Euroflir system as part of a contract from French defense procurement agency DGA to provide four H160s for a period of ten years.

‘These four H160 rotor­craft from Airbus Helicopters will be part of an inter­im fleet that includes a dozen Dauphin N3 heli­copters, also fitted with the Euroflir 410,’ Safran announced on 9 September.