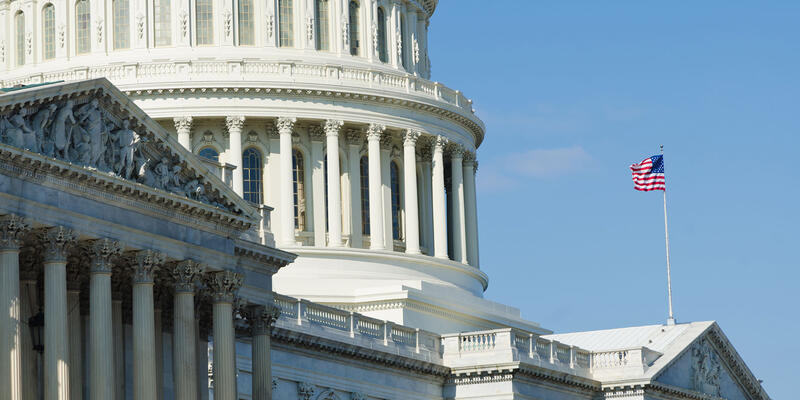 After a session of Congress ends, the Congressional Budget Office is required to issue a report that provides estimates of the limits (often called caps) on discretionary budget authority that are in effect through fiscal year 2021. (No caps have been established for subsequent years.) CBO also must report whether, according to its estimates, enacted legislation for the current fiscal year has exceeded the caps and thus would trigger a cancellation of budgetary resources, known as a sequestration.

In CBO’s estimation, a sequestration will not be required for 2021. However, the authority to make that determination—and, if so, how to cut budget authority—rests with the Administration’s Office of Management and Budget (OMB). Those determinations are based on OMB’s own estimates of federal spending.