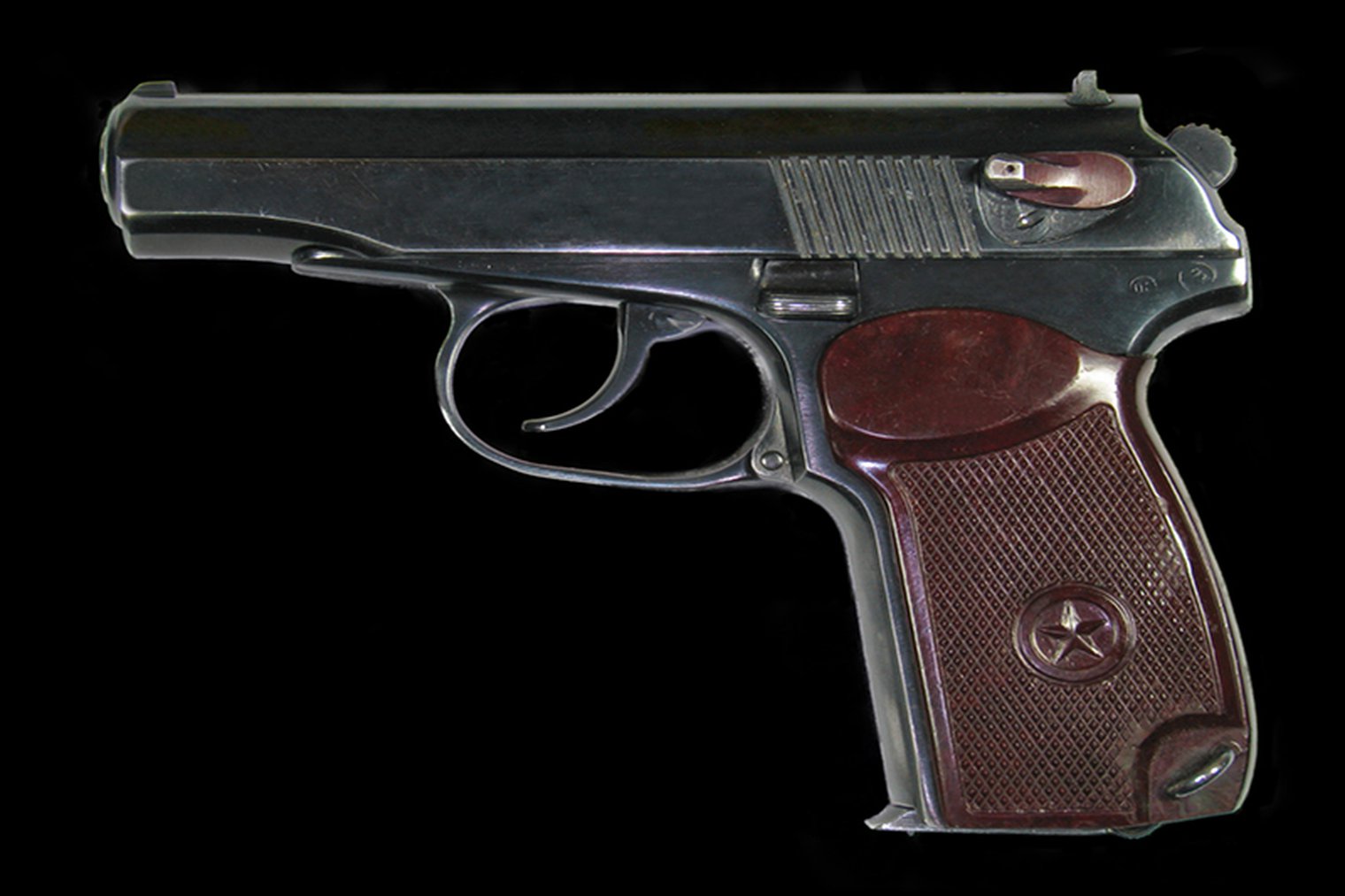 Estonia is donat­ing a ship­ment of Soviet-era sidearms to the Ukrainian Armed Forces.

The Estonian MoD announced that the 2,400 Makarov PM pis­tols were shipped on 7 July, at its expense and at the request of the Ukrainian gov­ern­ment.