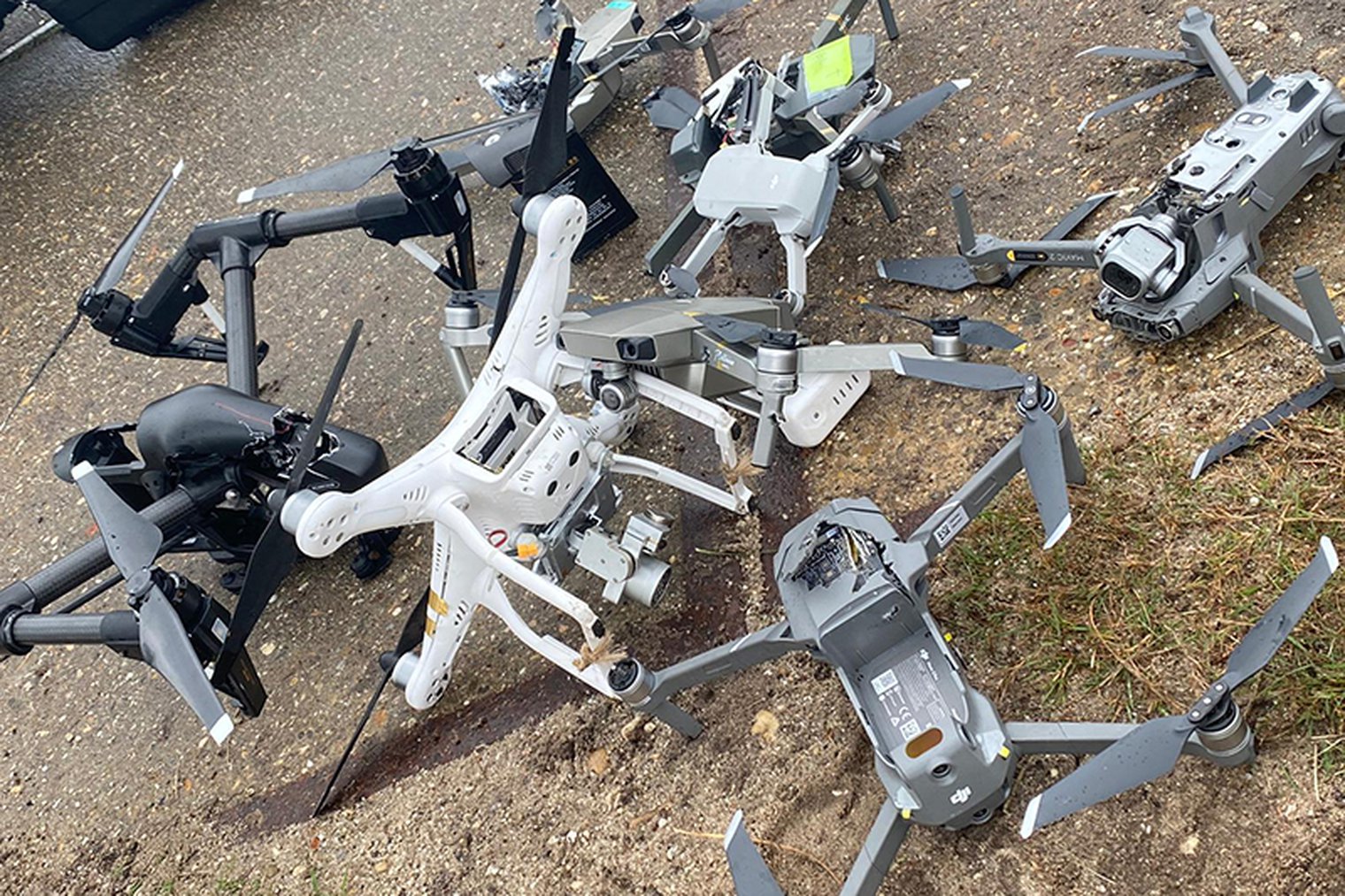 The SMASH solution was tested in a live-fire c-UAS trial .

Smart Shooter said in a statement that soldiers from all branches, including the Air Force, Special Forces, and Marines, attended the trial, which was done in …