DDG Next: The U.S. Navy’s Plan for a New Destroyer 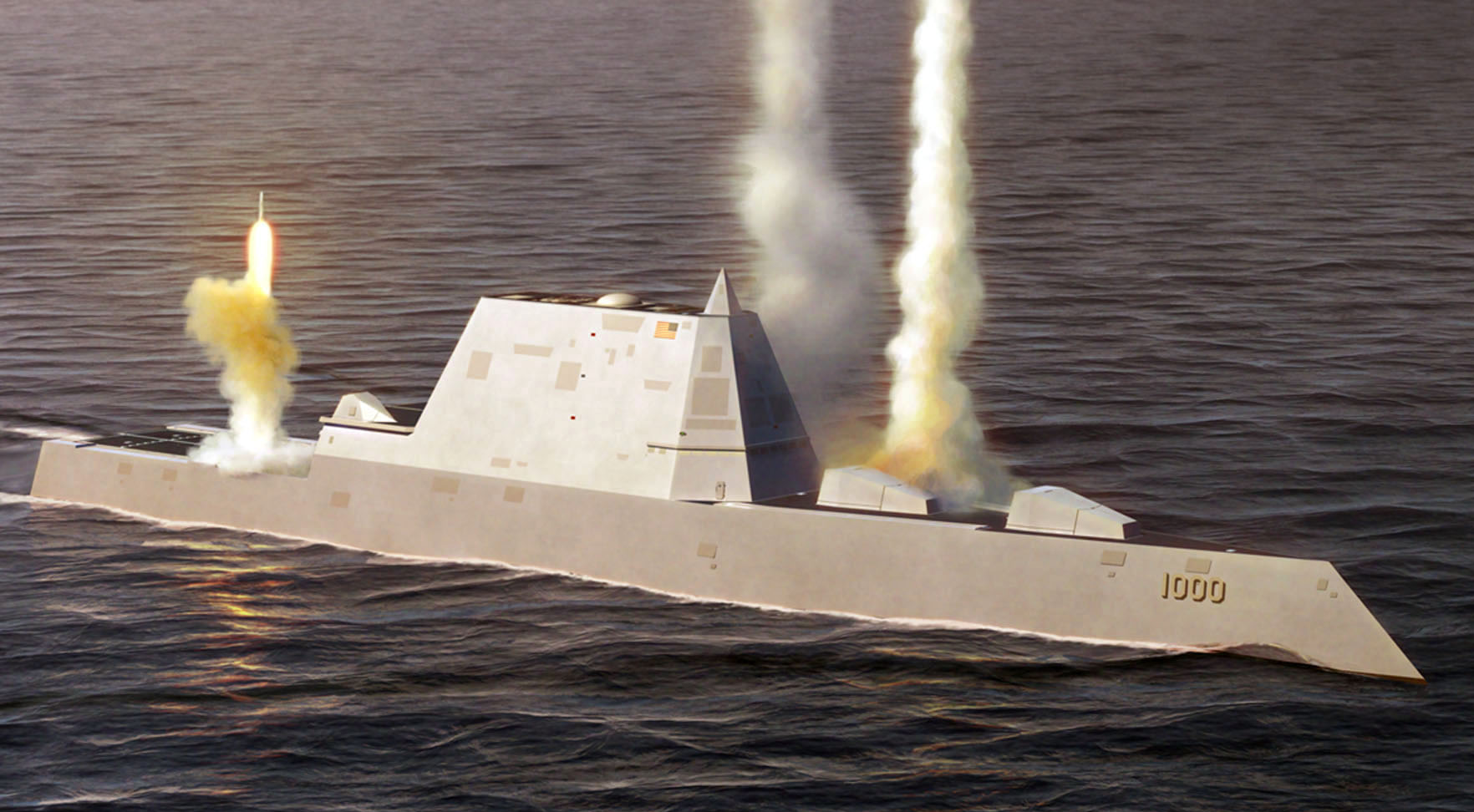 The U.S. Navy’s Arleigh Burke-class of guided mis­sile destroy­ers was devel­oped during the Reagan era and first entered ser­vice when President George H. W. Bush was in office. It has had the longest pro­duc­tion run of any post – World War II U.S. Navy sur­face com­bat­ant. To date sixty-eight out of a planned eighty-nine have entered ser­vice, and the with the decom­mis­sion­ing of the last Spruance-class destroy­er in 2006, the Alreigh Burke-class was the sole active U.S. Navy destroy­er until the Zumwalt-class was com­mis­sioned in 2016.

Now the Navy is report­ed­ly taking anoth­er look at the Arleigh Burke-class for guid­ance as it begins the devel­op­ment of a “next-gen­er­a­tion destroy­er.” Last week while speak­ing at the Defense One’s State of the Navy event, Adm. Michael Gilday said that the Navy’s future destroy­er—dubbed DDG Next—would likely be small­er than the Zumwalt-class but would be more heav­i­ly armed with a larger mis­sile mag­a­zine than the Arleigh Burke-class.

“When you talk about large sur­face com­bat­ants, people in their mind’s eye, they’re think­ing bat­tle­ship,” Gilday was quoted of telling the vir­tu­al audi­ence at the Defense One event.

“That’s not where we’re going. We’re talk­ing about a ship that’s going to be prob­a­bly small­er than a Zumwalt, right? I don’t want to build a mon­stros­i­ty,” Gilday added. “But I need deeper mag­a­zines on a manned ship, deeper than we have right now.”

Not Too Big, Not Too Small

Gilday sug­gest­ed that the DDG Next would be based on the DDG Flight IIIs, the most recent­ly updat­ed ver­sion of the Arleigh Burke-class, includ­ing its weapons capa­bil­i­ties. However, the Flight III variants are lim­it­ed in terms of what can be added to the ships. The best option would be to use those sys­tems but on a newly built plat­form.

“The idea is to come up with the next destroy­er, and that would be a new hull,” said Gilday. “The idea would be to put exist­ing tech­nolo­gies on that hull and update and mod­ern­ize those capa­bil­i­ties over time.”

While many of the weapons could be from the Flight III vari­ants, the DDG Next would also get a little bit of tech­nol­o­gy from the Zumwalt-class, notably its power gen­er­a­tion capa­bil­i­ties, which could be used to sus­tain direct­ed energy weapons that could make the war­ship and the wider U.S. Navy’s entire fleet far more sur­viv­able in a future con­flict.

According to the Navy’s 2020 thirty-year ship­build­ing plan, the ser­vice would start to acquire new ves­sels begin­ning in 2025, but it could take a while to get such a ship designed, and it is unlike­ly the DDG Next would be able to meet the time con­straints.

However, it seems that the Navy has a vision for a ship that could be just the right size, and more impor­tant­ly which could be devel­oped quick­ly using the tech­nol­o­gy of today while being upgrade­able as new hard­ware comes online.