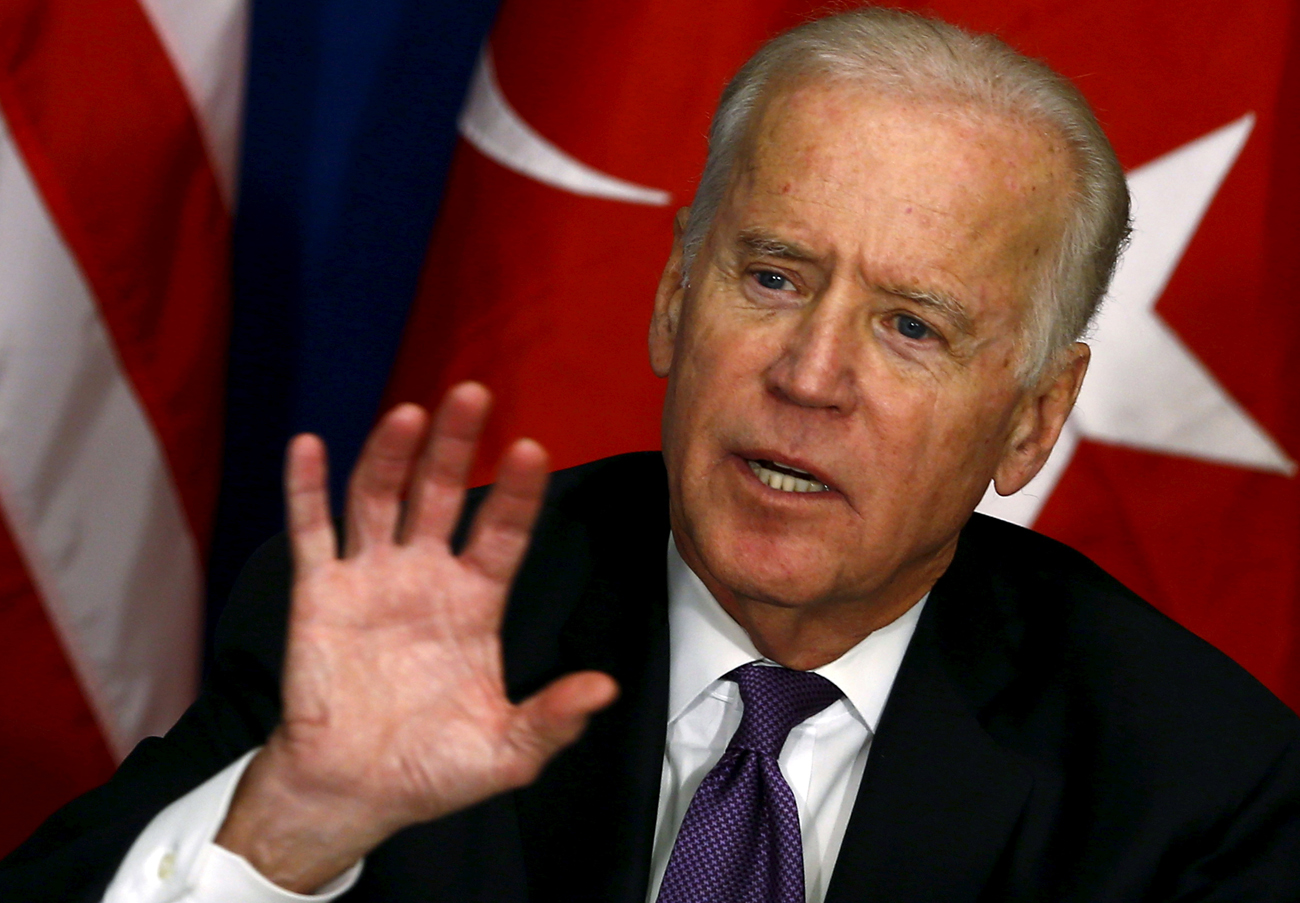 Four years ago, President Donald Trump drew well-deserved criticism for launching an across the board reversal of the pillars of Barack Obama’s foreign policy legacy. He torpedoed the TPP-12 and began preparations to withdraw the United States from the Paris Climate Agreement and the Iran deal. Seemingly driven by spite more than policy vision, it is not surprising that many of Trump’s tactics became counterproductive. Dumping the Paris agreement incurred international outrage for the benefit of “freeing” the United States from non-binding targets in a non-treaty. Abandoning the Iran deal raised the likelihood that a president who campaigned on ending wars of choice would stumble into a new one.

On the eve of Joe Biden’s presidency, this repudiation cycle looks likely to repeat. The president-elect promises that “America is back.” His administration-in-waiting, charged with making good on that promise, seems ready to engineer a rebuke of Trump at least as broad as Trump’s against Obama. Antony Blinken, his nominee for secretary of state, and Jake Sullivan, his incoming national security adviser, are poised to orchestrate a return to key pacts and vocal support for alliances. Reversing supposed perceptions of American retreat will tempt them to overcompensate. Like his predecessor, Biden’s pursuit of an across the board reversal courts national security blunder. His commitment to U.S. leadership is likely to mean self-righteous moralizing and a refusal to act on clear international priorities. Both will exacerbate existing problems in U.S. foreign policy. An indiscriminate restoration risks becoming an improvident one.

The Atlanticist bent of the president-elect’s first foreign calls suggests that mending ties with Europe will be a centerpiece of his foreign policy. Against Trump’s antipathy for the EU and equivocation on NATO’s collective defense, Biden will position himself as a responsible and trustworthy protector. He will eagerly resume the role of chief spokesman against global illiberalism, aggression and greenhouse gases. But agreeability might come with unwise leniency. One of Trump’s few foreign policy successes was inducing the Europeans to contribute more to their own defense. Defense spending by NATO members other than the United States rose by $130 billion over the past four years. Trump’s cold shoulder also supercharged a long-overdue European debate on whether to build autonomous defense capabilities. A policy of blanket reassurance would take the wind out of the sails of these developments, prolonging America’s resource commitment to Europe at a time when its most demanding priorities are in Asia. Biden should accept the warning of Robert Gates, Obama’s first Defense Secretary, that transatlantic ties face “a dim, if not dismal future” without a greater European commitment.

Outrage at election meddling and Trump’s chummy ties with Vladimir Putin will fuel a sharply adversarial line on Russia. Though the actual Trump administration expanded NATO, sold arms to Ukraine, and put more troops in Eastern Europe, Trump himself was clearly reluctant to lead the charge. Biden, who recently told 60 Minutes that Russia is the biggest threat to America, will be eager to show that the Oval Office is back in the standing-up-to-Russia business. Yet antagonistic fervor carries risks.

For one, it could complicate Biden’s stated commitment to arms control agreements. The New START Treaty will probably be extended, but heightened animosity with Russia could ironically prevent Biden from reversing Trump’s withdrawal from the Open Skies nuclear verification treaty or resuscitating and reforming the Intermediate-Range Nuclear Forces Treaty, both of which were key pillars of international arms control. For another, a strengthened Russian sanctions regime could work against repairing ties with the EU, which opposes U.S. secondary sanctions on European companies with business in Russia. It is not lost on Berlin that Biden shares Trump’s opposition to the Russia-Germany Nord Stream 2 gas pipeline. More generally, a harder line on Russia would strengthen its incentive to deepen ties with China, an ongoing development which the U.S. intelligence community cites as their top grand strategic concern.

Biden has been accused of being out of step with the hawkish, post-engagement consensus on China, but, if personnel is policy, his administration looks set to continue the trend toward intensifying competition. The novelty will be to rectify Trump’s rhetorical neglect of alliances and Chinese human-rights violations with an infusion of liberal multilateralism. But the devil is in the details. Making Hong Kong and Xinjiang into head-of-state-level battlefields in a global ideological struggle would only fulfill Mike Pompeo’s dangerous ambition to recast the relationship in Manichean terms. China’s legitimacy and sovereignty-obsessed government would only continue to batten down the hatches, further shrinking the space for cooperation. Assembling grand coalitions could also be risky. Regional allies will be relieved to be consulted on U.S. tariff rates, but they remain dependent on China for their prosperity and mostly happy to let the United States play bad cop. Biden’s proposed “summit of democracies” may ironically serve to highlight and aggravate China-related divisions in the U.S. alliance network.

In Afghanistan, the risk is lack of follow-through. The United States is now nineteen years and twenty-four hundred American lives into a sunk cost fallacy. The commander there admits the war cannot be won and, overall, America has failed to build an Afghan government capable of running the country. Biden has stated his desire to “end the forever wars” and has a strong record of skepticism about U.S. goals there. He will try to hold the Taliban to the February 2020 peace deal, but his campaign comments about leaving a residual force behind and his advisors’ interventionist conventionality suggest that—unlike Trump—he will not countenance a withdrawal unless conditions on the ground meet some mythical standard of tranquility and political order. He surely knows the mission is at a dead-end, but risk aversion and personnel choices will probably doom him to become the third president to promise deliverance from this fiasco, only to end up handing it off to his successor.

Every incoming administration feels pressured to distinguish itself from the previous one. But after the norm-busting of the last four years, the temptation will be especially strong for Biden to make a show of flipping all the switches back to their pre-Trump positions. He should temper that impulse with the discipline and maturity his campaign promised to bring back to the White House. A restoration embodying those sensibilities would accept that America’s geopolitical slack is precious, shrinking, and not to be squandered on political catharsis.

Evan Sankey is a junior fellow in Asia studies at the Center for the National Interest.