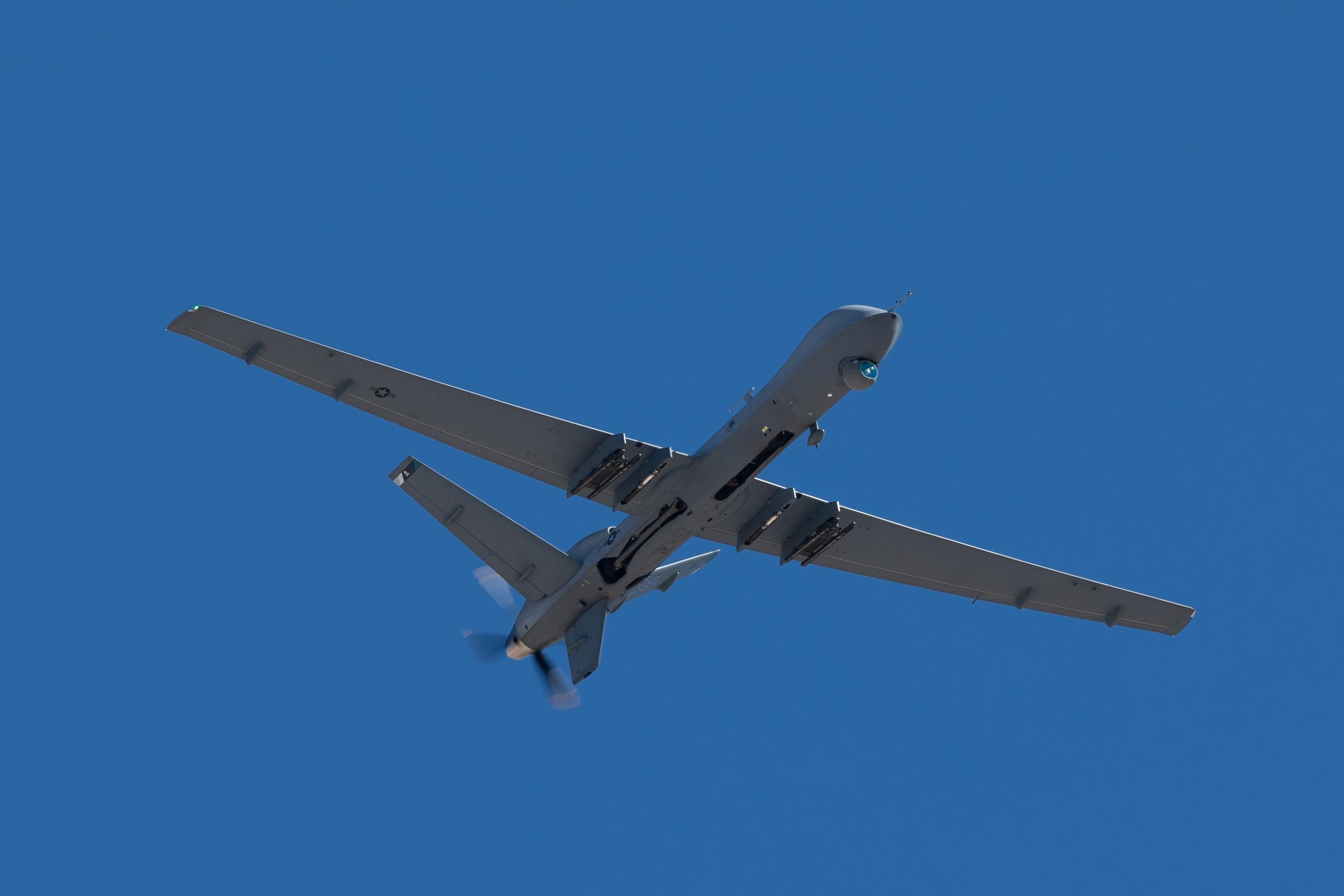 Earlier this month, the Trump administration notified Congress of plans to sell over $23 billion in U.S. arms to the United Arab Emirates. The offers included advanced F-35 combat aircraft, armed MQ-9 drones, and an astounding $10 billion worth of bombs and missiles. The Trump team is seeking to rush through the sales in an effort to tie the hands of the incoming Biden administration. This gambit must not be allowed to succeed.

The UAE’s record of reckless military adventures and internal human rights abuses should disqualify it from receiving U.S. weaponry at this time.

Yemen is a case in point. The UAE has withdrawn most of its troops from Yemen, but it remains a member of the Saudi-led coalition that has killed thousands of civilians in indiscriminate air strikes while provoking a humanitarian crisis that has left more than 100,000 people dead and put millions more on the brink of famine. For years, the UAE served as the backbone of the coalition’s ground war in Yemen. It was also involved with allied Yemeni militias in running a series of secret torture facilities there. The UAE continues to arm, train and pay the salaries of militias that have engaged in systematic human rights abuses. The United States should refrain from selling the UAE arms of any kind until it stops stoking the conflict in Yemen and enter into a peace agreement to end the war.

There are other reasons to think twice about helping to stock the Emirati arsenal. The UAE has proved to be an unreliable steward of U.S.-supplied weaponry. In Yemen, U.S.-origin armored vehicles and small arms provided to UAE forces have ended up in the hands of extremist militias, and even with the Houthi opposition, in contravention of U.S. regulations.

In Libya, the UAE has been violating a United Nations embargo by supplying arms to Khalifa Hifter’s Libyan National Army, which has killed large numbers of civilians in its effort to overthrow the internationally recognized government there. The UAE has also carried out lethal drone strikes in Libya that have killed civilians there.

The UAE’s internal human rights record is also cause for serious concern. As Human Rights Watch has noted: “UAE residents who have spoken about human rights issues are at serious risk of arbitrary detention, imprisonment, and torture. Many are serving long prison terms or have left the country under pressure.” Dissidents who have left the country — and their families — have faced harassment, intimidation and surveillance by the UAE government’s security apparatus.

Congress should block the UAE arms deals, and key members are working to do just that. In the House, Rep. Ilhan Omar (D-MN) has introduced joint resolutions of disapproval to stop the sales, and Senators Chris Murphy (D-CT), Robert Menendez (D-NJ), and Rand Paul (R-KY) have done the same in the Senate. Senator Murphy made the following statement in opposition to the sales:

‘The UAE has violated past arms sales agreements, resulting in U.S. arms ending up in the arms of dangerous militia groups, and they have failed to comply with international law in Libya and Yemen. A sale this large and this consequential should not happen in the waning days of a lame duck presidency, and Congress must take steps to stop this dangerous transfer of weapons.”

“Since he took office, Donald Trump has empowered some of the worst human rights abusers in the world—and the UAE is no exception,” Rep. Omar said. “Besides their very well-documented war crimes in Yemen, the UAE has also been credibly accused of committing war crimes in Libya. They’re also reportedly paying for child soldiers from the same militia that committed the Darfur genocide, badly undercutting the transition to democracy in Sudan.”

Efforts to block arms transfers are notoriously hard to carry out, as it takes a veto proof majority of both houses of Congress to stop a sale. This was underscored last year when the Trump administration vetoed measures passed by the House and Senate that would have blocked a multi-billion sale to Saudi Arabia and the UAE that included tens of thousands of precision-guided bombs of the kind that had been used in air strikes that have killed thousands of civilians in Yemen. But this record of resistance from the executive branch should not dissuade opponents of the sales from working to prevent them from going forward.

Even if the Congressional effort to stop the UAE sales falls short, it will send a strong message to the UAE’s leadership that its conduct does not have a stamp of approval from the entirety of the U.S. government, and Congressional action could set the stage for a reversal of the deal when President-elect Biden takes office in January. Stopping the UAE deal would be consistent with Biden’s pledge to stop support for Saudi Arabia’s war effort in Yemen. The UAE is equally culpable for the humanitarian crisis in Yemen, and, it has also played a negative role in the Middle East and North Africa while engaging in an unacceptable campaign of internal repression.

This is the wrong time to be selling arms to the UAE.