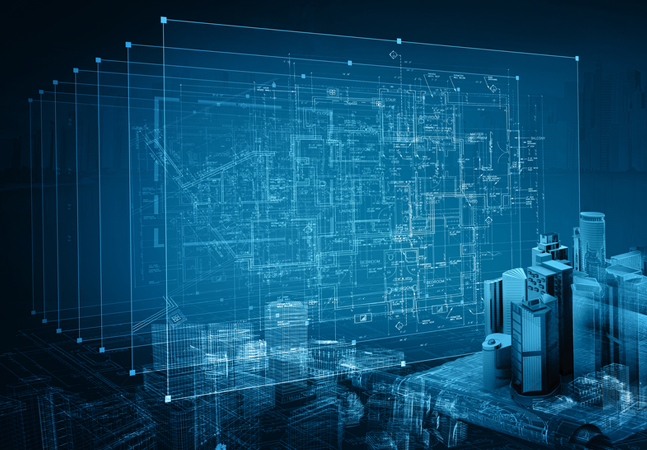 Cloud and container skills dominated a ranking of important technologies in the new Open Source Jobs Report, which also finds that DevOps pros are in the most sought-after job role.

The 2020 Open Source Jobs Report, just published by The Linux Foundation in a partnership with online learning specialist edX, finds “a shift of priorities for hiring organizations towards cloud-native technologies and increasing use of open source solutions despite the severe challenges currently facing businesses and IT pros.”

In fact, that shift threatens the dominance of Linux itself in the open source field, where it has always been the leading vanguard of the community contribution space, as evidenced by the name of its shepherding organization, The Linux Foundation. For example, while Linux still reigns No. 1 as the most in-demand open source skill — just like previously — the percentage of those seeking Linux talent shrunk from 80 percent previously to 74 percent this year.

Clouds and containers, meanwhile, gained ground, with their respective skills being sought by 69 percent of respondents, up from 64 percent in 2018.

In a ranking of technologies most important to open source professionals, cloud/container technologies also come in at No. 1, being listed by 75 percent of respondents (up from 57 percent two years ago). AI/Machine Learning was second (63 percent), followed by Security (52 percent), Linux (46 percent) and Networking (36 percent).

“In terms of knowledge domains, hiring managers report knowledge of open cloud technologies has the most significant impact on hiring decisions, with 70 percent being more likely to hire a pro with these skills, up from 66 percent in 2018,” the report said. “Linux is close behind at 69 percent. Security is the third-highest priority knowledge area, sought by 48 percent of hiring managers.

“These align with the knowledge areas open source pros believe are important. Cloud and containers are overwhelmingly the most important skills today at 72 percent, which is a massive increase from the 44 percent who said these skills were essential two years ago. Linux skills are next in importance according to professionals surveyed at 47 percent, and artificial intelligence follows at 44 percent.”

In terms of the demand for talent, DevOps pros vaulted into forefront after years of stagnating around the 58-60 percent respondent rating. This year, DevOps talent was first, with 65 percent of companies looking to hire. That flipped DevOps pros with developers, for which only 59 percent of respondents were seeking to hire, down from 72 percent in 2018.

“The most in-demand positions have changed; in 2018, 72 percent of hiring managers were looking for developers, while only 59 percent are looking for developers in 2020,” the report said. “DevOps pros have risen to the most sought after job role, with 65 percent of companies looking to hire more DevOps talent, up from 59 percent in 2018. Engineers remain the third most in-demand role, at 56 percent, followed by architects at 41 percent. SysAdmins saw a massive drop, from 49 percent in 2018 to 35 percent today, likely due to many SysAdmin roles evolving into DevOps ones.”

Other highlights of the report include:

The report garnered responses from more than 175 hiring managers at corporations, small and medium-sized businesses (SMBs), government agencies and staffing firms worldwide, along with more than 900 open source professionals.