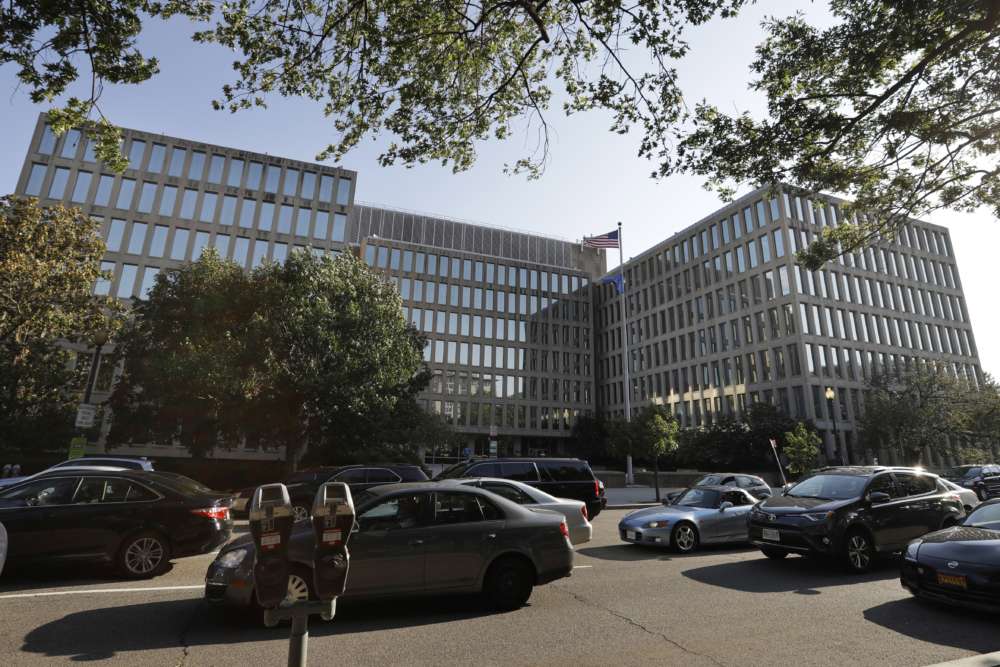 The Office of Personnel Management faces a persistent budget shortfall, and the funding gap has limited its ability to provide key services to federal employees and agencies, its inspector general said in a recent report.

“OPM’s budgetary issues are affecting its ability to fund projects that are needed to improve and modernize OPM’s IT platform, the processing of retirement claims and the management and delivery of federal employee benefits, such as the Federal Employees Health Benefits Program,” Norbert Vint, the deputy inspector general performing the duties of the agency’s IG, said in his annual report identifying OPM’s top management challenges.

The agency itself declined to comment on the IG’s report and its recommendations.

The funding shortfall stems from the decision Congress and the administration made to move the governmentwide security clearance business — which brought in more than $2.2 billion in revenue to OPM in fiscal 2019 — from the agency to the Defense Department.

OPM managed to bridge a $70 million funding gap this year by securing additional appropriations from Congress and negotiating a buyback of its IT security clearance services with the Pentagon.

But the DoD buyback arrangement will conclude at the end of 2021, and OPM needs to secure additional funding Congress for the next year and into the future, the IG said.

The administration’s desired OPM merger with the General Services Administration continues to evolve — even as the moves are technically on hold pending a congressionally-mandated review. That uncertainty still looms over the agency and raises questions for OPM’s future, including the management of its own buildings, the IG said.

Vint offered a candid assessment of OPM’s long-standing efforts to modernize the legacy systems that power the agency’s retirement services.

The agency has recently implemented short-term fixes to address retirement customer service challenges. OPM contracted with McKinsey and Company, which helped the agency with a five-week sprint to address some of the problems.

It also added a new interactive voice feature, allowing the agency to more effectively route calls. Callers can also request a callback without losing their place in line, according to the IG. These activities helped, Vint said, but they’re not enough.

“While OPM has enhanced Retirement Services call center operations, fundamental change will require an investment of time and resources and improved business processes,” Vint wrote. “The technology and infrastructure is not optimized for true call center operations. OPM is considering a cloud-based call center solution as a potential future support platform.”

Beyond some recent successes with OPM’s call center, the agency needs a long-term plan to modernize key systems.

According to the IG, OPM’s chief information officer detailed a “compelling vision” for IT modernization at the agency over time — if the plan has funding, staff and support.

OPM again commissioned a consulting firm to develop a path forward for the CIO’s IT modernization vision and estimate what resources it would take to achieve it.

“This study resulted in recommendations for a phased approach that starts with modernizing and stabilizing core IT systems and processes, and building an effective organizational structure within the agency’s OCIO to implement the modernization initiatives,” Vint wrote. “OPM’s chief information officer has often described an IT deficit at OPM that has resulted from years of deferred IT maintenance and inadequate technology funding. The focus of phase one will be to build the foundation for a mature, stable and consistently implemented IT program that is on par with industry standards.”

But OPM and its CIO face several challenges in achieving that phased vision. The CIO shop is “severely understaffed,” according to the IG. And because the CIO hasn’t always been able to deliver the IT services OPM’s program offices have wanted, the OCIO still lacks influence throughout the agency.

McKinsey and Company estimated OPM will need an additional $205-to-234 million more in funding over the next three years to achieve its IT modernization goals, plus $55 million each year after to properly maintain the enhanced environment.

Even with those challenges, OPM and its CIO have potential, the IG said.

“The agency’s challenge is to take advantage of this opportunity, seek appropriate funding and start on its modernization journey,” Vint said. “It will also have to minimize the voices of the self-interested naysayers, and start to change the agency culture to an enterprise-wide mindset that values the role of the federal chief information officer as a strategic business partner who is critical in reaching organizational goals.”

OPM’s financial uncertainty has also hindered its ability to effectively administer the FEHBP, improve the program and weed out waste, fraud and abuse, according to the IG.

For example, OPM currently relies on FEHB enrollees to self-certify their family members or other dependents are eligible for coverage, and there are no requirements for them to submit proof verifying their identity.

About 1 to 3% of spouses and 4 to 12% of children are actually ineligible for the FEHBP, according to OPM estimates, and the agency may lose up to $3 billion a year by allowing these dependents improper health coverage, the IG said.

“Again, this is an issue that OPM recognizes and is trying to address through the development of a central enrollment portal,” Vint wrote. “However, OPM has not been able to sufficiently fund this project and therefore the timeline to fully develop and implement this needed system is still unknown.”

In addition, competing budget demands mean OPM hasn’t been able to conduct an extensive and independent review of the FEHBP’s prescription drug benefits, a study that the agency agreed it needed to pursue, the IG said. OPM last conducted a similar study back in 2010.