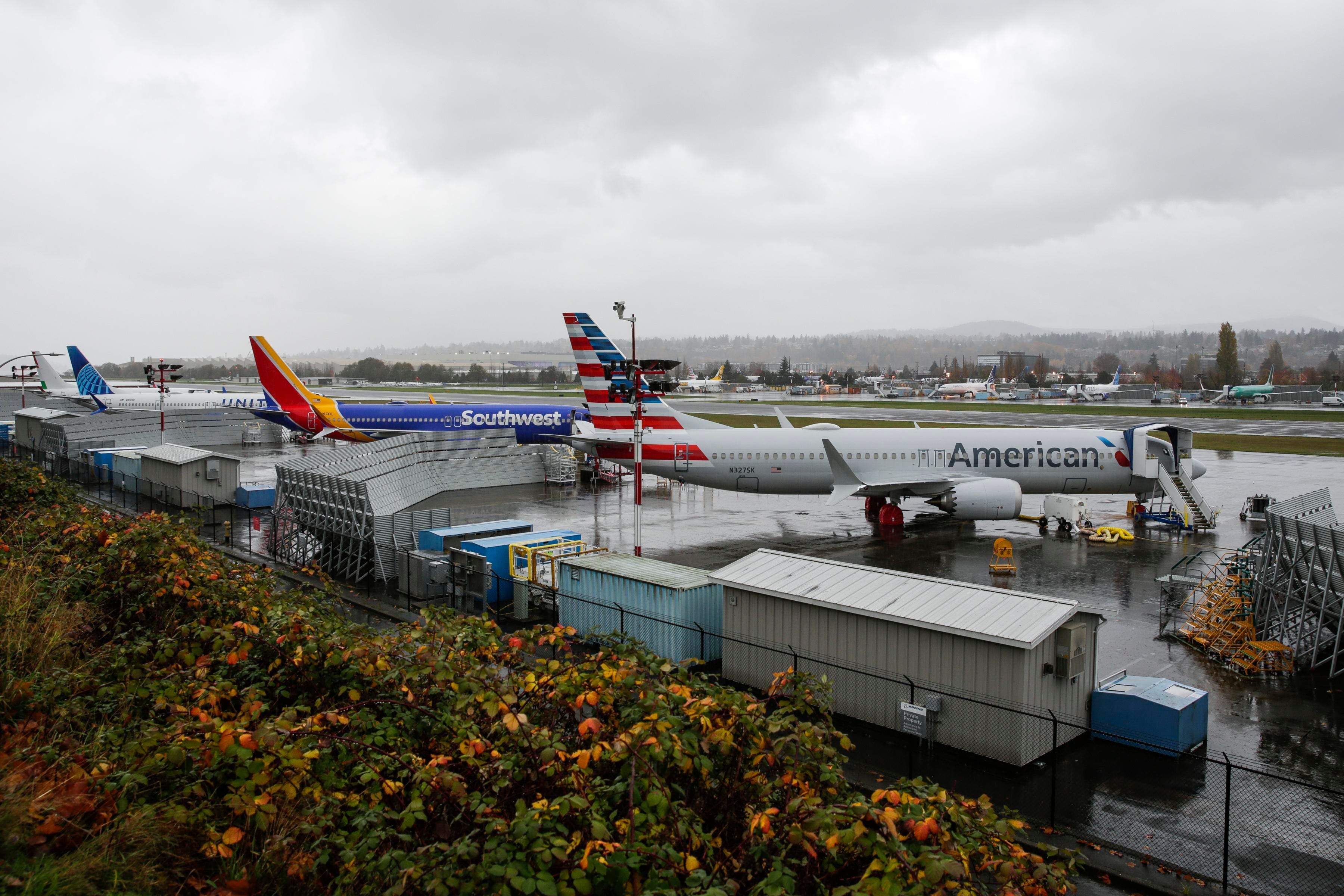 The recent ungrounding order by US air safety regulator the FAA (Federal Aviation Authority) was the first step in what Boeing BA , its airline customers and the travelling public hope will be a safe return to service for the Boeing 737 Max. The aircraft has been grounded globally since March 2019 following two fatal crashes affecting Lion Air and Ethiopian Airlines which tragically claimed 346 lives.

In December 2019 I visited Boeing in Seattle as part of a multi-disciplinary industry group to meet with the company’s leadership, to learn what was being done to restore the aircraft to safe operation and to question them as to how these tragedies ever came to happen. At the time of the visit it seemed that the aircraft was close to a return to service, a year later this has not yet happened and with the covid-19 crisis the airline industry has changed dramatically. So, what comes next and what is the prognosis for the future of the Boeing 737 Max?

After intensive scrutiny and analysis, several significant technical changes have been made to the aircraft which will avoid the possibility of a similar accident happening again. Without attempting to go into these too deeply here, the erroneous and multiple actuations of the MCAS system designed to avoid a stall and which led to pilots losing control of the aircraft in both accidents, will not now be possible. Where previously, information from only one sensor was required for MCAS to actuate, now information from two sensors will be required for it to operate. If the sensors do not agree, it will not actuate. Should it be triggered, it will only do so once per stall incident and not on a multiple basis. A number of other changes have also been made.

For pilots converting onto the 737 Max from other versions of the 737, there will now be a flight simulator session which was not previously required, in addition to computer based training. This is a positive step which was far from being accepted in the earlier stages of investigating the accidents. It is clear that the pilots on both flights were confused and overwhelmed by what was happening around them. There had previously been no training or even awareness of the MCAS system for pilots moving onto the type. It had not been deemed as necessary.

Prior to the two crashes the FAA ungrounding move would have led almost automatically to other safety regulators around the world following suit. The US regulator had enjoyed a tacit pre-eminence. However, the shock of learning that the FAA had been too close to Boeing in the certification process for the Max has led to others taking a more cautious view, applying intense scrutiny and claiming their own autonomous authority for their respective jurisdictions. In particular the European safety regulator, EASA and China’s CAAC have taken strongly independent approaches.

EASA has indicated it is now confident of the work which has been done to make the MAX a safe aircraft and is likely to give its approval early in 2021.  The Brazilian authorities have also lifted their grounding order and others can be expected to do the same in due course.

This newly fragmented approach adds to complexity and will likely apply to future aircraft certifications, but if it restores confidence and improves aviation safety then it can only be viewed as a positive.

Ordinarily this would prove challenging for Boeing and the world’s airlines to manage in getting the aircraft back to commercial operations, but in the context of so much global capacity being grounded due to the covid-19 crisis, the impact will be muted.

Getting the aircraft back to service

Returning a long grounded aircraft to service is a far from simple matter, this is a massive task which will play out over a two year period. There are 450 aircraft manufactured but not yet delivered and almost 400 more already with their customer airlines around the globe. The RTS (return to service) regime is very much tailored to each individual aircraft. The maintenance and engineering work required to prepare a grounded aircraft for service depends on where and how it has been stored. Have conditions been cold and damp, hot and humid or arid and dusty for example?  Each requires a very specific RTS regime.

Not only will this process play out over a lengthy period, but it is complicated by the fact that not all airlines will be eager to take delivery of aircraft as planned given the prevailing difficult market conditions.  Boeing initially faced compensation claims due to the impact on airlines’ revenues from late deliveries. Now, in the wake of the covid-19 crisis, it has seen order cancellations and some airlines actually looking to delay deliveries.

However, in early 2021, it can be expected that airlines will begin to return some 737 Max aircraft to service.

Numbers will initially be limited, but with over 3,000 orders the Max is an aircraft which is of critical importance, not only to Boeing, but to the airlines who have and will order it. Ryanair for example, has 200 aircraft on order which it needs for its planned growth. Regaining the confidence of the pilots and cabin crew who will operate the aircraft, as well as that of customers who will fly on it, is perhaps the biggest challenge still to overcome.

All aircraft face snags, technical challenges and issues on a daily basis which pass without comment or incident and are safely handled as a normal part of airline operations.

Boeing is acutely aware that as the Max re-enters commercial service any problem, no matter how small, with the aircraft will attract disproportionate media attention.  This is something which will require constant attention and explanation and will make rehabilitation more difficult.

Confidence is however essential; it can only be built slowly over time.

The families and friends of those who died will never forget. The reputation of Boeing has been sullied, it has paid a heavy commercial price and has had to take a deep introspective look at its internal culture and safety focus.

In the year since I visited Boeing there has been much more regulatory scrutiny, additional steps have been taken in modifying the aircraft, pilot training has been strengthened and the company has changed its organisational structure. As it embarks on the long climb back, it has to prove that the 737 Max is worthy of the confidence and trust of future travellers. The only way that can be done is through years and years of proven safe operations. There will be no second opportunity.