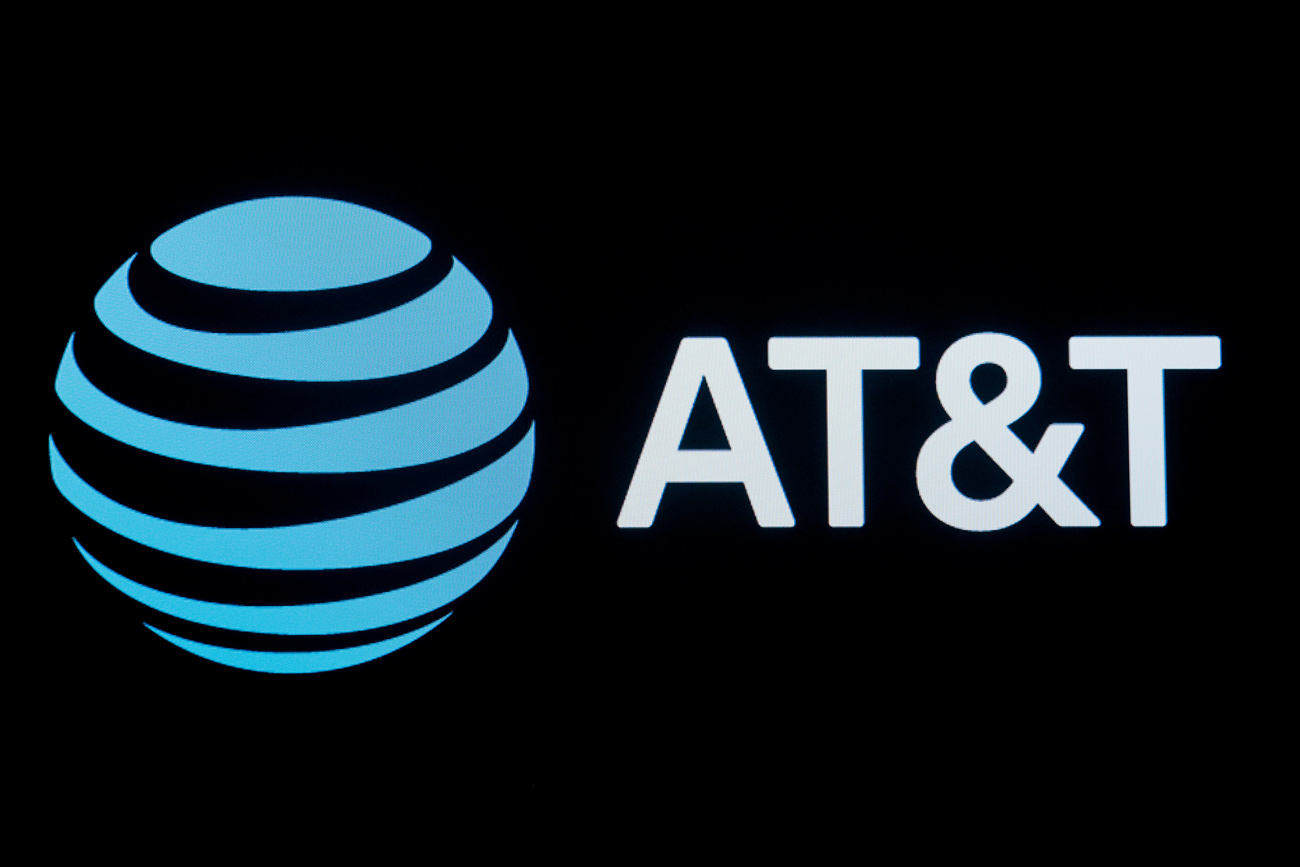 AT&T TV is the vMVPD-style streaming product offered by AT&T. It is not to be confused with AT&T TV NOW, the vMVPD, formerly known as DirecTV NOW, which the company shut down to new subscribers back in January.

Now, as reported by the website The Streamable, AT&T has instituted some changes to AT&T TV. The report cited multiple sources.

First, customers on the contract plan will get access to the Unlimited DVR, rather than five hundred hours, while those without contracts will have the option to upgrade from twenty hours of DVR space to unlimited for an additional $10 per month. In addition, both contracted and non-contracted plans will include nearly unlimited streams in the home.

Many vMVPD services offer different levels of DVR space, as well as numbers of streams, as add-ons. Hulu + Live TV, for instance, offers “Enhanced Cloud DVR,” with two hundred hours of space and unlimited simultaneous recordings for $9.99 a month, as opposed to fifty hours—and no ability to fast-forward through commercials—in the standard plan. Hulu + Live TV also offers Unlimited Screens as an additional $9.99 add-on, as well as $14.98 a month for both add-ons.

In addition, AT&T announced a price hike, but it won’t be for all customers of the service, only those who are legacy subscribers of AT&T TV NOW/DirecTV NOW. Those services were cut off in January to new subscribers, but legacy customers remained.

Those changes will go into effect on March 23.

AT&T TV, The Streamable said, offers the regional sports networks formerly known as Fox Sports, but soon to be called Bally Sports, while none of its vMVPD rivals can say the same thing.

When AT&T announced its fourth-quarter earnings last month, the company said it lost a net 617,000 video subscribers, which includes DirecTV as well as the company’s other services. AT&T had lost more subscribers than that in the early part of the year, as it subtracted 897,000 subscribers in the first quarter of 2020, and 886,000 in the second quarter.

Stephen Silver, a technology writer for the National Interest, is a journalist, essayist and film critic, who is also a contributor to Philly Voice, Philadelphia Weekly, the Jewish Telegraphic Agency, Living Life Fearless, Backstage magazine, Broad Street Review and Splice Today. The co-founder of the Philadelphia Film Critics Circle, Stephen lives in suburban Philadelphia with his wife and two sons. Follow him on Twitter at @StephenSilver.