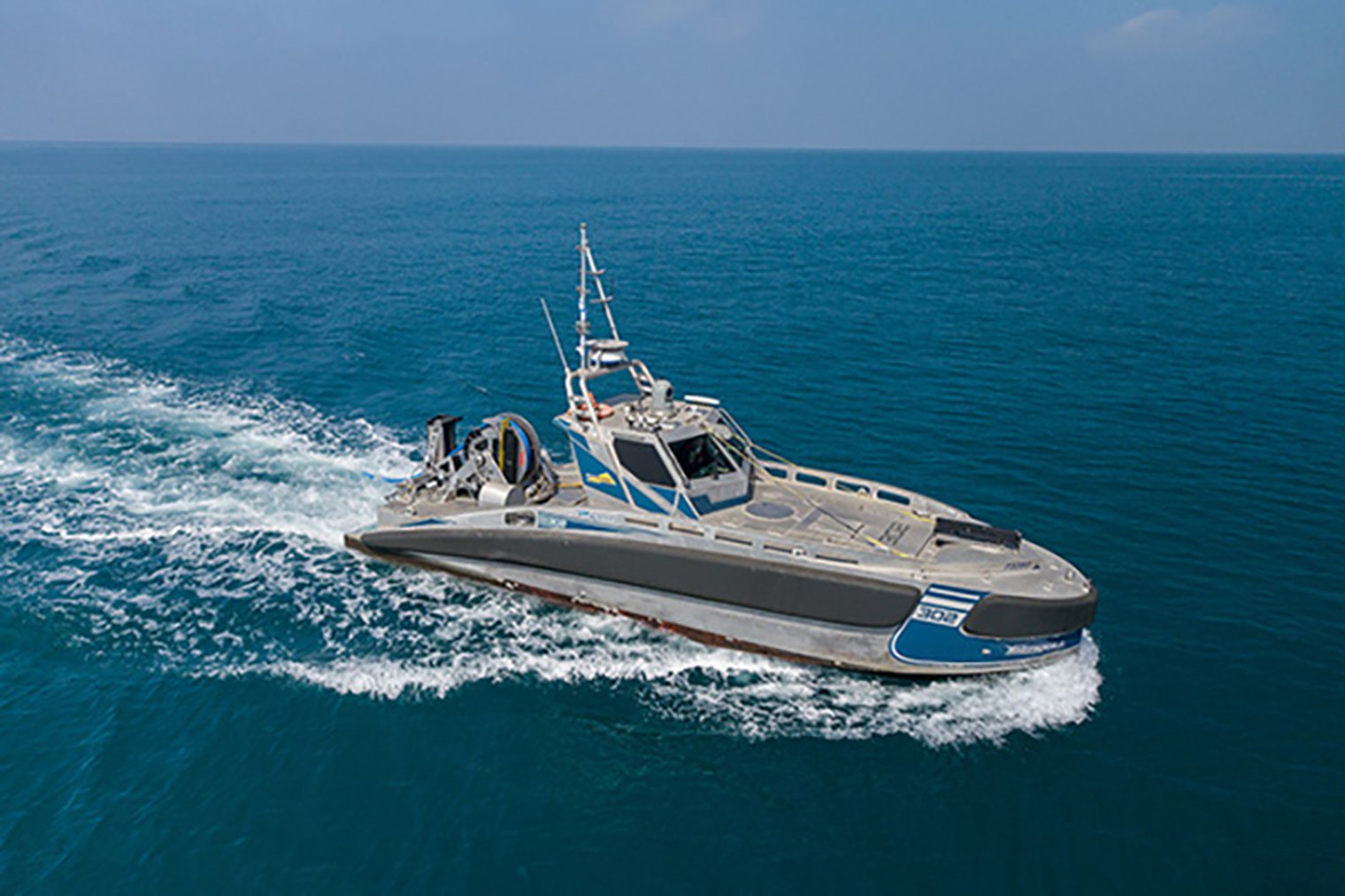 An unnamed navy in the Asia-Pacific region has
ordered Seagull
USVs
from Elbit Systems in a 17-month contract, the Israeli company
announced on 13 January.

Under the contract, Elbit Systems will configure
the USVs to perform end-to-end MCM missions with the added option to install
technology for ASW operations.