Aphelion Day 2020: Earth Is Farthest From the Sun Today! 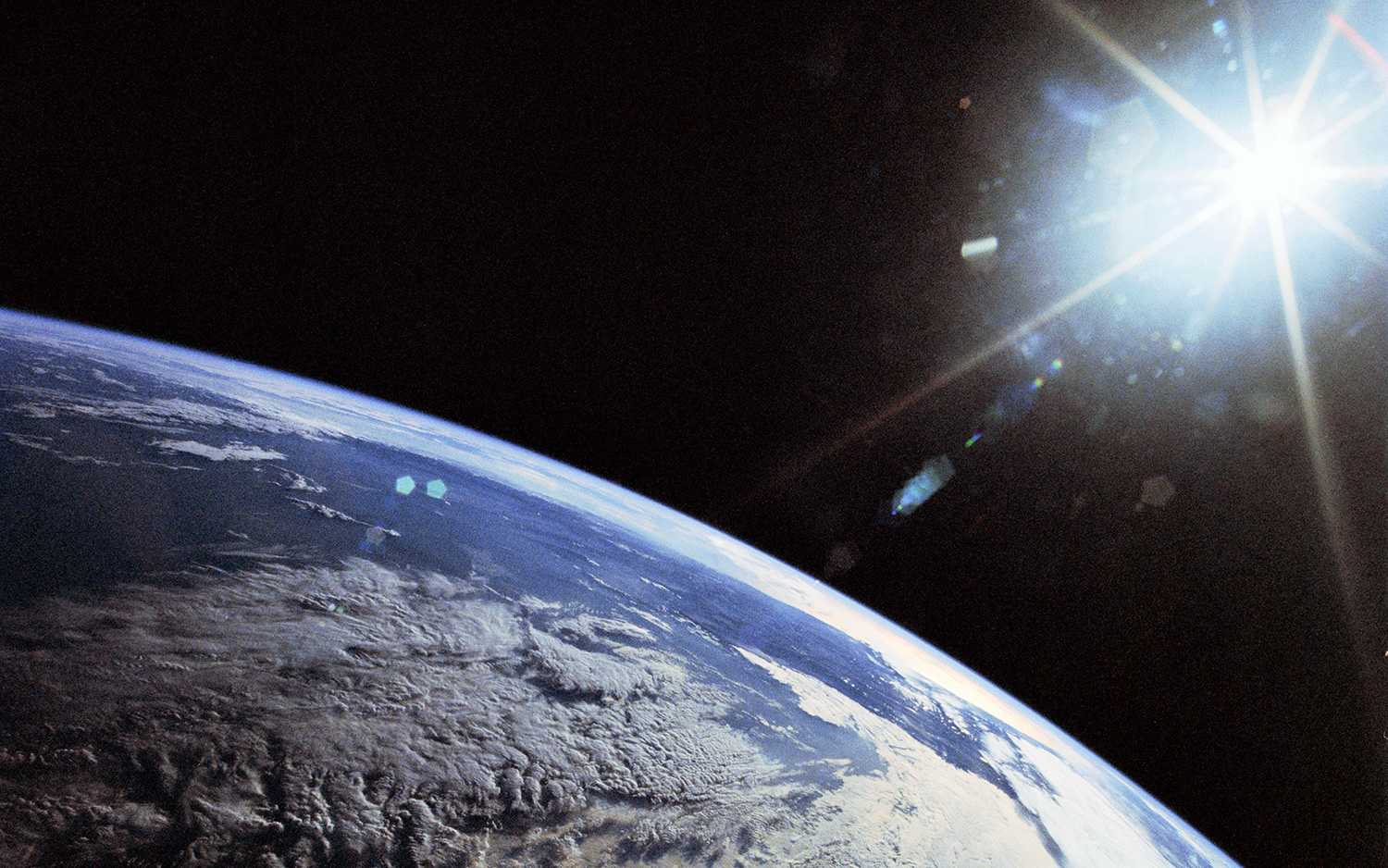 This Saturday, July 4, Earth will be at the far­thest point in its orbit around the sun, also known as aphe­lion.

Related: The top 10 views of Earth from space

Earth trav­els in an ellip­ti­cal, or oval-shaped, orbit around the sun. As a result, the dis­tance between Earth and the sun varies by about 3% through­out the year.

When Earth reach­es aphe­lion, the sun appears slight­ly small­er in the sky than at any other time of year, though the dif­fer­ence is not notice­able to the naked eye, accord­ing to In-The-Sky.org. (And you should never look at the  sun with­out proper eye pro­tec­tion.)

However, the change in dis­tance from the sun is not relat­ed to Earth’s sea­sons. Rather, the sea­sons result from Earth’s tilt on its axis. Right now, it’s summer in the Northern Hemisphere because the north­ern part of Earth is tilted toward the sun, and it’s winter in the Southern Hemisphere because the south­ern part of Earth is tilted away from the sun.